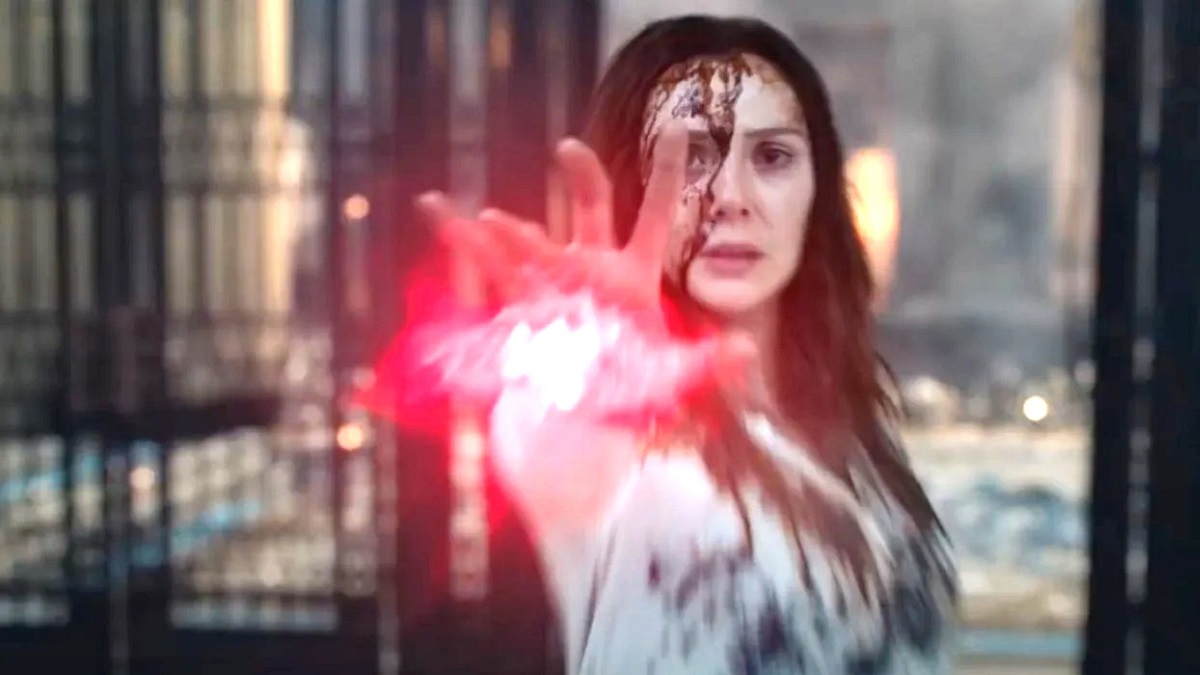 One scene in Doctor Strange in the Multiverse of Madness generated more mixed reactions than any other, with director Sam Raimi and Michael Waldron conspiring for a phenomenal rug-pull when Elizabeth Olsen’s vengeance-driven Wanda Maximoff came up against the Illuminati.

Instead, the all-powerful villain simply annihilated them with very little effort, but the first kill was arguably the finest. How do you stop someone who has the power to turn their enemies into dust with a single spoken word? Well, you get rid of their mouth and turn their brain into mush from the inside out.

It was a morbidly hilarious moment, but a genius Multiverse of Madness meme has imagined an alternate scenario, one that would have ended the movie roundabout the midway point.

Mount’s Blackagar Boltagon has been riding a wave of newfound appreciation and momentum ever since the Doctor Strange sequel landed in theaters, a most unexpected turnaround for the star of what most people will agree is the worst Marvel-branded project to emerge during the MCU era.

Kevin Feige always listens to the fans when it suits, though, so perhaps we’ll get to see the leader of the Inhumans return again, this time without brain matter coming out of his ears.