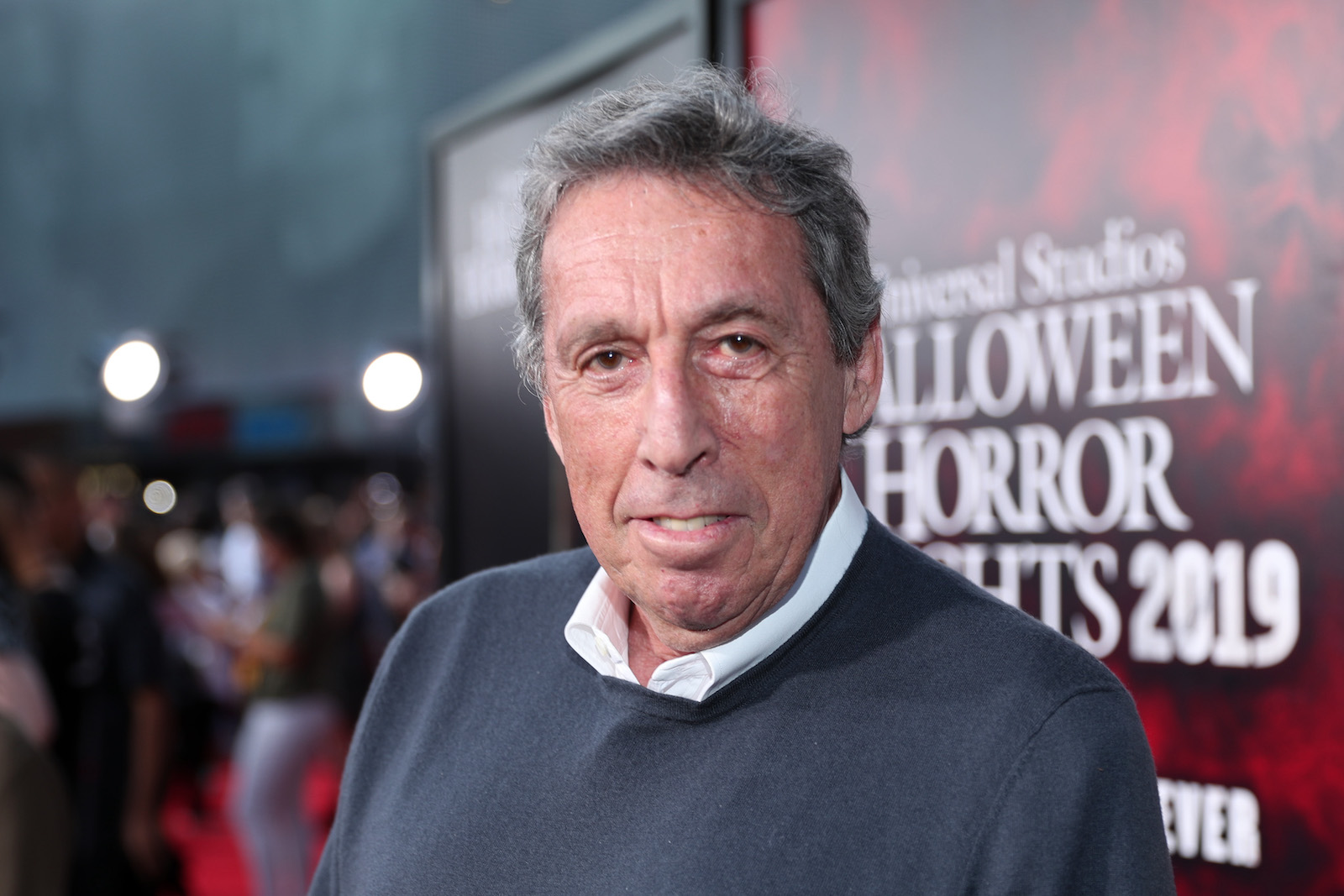 Earlier today, news broke that legendary Canadian filmmaker Ivan Reitman had died at 75 years old. The writer, director and producer was known for his work on films like Ghostbusters, Twins, Kindergarten Cop, and many more.

The news was first reported by AP News, who shared that Reitman’s death had come in his sleep at home on Saturday night.

While his family mourns their loss, so does the entertainment community, and many of Reitman’s peers have taken to social media to share tributes of their own.

Many Hollywood voices shared their respect and admiration for the comedy legend, who boasted a career spanning six decades, with his final project almost fittingly being as a producer on Ghostbusters: Afterlife, which saw his son Jason continue the family legacy by helming a new installment in the supernatural comedy franchise.

From Paul Feig to Kumail Najiani, via Seth Green, The Iron Sheik, and more, countless stars reflected on Reitman’s masterful career, as you can see from some of the tributes below.