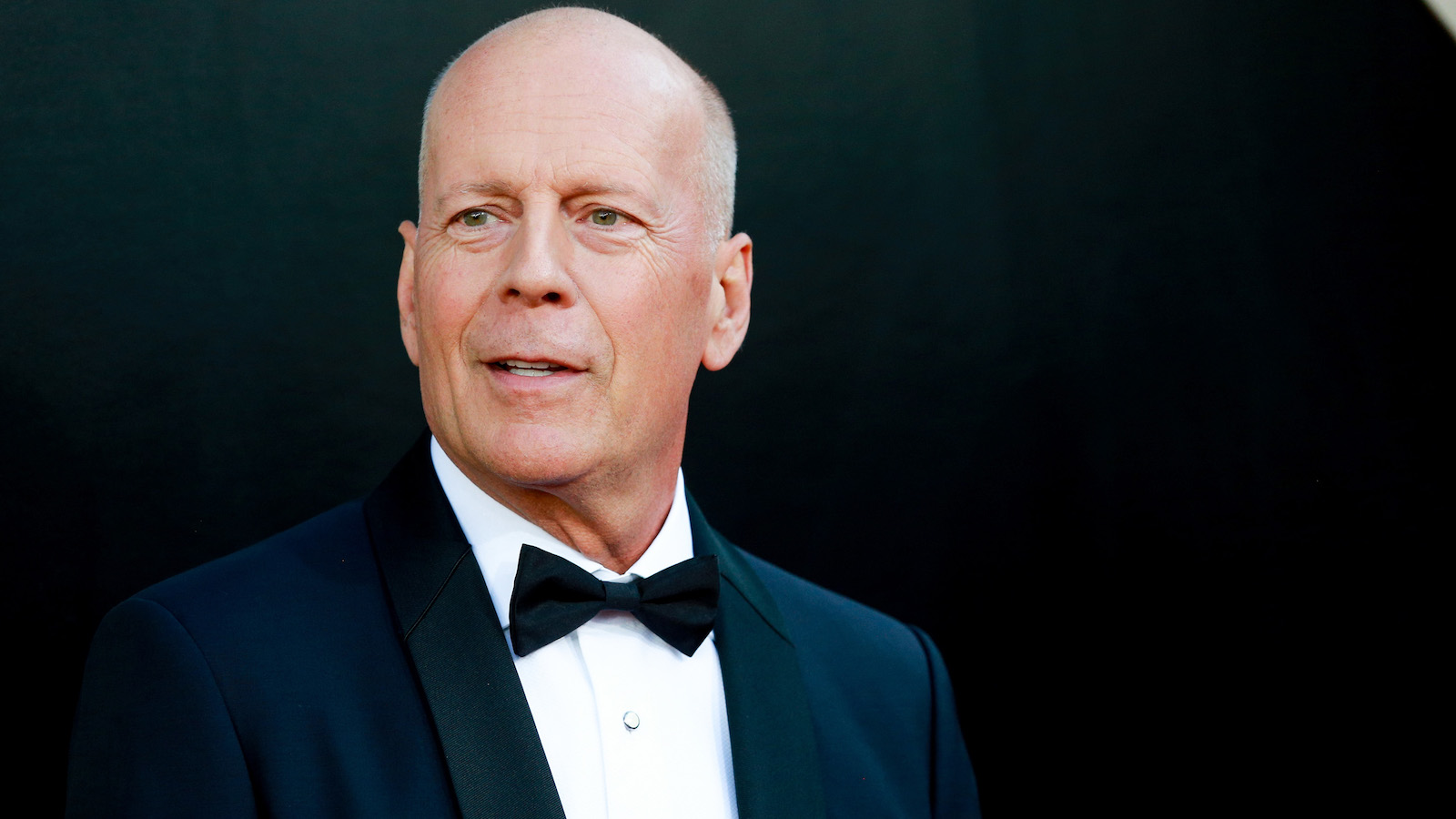 Bruce Willis is a name synonymous with Hollywood — an all-star actor, phenomenally talented human, and someone who is simply easy to be a fan of. He’s been a staple in the entertainment industry since the 1980s, and he’s wowed audiences as much as he’s made them laugh and cry. The man was even one of the original investors in Planet Hollywood.

Today, his daughter, Rumer Willis, announced that Bruce would be retiring from acting after a diagnosis of aphasia. She noted that his career and fans mean so much to him and that the decision was difficult. However, aphasia affects his cognitive function, and it was a choice that had to be made. With a sweet photo, she thanked fans for their support and promised that they’d be living it up as Willis always says to do.

Willis won the hearts of fans worldwide in films like Armageddon, The Sixth Sense, Unbreakable, Pulp Fiction, and of course, Die Hard. His career spans decades and his contribution to the industry will impact the entertainment realm for years to come. He’s a force, he’s got an immeasurable reach, and he’s got all the love and support from people around the globe.

In the moments following the announcement, Willis’ friends, loved ones, and co-stars began sharing messages of support and adoration for the man they care about.

Kevin Smith paid tribute to his career and used the opportunity to say that before the “Cop Out stuff” — the two apparently didn’t see eye to eye on set — he was a big fan of Willis.

Issac Feldberg also used an opportunity to pay homage to Willis’ career and sent him well wishes on his retirement.

Seth Green shared a lot of love for Willis and his entire family.

Film critic Robert Daniels said it best — few were better than Willis, and we will miss his presence in the film world.

Matthew Marsden worked with Willis on one of his last films, and he is grateful for the privilege.

Chad Michael Murray also shared a tribute for Willis and called bonding with him an honor.

Writer, podcaster, and small business owner Wynter is calling for a digitally remastered Moonlighting, and we can get behind that conversation. Willis is the best of the best.

Seamus Blackley got to chat at a bar in Paris after the owner needed an American to come to talk to his patron, Bruce Willis. Can you imagine the conversation and bond built that night? What a treat.

Fans and those who have worked with Willis share how much they love and appreciate Willis for his talents and absolute power on and off-screen.

The wonderful thing about acting is that it cements a role for eternity, thus allowing the actors and actresses who portray them to do the same. As Willis enjoys retirement with his loved ones, his fans will always be able to put on a film and relive the absolute legend that Willis was and always will be. Here’s to a joyous retirement and time spent with family.