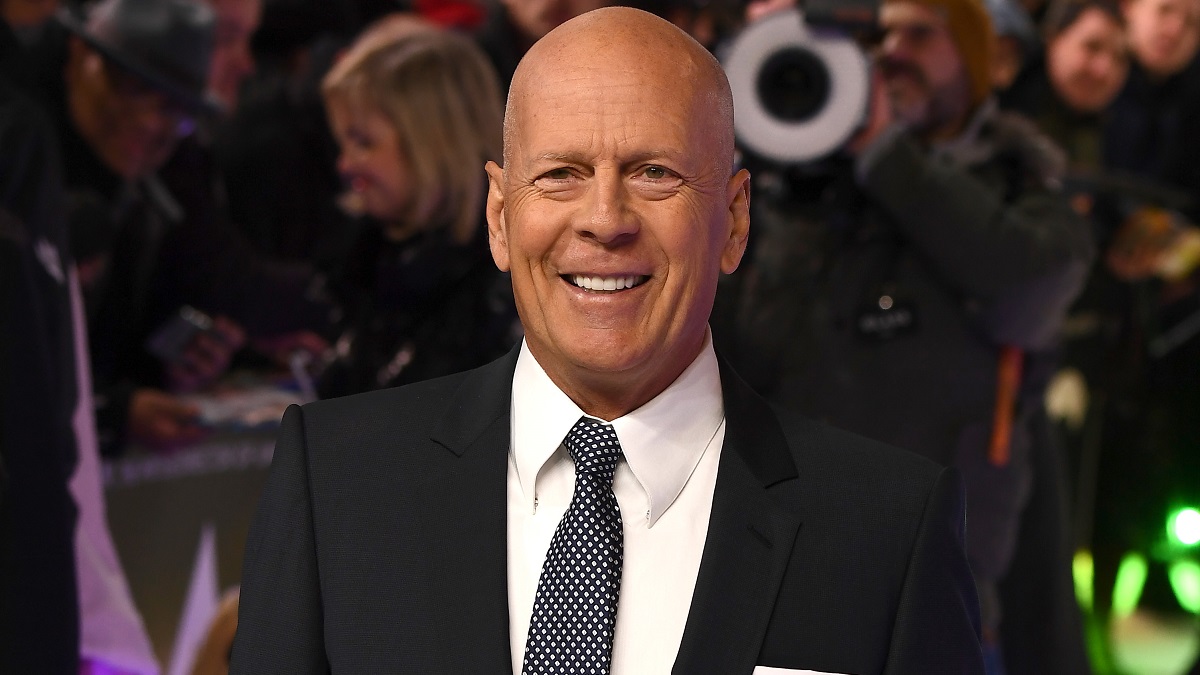 In very sad news, one of cinema’s most iconic action heroes is stepping away from acting, with the family of Bruce Willis releasing a statement revealing that the 67 year-old star is retiring after being diagnosed with aphasia.

The condition is a language disorder caused by brain damage that can often affect a person’s ability to communicate. There had been rumors making the rounds over the last week or so that Willis was suffering from cognitive difficulties that required him to wear an earpiece on set to transmit his lines, and they appear to have been confirmed under dispiriting circumstances.

Willis’ family distributed the news via daughter Rumer’s Instagram account, sharing a touching message to his army of fans that have followed the ups and downs of his careers for over 40 years.

“To Bruce’s amazing supporters, as a family we wanted to share that our beloved Bruce has been experiencing some health issues and has recently been diagnosed with aphasia, which is impacting his cognitive abilities. As a result of this and with much consideration Bruce is stepping away from the career that has meant so much to him.

This is a really challenging time for our family and we are so appreciative of your continued love, compassion and support. We are moving through this as a strong family unit, and wanted to bring his fans in because we know how much he means to you, as you do to him.

As Bruce always says, ‘Live it up’ and together we plan to do just that.”

Willis’ filmography has racked up over $8 billion at the box office, and while his most famous role is that of Die Hard‘s John McClane, the Golden Globe winner lent his talents to a number of critical and commercial successes over the decades, ranging from The Sixth Sense and Armageddon to Pulp Fiction and Looper.

The majority of his latter career may have been spent in the realm of the VOD action thriller, during his prime he was one of the biggest and most popular stars in Hollywood, and his legacy endures as a genuine icon of action cinema.