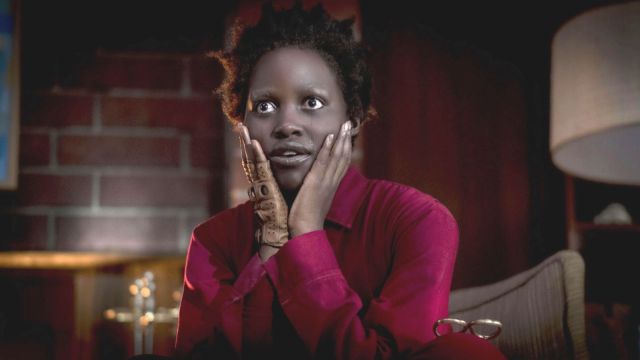 Horror is one of the most evergreen genres in the film medium, with new flicks popping up seemingly every week to spook audiences.

You’d think, with how popular the genre is, they’d have worked out how to absolutely master it, but unfortunately not. The internet, specifically Reddit, has stepped in to give suggestions on how to make horror reach a new level of brilliance, and Hollywood may just want to take notes here.

Right out of the gate, people clearly felt something special with Ari Aster’s terrific work on Midsommar and they want more drug-induced horror. That’ll teach kids better than any high school PE class.

What seems like an overall solid couple of suggestions is more practicality with effects. Nothing as horrifying as something that looks real, like a well-done prosthetic being cut off. Oh, and simpler premises. Nobody needs a convoluted horror film. Keep it simple, stupid.

High on the wishlist is also more scenes of protagonists planning and scheming on how to take out the big bad of the film. Predator films tend to be stacked with these, likewise with most vampire movies.

Another long-gone type of film seems to be those focused on lycanthropes. The most recent film even close to it is M. Night Shyamalan’s Split which saw a slight twist on werewolf lore.

Bring back terrifying and bullying actors on set to get the best possible performance! Sure it wouldn’t pass a human resources team, but it’s fun!

Maybe this coming spooky season will adhere to some of these suggestions, with the first film of note for Halloween being none other than Halloween Ends on Oct. 14.