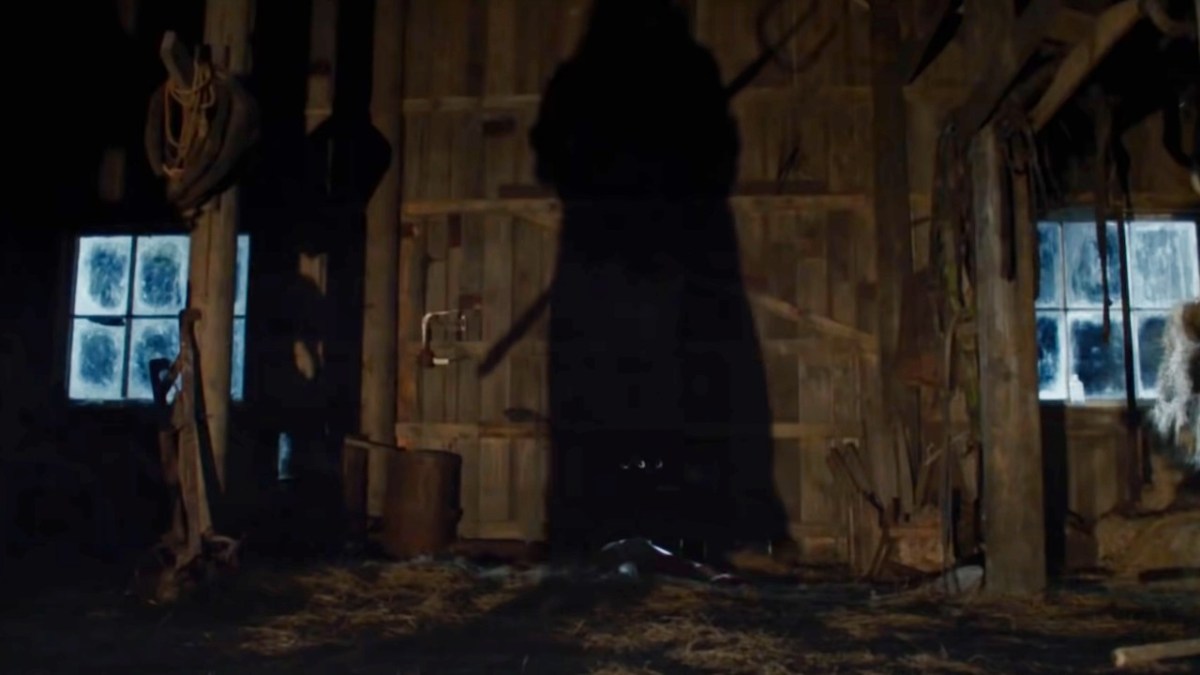 By now, it’s hardly a secret that English actress Mia Goth has become a dominant name in the realm of cinematic horror, with recent performances in Ti West’s X and Pearl securing her status as a modern-day scream queen. And while Goth’s superlative acting technique has undoubtedly skyrocketed her success over the last two years, horror fans are stunned after learning that the London-born actress was recently snubbed by the Golden Globes.

Earlier today, Variety unveiled the 2023 Golden Globe nominations, which unfortunately did not include the mere mention of Goth. And considering her incomparable work in Ti West’s hit horror films this year, genre fanatics are scratching their heads in confusion as to why one of horror’s best actresses wasn’t even presented with the opportunity of winning the gold.

As a result, horror stans have welcomed their rage over on Twitter, with a mass collection of tweets insisting that Goth was indeed snubbed:

Seeing as both Goth and Jenna Ortega are considered two of the best modern scream queens in horror, it’s undoubtedly difficult for folks to watch Ortega receive her nomination while Goth has not. Still, there’s no taking away from Ortega’s deserved success, especially with Wednesday becoming a standout hit.

Luckily for Goth, her career is still relatively taking off, and the wheels will undoubtedly continue to turn as she dives further into the abyss of horror — and with Ti West’s MaXXXine on the horizon, it wouldn’t be at all surprising if Goth was a nominee for the 2024 Golden Globes.