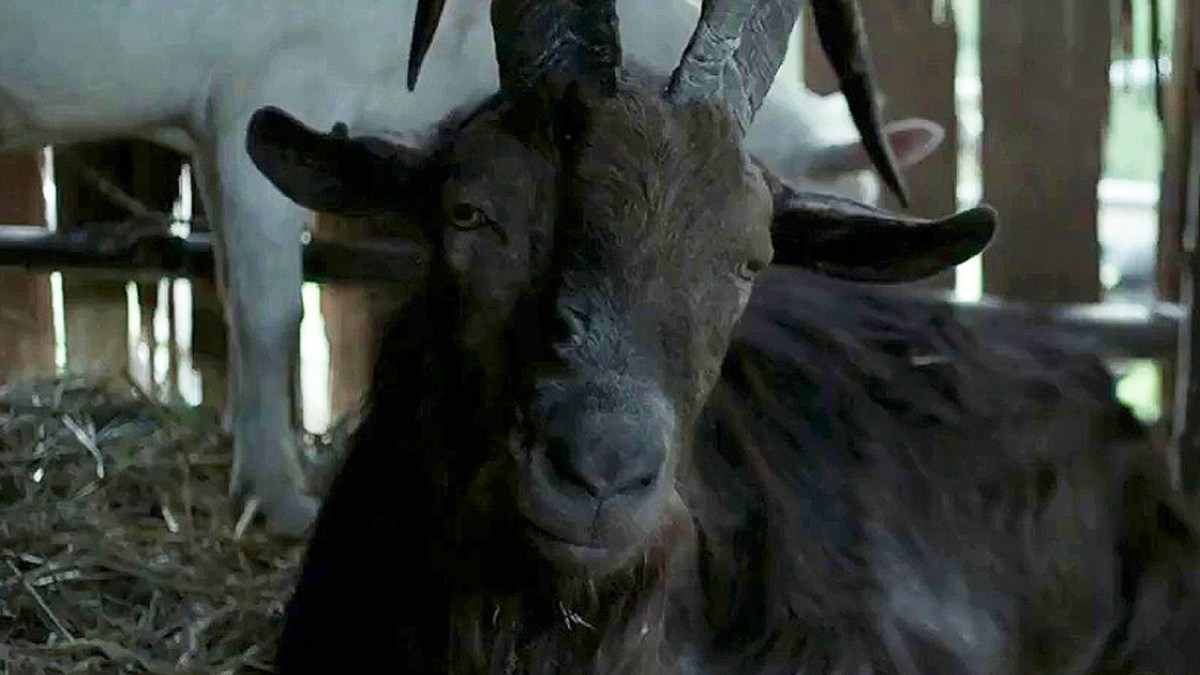 There’s nothing that pulls a horror movie together more than its ending. Whether it be the most gripping horror ever made or a subpar reboot, the final act of any horror can make or break the entire production. As an audience, in our minds, the ending of an impactful and successful horror acts as the legacy that outlives the movie itself and the image that sears itself into viewers’ brains for years to come, so when the question arises concerning the best final acts, those movies immediately spring to mind. Likewise, however, with all the groundbreaking endings, there are the disappointing, abysmal endings.

The esteemed r/horror subreddit has dished on their picks for the best and worst final acts in horror movies. We’ll steer away from spoiler-ish descriptions, but Ready or Not was immediately named. Starring Samara Weaving as Grace Le Domas, the wife of Alex Le Domas, Ready or Not sees Grace hunted down by the Le Domas family after she partakes in a ritual family game night that ends in a sadistic round of hide-and-seek. In the end, Grace has the last laugh, but that’s all we’ll say about what happens. The shot composition, the soundtrack, the acting and the comedic timing really pull those final moments together and Weaving deserves an Oscar for her performance.

Some other mentions include Hereditary, Midsommar and The VVitch, which happen to be some of the most innovative horror movies of the modern age. In Hereditary, the strange behavior of the Graham family’s daughter leads to some disturbing discoveries regarding their ancestry. Midsommar sees Florence Pugh as Dani, who travels to Sweden with her boyfriend to visit their mutual friend’s rural hometown, but what starts out as an idyllic retreat turns into a terrifying and violent introduction to cultism. As for The VVitch, Anya Taylor-Joy’s character is at the center of suspicion and paranoia after her youngest brother, Samuel, goes missing in the woods.

Fret not, there are still plenty of awful endings to name and shame as well. The recently released Smile was bashed for its ending, which divided horror fans on either end of the cheesy and brilliant spectrum. In general, Smile performed well at the box office and has had a successful run thus far, but even after the insane story leads to a shocking conclusion, the actual unraveling of the mystery is arguably the weakest point in the entire movie.

James Wan’s Malignant is arguably one of his poorer works, but audiences agree that the ending completely saved the lackluster narrative. Specifically, the ‘hospital fight’ that occurs during the final act after Gabriel reveals himself (itself?) and begins wreaking havoc. We can’t say much more without ruining Malignant‘s plot twist, but the one thing that’s certain is that Wan’s 2021 horror was crashing and burning until the ending kicked things up a notch.