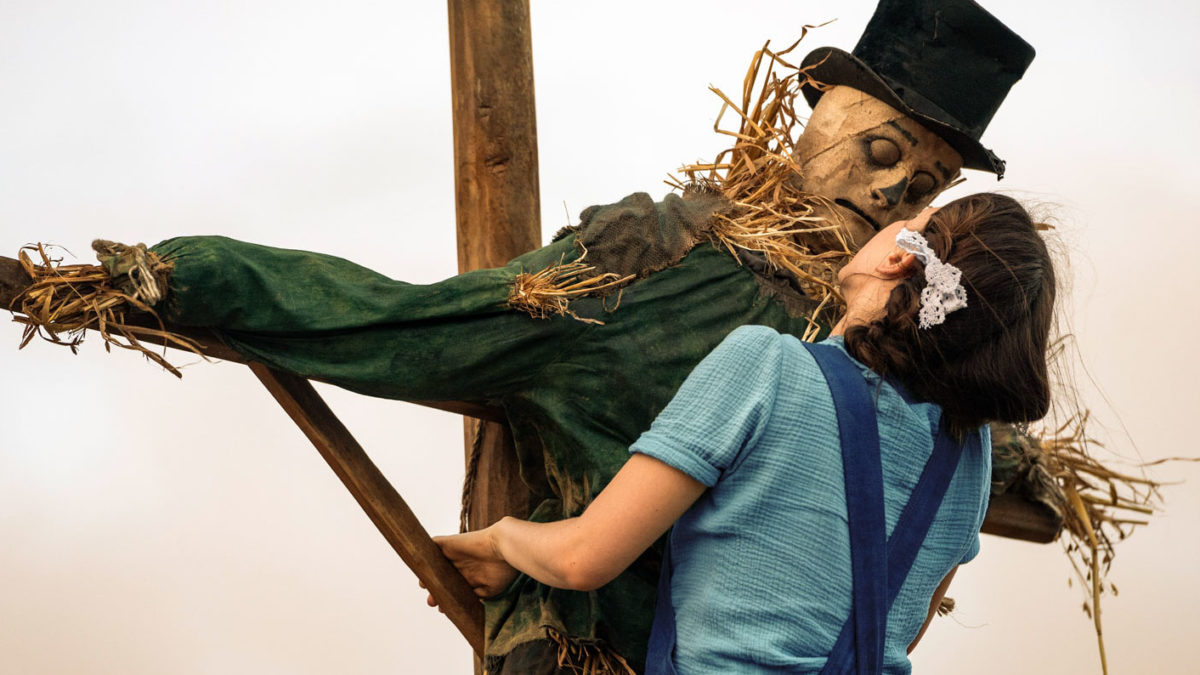 It will be no easy task to match the heights of 2022’s horror library from here on out, having boasted the likes of Men, Crimes of the Future, The Menu, and Smile. Indeed, if 2023 wants to rival last year in terms of horror, it’ll have find quite the film to continue the charge that M3GAN has already begun.

If we’re lucky, Ti West will be continuing a more personal charge of his own. Last year, we saw the filmmaker introduce the first two entries of his wildly exciting X trilogy, which kicked off in March of 2022 with X, and continued in September with the prequel Pearl. The third film and sequel to X, MaXXXine, is currently in development.

Though X and Pearl proved to be two rousing entries in 2022’s horror campaign in their own right, not everyone was sold on the opener, perhaps largely due in part to a lack of media literacy, considering the numerous assertions that it’s a basic slasher. Whatever the reason, pockets of lackluster appreciation for X caused those same pockets to skip Pearl, and they’ve taken to r/horror to poll their peers on whether that was a good choice.

As it happens, Pearl churned out plenty of endorsements from those who weren’t high on X, with some suggesting that Pearl acts as more of a character study of X‘s villain than an out-and-out horror film.

Even those who were partial to X were happy to put Pearl above it.

The cherry on top of it all is that you don’t even have to watch X to truly appreciate everything that Pearl has to offer.

At the time of writing, we don’t yet have a release date for MaXXXine, which will no doubt tie up the X trilogy with another dazzling performance from Mia Goth, but we’re hoping it’s sooner rather than later, if for no other reason than being able to weigh the trilogy in its entirety, which would perhaps help in shedding some light on the already front-and-center thematic nuances that X graciously offered up.