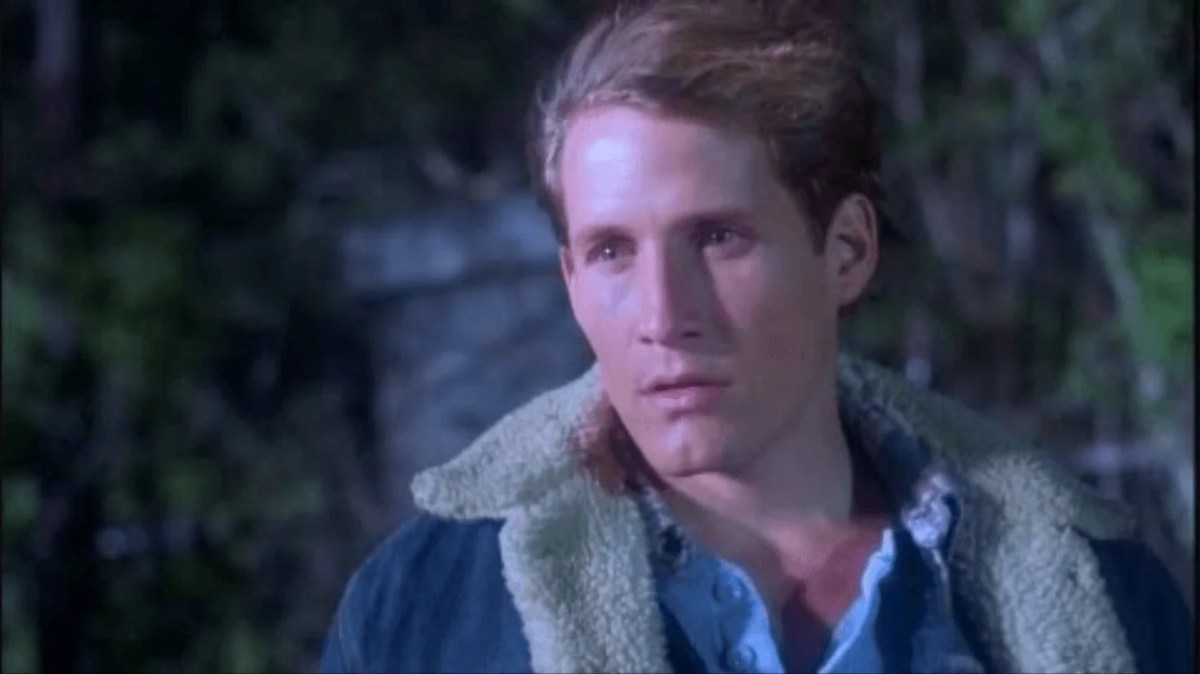 For as long as this cinematic era of franchise reboots and remakes will exist, there’s always going to be cries for more original content, itself an infinitely valid wish on many fronts, but few of them as prominent as the most enormous advantage that original content has over beloved franchises; they aren’t at risk of getting absolutely neutered by licensing issues.

And really, that was the real horror plaguing Friday the 13th, the timeless slasher franchise that spent more than its fair share of time marinating in the shadows, hoping to eventually see the light of day once Jason Voorhees overcame the mess of legal ownership surrounding him, ultimately proving to be an adversary that puts Freddy Krueger to shame.

We know that Peacock will eventually host a spinoff television series, Crystal Lake, the first in what’s hopefully many results of Friday the 13th‘s renewed licensing permissions, but some of Jason’s most devoted fans can’t help but dream up what’s next for the mainline films. Enter r/horror, where the Crystal Lake faithful have gathered to pitch their ideas for the next Friday the 13th film.

Some are hoping that Jason’s planned, but unrealized massacre of ski resort patrons can get some life breathed back into it; who wouldn’t want to see him toss a terrified victim from the height of the lift directly onto an upright ski pole?

Others had entire plot synopses locked and loaded.

And some were adamant that a Friday the 13th movie wouldn’t even need a plot at all; just have the filmmaker drop Jason wherever they please and let the pieces (and limbs) fall where they may.

In any case, come hell or Manhattan, there are plenty of horror denizens primed to launch themselves into the first cinema that screens Jason’s next outing, and if by some act of the cosmos the destined scriptwriter finds themselves at a loss for coming up with an idea, r/horror has them covered ten times over.