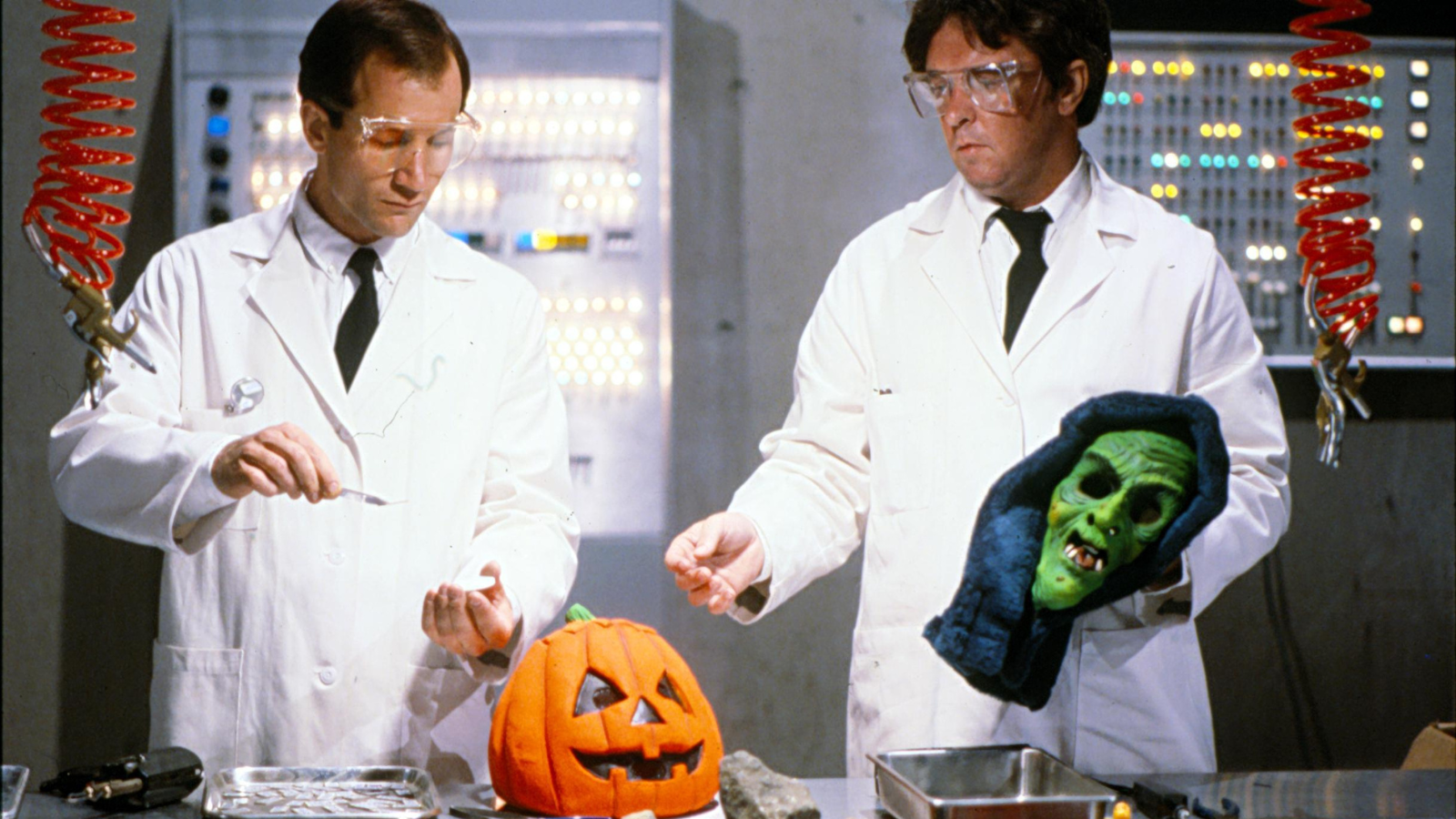 One of the first horror franchises, Halloween, was long meant to go a very different way and fans are now expressing disappointment the original vision was never truly realized.

After John Carpenter’s surprise hit that was 1978’s Halloween, studios quickly rushed to secure it as a new franchise. In the original plans from Carpenter and producer Debra Hill, each Halloween movie would’ve been different stories of spooky-doos on Halloween night across the world.

Enter, Halloween III: Season of the Witch. A truly bizarre relic from this anthology attempt, and now a beloved cult classic. After its two predecessors featured Michael Myers heavily, it was a shock to audiences to not see a man with the William Shatner mask on. Completely unrelated to the first two films, it’s instead about toys made from shards of Stonehenge which mind control children. Yeah, seems about right.

The film didn’t originally do well, but fans are now reappraising the concept of Halloween being an anthology series, especially in wake of several reboots and remakes of the franchise since 1978’s original.

Season of the Witch fans, this is a safe place for you. More Stonehenge mind-control stories set in this universe, please Universal.

Tom Atkins, the drunkest man alive, stumbling around the Silver Shamrock factory and having sex with women 30 years younger than him is apparently a big pull for audiences.

Some think with Halloween Ends promising, well, an end, we now have a chance to change track and go down more bizarre routes.

Though, others don’t know if an anthology run would work, because what separates that from every other horror franchise on earth? Do we need more brand names slapped on mediocrity?

Fans will soon get to experience terror again, with Halloween Ends set to debut in cinemas on Oct. 14. Will it truly end though? We’ll see what focus groups tell Hollywood executives.