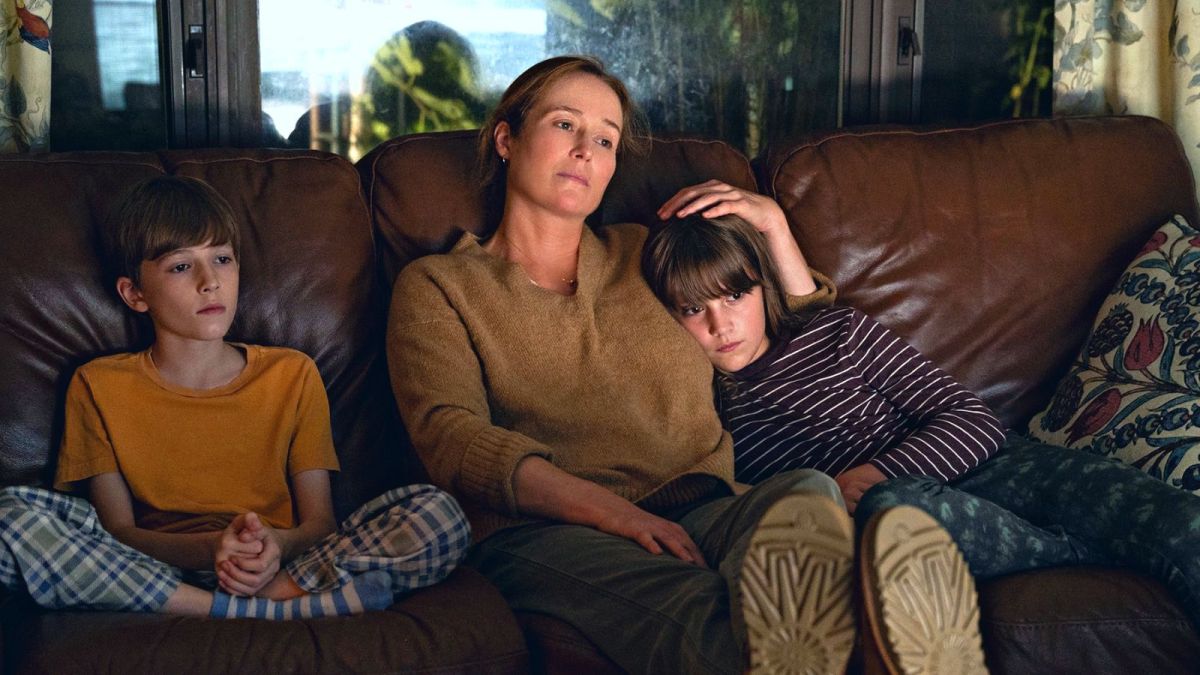 The movie, which is based on the book of the same title by reporters Jodi Kantor and Megan Twohey, who are played by Zoe Kazan, and Carey Mulligan, respectively, is diligent in the way it broaches its subject matter, which for the German filmmaker meant staying as close to fact as possible.

Not only does the film feature a number of the women who suffered at the hands of Weinstein, it takes its realism further by including the real-life actresses who the disgraced Hollywood producer abused.

Taking on such a high-profile case, involving several well-known faces in pop culture, would always be a challenge when it comes to maintaining the immersion and suspension of disbelief necessary when watching a movie. With She Said referencing names so vividly associated with a certain image in audiences’ minds, casting other actors to play them could prove distracting.

As a solution, Schrader and screenwriter Rebecca Lenkiewicz featured Weinstein’s most famous accusers through phone calls, or mentions of off-screen events, with one exception.

Ashley Judd actually plays herself in the film. She is featured in a couple of scenes, one where she has a video call with Kantor, and another where she calls her to confirm she is willing to go on the record for the New York Times piece. Judd is seen running in an additional scene, but the way she is always filmed from the back and in a wide shot indicates they used a double in that particular instance.

Gwyneth Paltrow is mentioned frequently in She Said. However, she is never actually seen on-screen. Kantor and Twohey go to her house and are greeted by her assistant. During a phone call scene with Paltrow, it is actually the actress’ voice being used in the film. Lenkiewicz told Variety that she felt this was the most emotionally effective way to include Paltrow in the film. The same is done for French actress Judith Godrèche, who lent her voice to She Said.

Rose McGowan, however, who has repeated phone calls with Kantor throughout the movie, is voiced by Kelly McQuail. McGowan was invited to be in the film, but ultimately decided against it, according to Lenkiewicz.

There is another surprising way in which the She Said team honored two of the women who came forward. Sarah Ann Masse doesn’t play herself, but rather New York Times reporter Emily Steel. While Katherine Kendall plays an executive who meets with Kantor and Twohey. Neither of the actresses are mentioned as survivors, due to the timeline of events, but She Said still found a way to include them in the film.

Not as well known by the public, but still incredibly important to the process of bringing justice to survivors of Weinstein’s abuse were Laura Madden, Zelda Perkins, and Rowena Chiu. They feature heavily in the film, and are played by Jennifer Ehle, Samantha Morton, and Angela Yeoh. Lola Petticrew, Molly Windsor, and Ashley Chiu all play younger versions of the three women.

Perkins met with Morton before the actress filmed her incredibly striking scene in the film, where Perkins tells Kantor about what exactly happened before her exit from Miramax, Weinstein’s production company. As for Chiu, she specifically requested that the casting team found British-Chinese actresses to play her, given the significance of her cultural heritage.

Most of the other real-life participants in the case, who are not fellow Hollywood professionals, are played by different actors in the film. As for Weinstein, we only ever hear his voice and see the back of his body, both from actor Mike Houston. The choice to feature the perpetrator as little as possible, without damaging the story, was entirely intentional, as a way to shift the focus towards the victims, Perkins told Variety.

Although She Said has’t experienced much success at the box office, it has been widely praised by critics not only for the performances, but for how it strives to honor all the women who were wronged by a toxic system.

She Said is currently playing in theaters, and will be available to stream eventually on Peacock. Read We Got This Covered’s review of the film here.