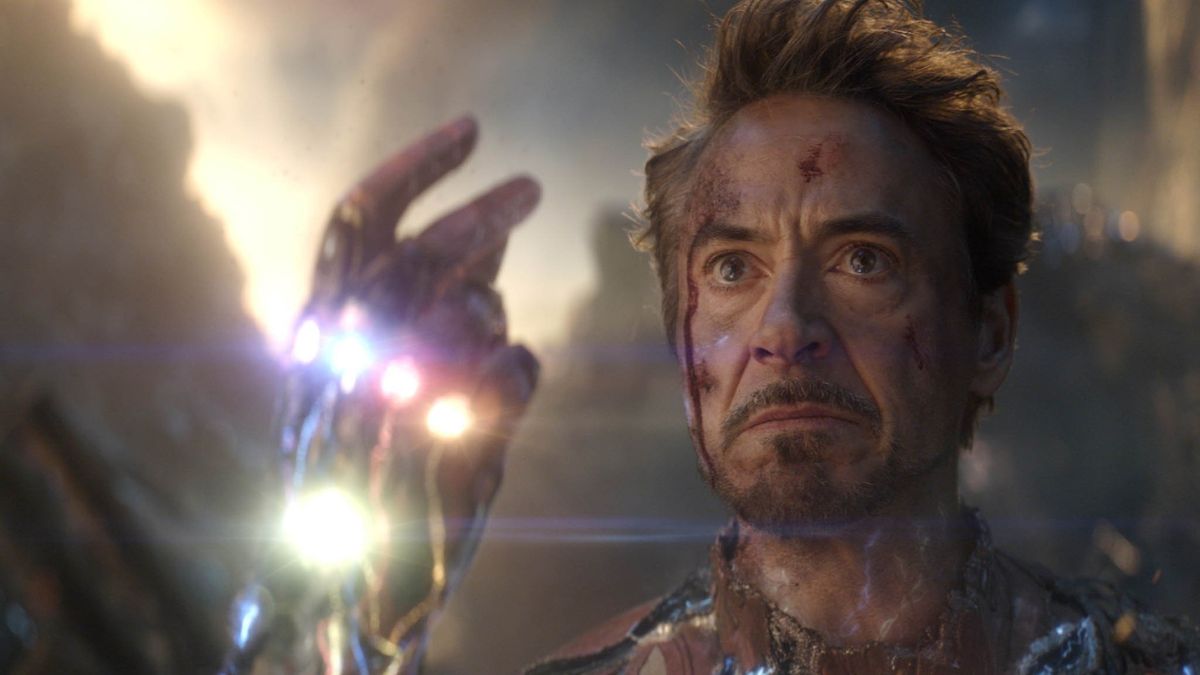 The character who kicked off what is now the biggest film franchise of all-time is Iron Man. Portrayed so memorably by Robert Downey Jr. for over a decade, his journey set the tone for what characters arcs could be in this universe. The snarky billionaire playboy self-hating mess of a man he was led to massive numbers financially for Marvel, and is one of the best characters put to film.

To truly chronicle his journey through the Marvel Cinematic Universe, here is the correct watch order.

How to watch Iron Man’s appearances in order

The film which started it all, Iron Man sees Tony Stark become the hero after realizing the consequences of his actions. The journey from a cave with a box of scraps to a hero took audiences by storm in 2008.

Ever-so-briefly appearing in a post-credits scene, he proposes having Bruce Banner or a Hulk-like super soldier in a superhero team he’s working on.

Iron Man’s sequel is not exactly the best of the MCU. It’s fairly middling with a few choice scenes of excellence, with it essentially a big set-up for Stark not being a team player ahead of The Avengers.

Here it is. The big crossover which now feels quaint and small in comparison to what’s come since. Seeing him combine and clash with the likes of Captain America and Bruce Banner make this film still interesting. His genesis and sacrifice play remain pivotal in his overall endgame. So to speak.

PTSD-ridden after having seen the literal other side of the galaxy and the realization of alien existence, he declares The Mandarin enemy number one. He gives up the suits at the end for love, but not for long.

With the collapse of S.H.I.E.L.D. in Captain America: Winter Soldier came the independence of the Avengers team. Now dedicated to destroying what remains of Hydra, his vision for a suit of armor around the world so he can retire results in the creation of Ultron.

Following countless incidents and civilian casualties aplenty, Stark wonders if the team needs proper oversight and what their role really is. Is it just a vanity project to allow for vigilantism, or actually a universal good for the planet?

Recruiting a teenager and mentoring them is probably not the best idea, as Stark realizes with Peter Parker. His own issues of a strained relationship with his father come into question as he raises Spider-Man.

The realization Thanos is finally coming, years after he first had an ordeal with him, has him spooked. Teaming up with Doctor Strange and Spidey yet again, he’s put into an unenviable situation of being saved so half the world can die.

The end of it all. Five years after Infinity War, he’s a changed man well beyond caring about being a superhero anymore. Thrust back into action after a last ditch plea from Captain America and Ant-Man, he decides it’s worth one last go.

The entire Marvel Cinematic Universe is available to stream on Disney Plus.