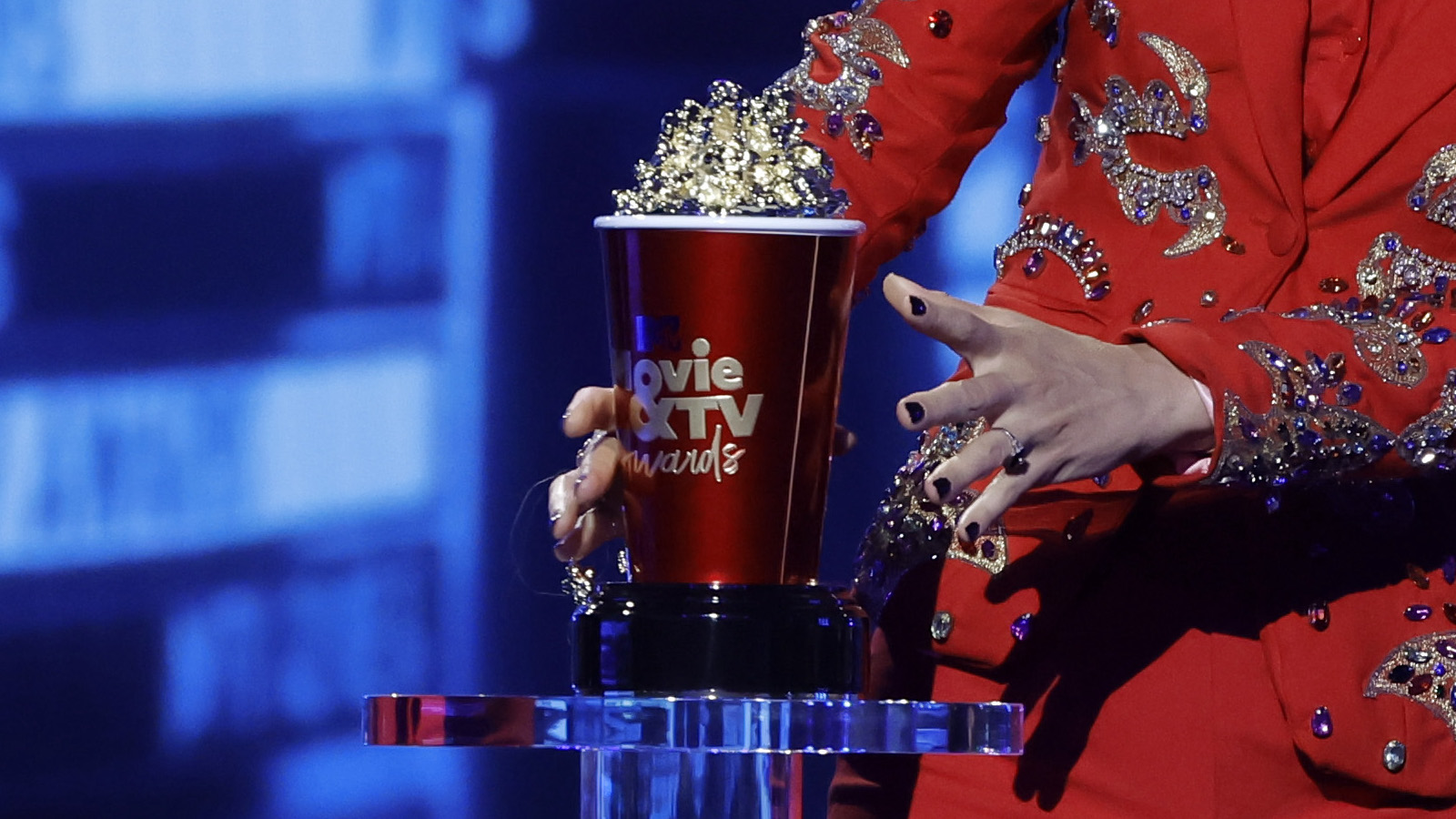 The annual MTV Movie and TV Awards are here, but where can you switch on and view the awards show to get in all the glitz and glamor?

Announced last week, comedian Jack Black will be honored with the “Comedic Genius” award, following a lengthy and strong career in TV and cinema. Meanwhile, many of the big blockbuster films of the last year are up for awards, with the likes of Spider-Man: No Way Home, Shang-Chi and the Legend of the Ten Rings, and The Batman holding strong in nominations.

Black isn’t the only cinema icon being honored at the event. Jennifer Lopez, whose film career extends even further than her music career, is being recognized with this year’s Generation Award, celebrating her impact on the film & TV industry. Past recipients of the award include Will Smith, Scarlett Johansson, Dwayne ‘The Rock’ Johnson, Reese Witherspoon, Tom Cruise, and more.

Plenty of your fave television series’ are up for wins too, including Squid Game, Euphoria, Peacemaker, Hacks, Loki, and many, many more.

How to watch the 2022 MTV Movie and TV Awards

Tune in on June 5 from 8pm ET/PT to see High School Musical alum Vanessa Hudgens hosting the awards show. It’s the first live awards show in two years for the MTV Movie and TV awards, following several cancellations and streamed shows thanks to the ongoing pandemic.

The show will be available to stream in its entirety on the MTV app upon completion but can be viewed by more than 170 countries on MTV.