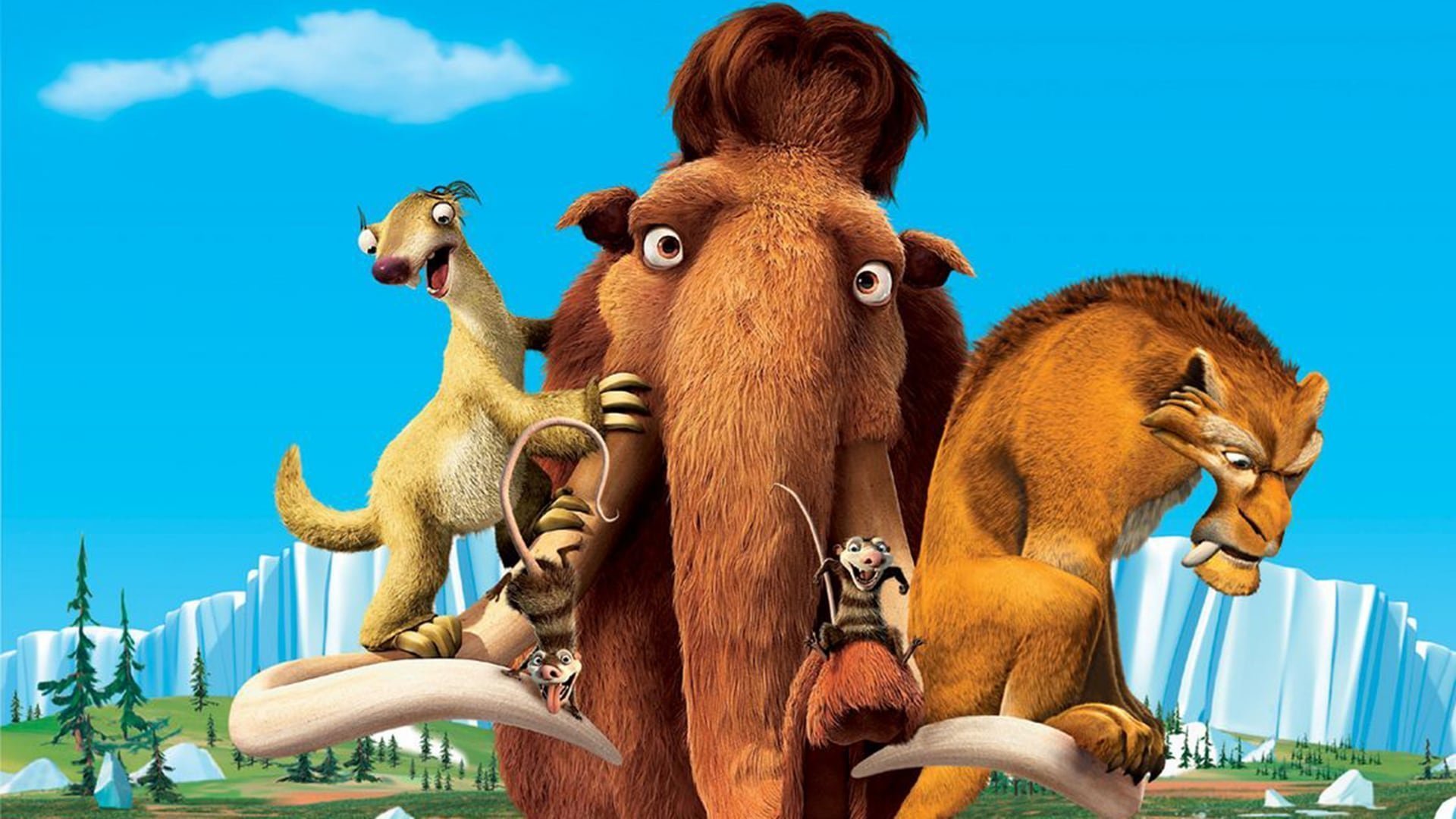 2022 has been a major year for the Ice Age franchise. Not only does this year mark two decades since the first time we met Manny, Sid, and the gang in the first movie, but Disney — who gained the rights to the brand in the 20th Century Fox merger — also relaunched the series, following a six-year hiatus from our screens. January brought the debut of The Ice Age Adventures of Buck Wild, with TV series Scrat Tales following in April.

Now is the perfect time to revisit the Ice Age saga, or even watch for the first time the films that you might’ve missed. With a worldwide gross of well over $3 billion across all entries, Ice Age is easily one of the most successful animated franchises in cinema history. And, thankfully for its many fans out there, it’s now easier than ever to binge the films. All six Ice Age movies to date — plus a couple of extra goodies — are available to stream on Disney Plus.

For those looking to watch all Ice Age media from start to finish, here’s a handy-dandy guide to how to view all of it in chronological order.

It might’ve spawned five follow-ups and counting, but there’s no beating the original Ice Age film, which can easily hold its own against the works of Pixar. In case you need a reminder, it depicts Manny the mammoth (Ray Romano), Sid the Sloth (John Leguizamo), and Diego the saber-toothed tiger (Denis Leary) becoming an unlikely herd as they set off on a mission to reunite a human child with its family. A critical and commercial smash, Ice Age earned itself an Oscar nomination and $383 million worldwide.

It took a surprising amount of time for Ice Age to get a sequel, but one eventually followed four years later. The Meltdown massively expanded the cast of characters, introducing Manny’s love interest Ellie (Queen Latifah), as well as her possum pals Crash (Seann William Scott) and Eddie (Josh Peck). As the title suggests, it sees the gang having to evacuate their home after the melting ice glaciers threaten to become a flood. The sequel enjoyed massive success at the box office, grossing $661 million.

The franchise got a lot more high-concept for its third installment, which saw Manny and co. discover a tropical land hidden beneath the ice that’s home to dinosaurs, after Sid is kidnapped by a T-Rex. All the new additions from The Meltdown returned, along with Keke Palmer as Manny’s daughter Peaches and Simon Pegg as eccentric adventuring weasel Buck Wild (more on him later). Dawn of the Dinosaurs grossed $887 million globally, making it the most lucrative entry in the series to date.

How do you one-up dinosaurs? The answer’s obvious: prehistoric monkey pirates! When the continent starts to shift, Manny and his herd are scattered across the sea, where they encounter a gang of piratical critters led by Captain Gutt (Peter Dinklage). Jennifer Lopez also joins the cast as Shira, another saber-tooth and love interest for Diego. Drake, Nicky Minaj, and Rebel Wilson have cameos. Continental Drift brought home $877 million at the box office, just a fraction behind Dawn‘s total gross.

After dinosaurs and pirates, there was nowhere else for the franchise to go but … into space? After Scrat turns astronaut in the latest quest for his chestnut, he accidentally causes a storm of asteroids to head for the Earth, leaving the Herd desperate to find a way to save the world. Adam DeVine, as Peaches’ dorky fiancée, and Jessie J as a female Sloth and Sid’s girlfriend were the latest additions. Unfortunately, far fewer moviegoers collided with this movie than before as it only earned $406 million worldwide.

Collision Course‘s financial performance seemed to have killed off the franchise, but Disney recently relaunched it with The Ice Age Adventures of Buck Wild, a spinoff released exclusively on streaming. Simon Pegg was the only one of the original cast to return, with Manny and co. voiced by new actors. This is also the first entry in the series not to be helmed by Blue Sky Studios, following the company’s closure in 2021.

In addition to the six movies, two half-hour TV specials have also been released over the years. For starters, A Mammoth Christmas delivers holiday hijinks as Sid causes havoc for Manny’s family festivities. The whole cast from the movies returned (excepting Keke Palmer, who was replaced as Peaches by Ciara Bravo). Note: A Mammoth Christmas is not currently available to stream on Disney Plus in the US, though it is in various other territories.

Viewing order: A Mammoth Christmas takes place in between the third and fourth films.

Alongside a Christmas special, there’s also Easter special The Great Egg-Scapade. As Manny and his clan celebrate Easter, Sid starts up a babysitting business where he watches people’s eggs for them. Meanwhile, Crash and Eddie start a prank war to mark April Fool’s Day. Keke Palmer came back as Peaches for this one. Good news, folks, this Easter-themed episode is currently available to stream on Disney Plus in the U.S.

Following the Buck Wild movie, the first Ice Age film not to feature Scrat, it didn’t take long for Disney to expand the franchise again with Scrat Tales, a miniseries of animated shorts focusing on everyone’s favorite saber-toothed squirrel. It follows Scrat (Chris Wedge, as always) as he juggles his Moby Dick-like obsession with hunting down his chestnut alongside raising his young son, Baby Scrat (Kari Wahlgren).

Viewing order: Scrat Tales is standalone, but watching it after Buck Wild makes the most sense.