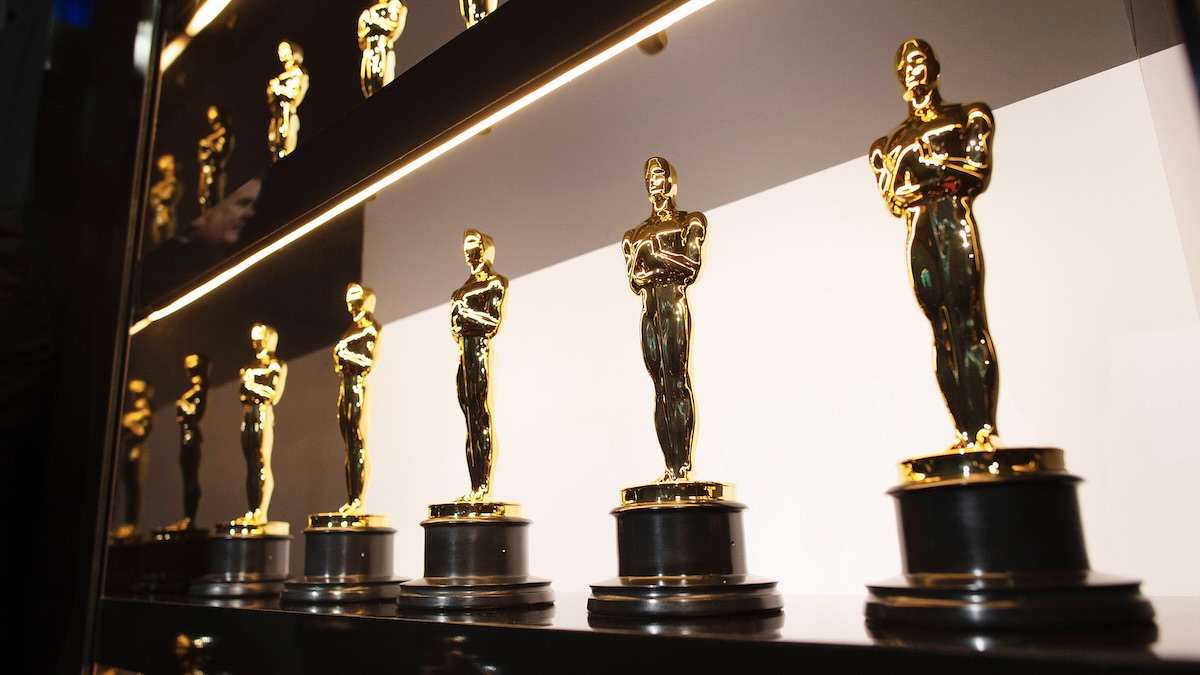 It’s officially Oscar season! You can start making your Oscar party ballots bright and early tomorrow morning when the academy officially announces nominees for the 2023 Academy Awards. You can even watch them live if you’re willing to be bright-eyed and bushy-tailed at 8:30 AM Eastern Time. That’s 5:30 AM Pacific Time if you’re living on the West Coast. We can only assume that the Nomination hosts Allison Williams and Riz Ahmed will both have an early bedtime tonight.

If you want to watch along live you have several live-streaming options available to you. The presentation will stream lives on the Academy’s own Oscar.com and Oscars.org, as well as its social media platforms including TikTok, YouTube, Facebook, and Twitter. In addition, the announcement will be streamed on ABC’s Good Morning America, ABC News Live, and Disney Plus.

The live presentation will be streamed from the Academy’s Samuel Goldwyn Theater in Beverly Hills, California, and announced by Ahmed and Williams. The nominations will be announced in two blocks, one at 8:30 a.m. ET, and another following shortly after at 8:41 a.m. ET. The nominations follow below, but are not listed in order of presentation.

Actor in a supporting role

Actress in a supporting role

Actor in a leading role

Actress in a leading role

Jimmy Kimmel is slated to host the 95th annual awards ceremony. It will be Kimmel’s third stint as host. The 2023 Academy Awards Ceremony will air live on ABC on Sunday, March 12.