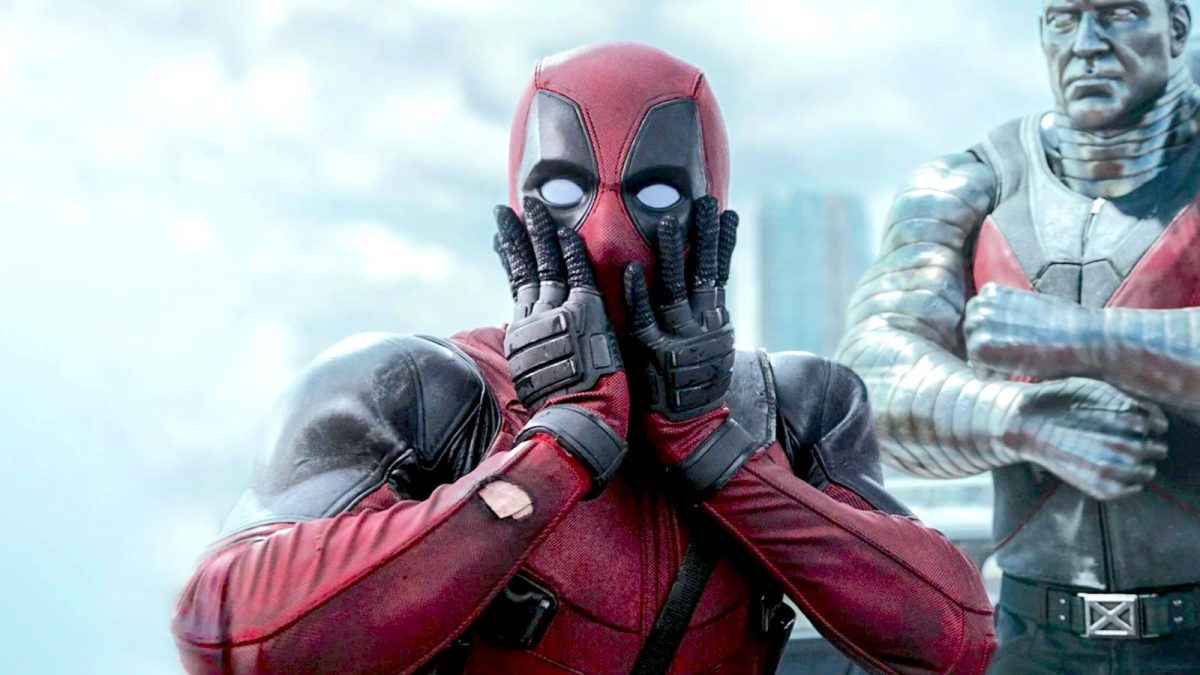 Warning, the following article contains spoilers for Logan and Deadpool 2.

The merc with a mouth is officially joining the MCU family. The news was confirmed by star Ryan Reynolds himself back in September of this year when he announced the upcoming Deadpool 3. But we’ve got quite the wait before we can see exactly how Deadpool will be brought into the main timeline and how the film will fit into the rest of the universe. As of yet we don’t know whether Deadpool will be sticking around for future Marvel films. We do, however, have some pieces of the puzzle that may hint at how Wade Wilson will be brought home.

With Disney now owning the rights to the comic character after the company acquired 20th Century Fox, it was only a matter of time before Deadpool was announced to be entering the MCU, and Kevin Feige confirmed as much way back at the beginning of 2021. So we know that Deadpool will be in the MCU, however, there is no confirmation as to how the film will fit in with the rest of the universe.

One of the most exciting pieces of news in recent months was the announcement that Hugh Jackman would be returning as Logan/Wolverine. Reynolds shared a video to his Twitter account confirming the film’s release date and teasing Hugh Jackman’s return. So it seems that both characters will be coming to the MCU, although Jackman has said that he will be returning “one more time” so we may not see Wolverine in the MCU after Deadpool 3.

In a recent video, Hugh Jackman confirmed that his character would be brought into the story through the use of time travel. He mentions a “device” that allows them to go back without messing up the Logan timeline. Reynolds confirmed in a video with Jackman that they aren’t messing with the events of Logan, “Logan died in Logan. Not touching that.” Although they didn’t elaborate on how he is alive. The time travel device mentioned could be the same one Deadpool is seen with at the end of Deadpool 2, it would make sense if this was what Jackman was alluding to in the video. However, there are so many different ways of time traveling in the MCU so don’t be surprised if Wade and Logan end up in the main universe through some other means.

Marvel’s phase 4 introduced us to the multiverse and it seems we’ll be seeing many more alternate universes in future films. It’s likely that Deadpool messing with time will somehow lead him into the MCU. Jackman’s comments confirm that Deadpool will be using a time travel device, as he says in the video, “It’s science,” so we know that it won’t be a spell cast by Doctor Strange or anything of the sort. Fans have speculated that his antics may draw the attention of the TVA, who first appeared in the Disney plus series, Loki.

Old faces have already made appearances in the MCU through the multiverse. After all – we’ve already seen Tobey Maguire and Andrew Garfield return as Spider-man, and Professor X appeared in Doctor Strange in the Multiverse of Madness. It’s likely we will see Deadpool appear in much the same way as these characters.

From Jackman’s comments we know that time travel will be used in Deadpool 3 and that it will most likely be what brings our heroes into the main MCU timeline. Unfortunately we’re going to have a wait a lot longer until we can see exactly how Deadpool messes with time.