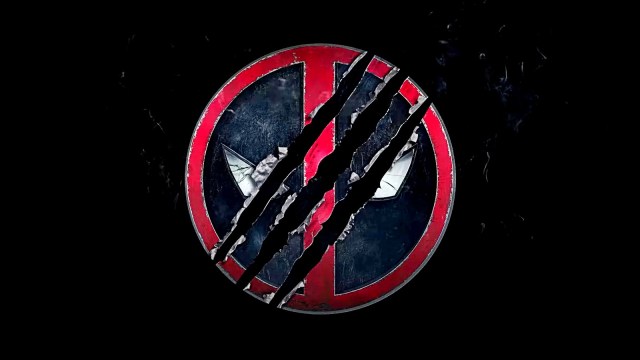 Now that Ryan Reynolds has confirmed what many superhero movie fans thought was impossible — that Hugh Jackman is returning to the role of Wolverine for the upcoming Deadpool 3 — devotees of the self-healing mutant are understandably freaking out.

Not only did we get Jackman’s return as an update but also a new logo for the film — that of Deadpool’s symbol with the slash marks from Wolverine’s claws — and a firm release date slated for the tail end of summer 2024. This all came from an announcement video on Reynold’s YouTube channel.

Even Jackman shared the same video on his Twitter account with the deadpan caption, “Yeah, sure,” further cementing the threequel’s casting choice.

Unsurprisingly, Wolverine was a hot topic of conversation on social media shortly after the news of Jackman’s return broke.

One fan could not help but point out this was all seemingly foreshadowed in Deadpool 2, in which Reynolds’ Wade Wilson goes back in time to murder his maligned interpretation from X-Men Origins: Wolverine.

“Eventually, you’re going to hang up the claws and it’s going to make a lot of people very sad. But one day, you’re old paul Wade’s going to ask you to get back in the saddle again. And when he does, say yes,” Deadpool tells Jackman’s Wolverine in the clip.

“He said he would do it and he delivered. Dreams do come true 😭😭😭😭” a fan wrote.

For one fan, the announcement was just the thing to shake off creeping Marvel Cinematic Universe fatigue.

“WE USED TO PRAY FOR TIMES LIKE THIS OH MY GOD” wrote one obviously over-joyed fan.

While one commentator called 2017’s Logan the “perfect sendoff,” and we can’t disagree with that assessment, it’s nevertheless “cool to see Hugh again.”

Another Twitter user proposed that Jackman’s Wolverine would “Probably be a Variant” like Patrick Stewart’s Professor Xavier in Doctor Strange in the Multiverse of Madness.

We must admit, that seems like it could be a viable possibility since Reynolds asks Jackman in the announcement video “you want to play Wolverine one more time?”

While we’re at it, can we get a team-up of Tobey Maguire’s Spider-Man and Jackman’s Wolverine, since the Marvel multiverse seems ripe with possibilities at this point.