Ryan Reynolds is teasing an adamantium-filled update on Deadpool 3 after he was notably absent from a recent Disney convention earlier this month, D23

In a new update Reynolds posted to his YouTube channel, he implied he was experiencing a bit of writer’s block for the upcoming threequel that will be the Merc with the Mouth’s first foray into the Marvel Cinematic Universe since Disney bought out 20th Century Fox in 2019. 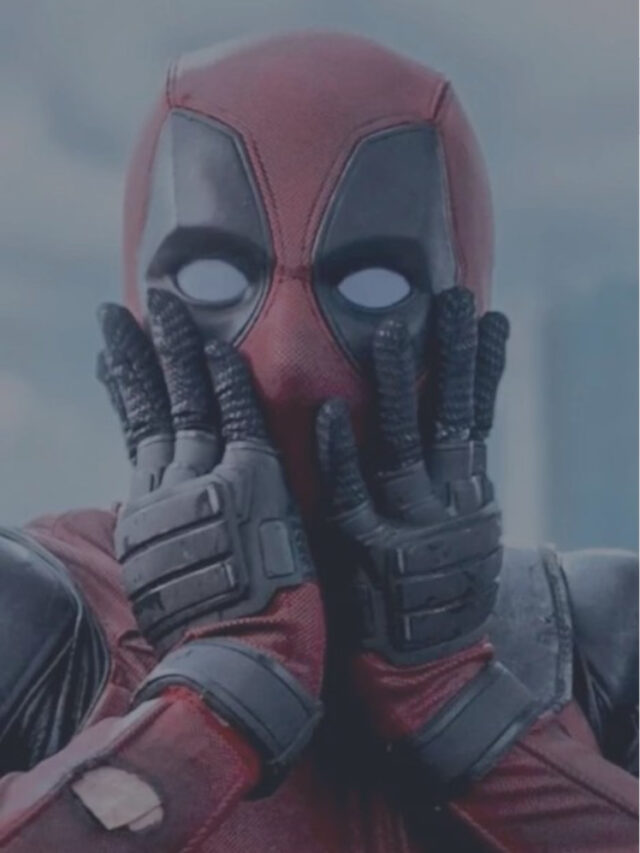 In an apparent bid to throw viewers a bone, he casually asks someone off camera, “Hey, Hugh, you want to play Wolverine one more time?”

Hugh Jackman then steps into frame, briskly walking by in the background, and replies while eating an apple, “Yeah, sure, Ryan.”

This is going to be news that will no doubt make comic book movie fans over the moon since Jackman previously proclaimed Logan to be his swan song of the self-healing mutant character.

In fact, Jackman’s portrayal of the former mercenary known as Weapon X, whose real name is James Howlett is so beloved, his debut portrayal in 2000’s X-Men immediately catapulted the actor into being a household name.

Since then, Jackman’s Wolverine has never strayed far from being a major highlight for most films that took place in the X-Men universe, even when the films themselves faltered here and there. With Logan, the film held the distinction of being the first superhero film nominated for an Oscar for screenwriting.

For years, Logan was considered a perfect high point on which to leave the character. However, Jackman has hinted at a potential return of the character within the MCU, as Forbes has pointed out.

We were already excited to see Deadpool 3 even before this update, but Jackman being on board as the moody, clawed hero makes us frothing at the mouth with excitement.