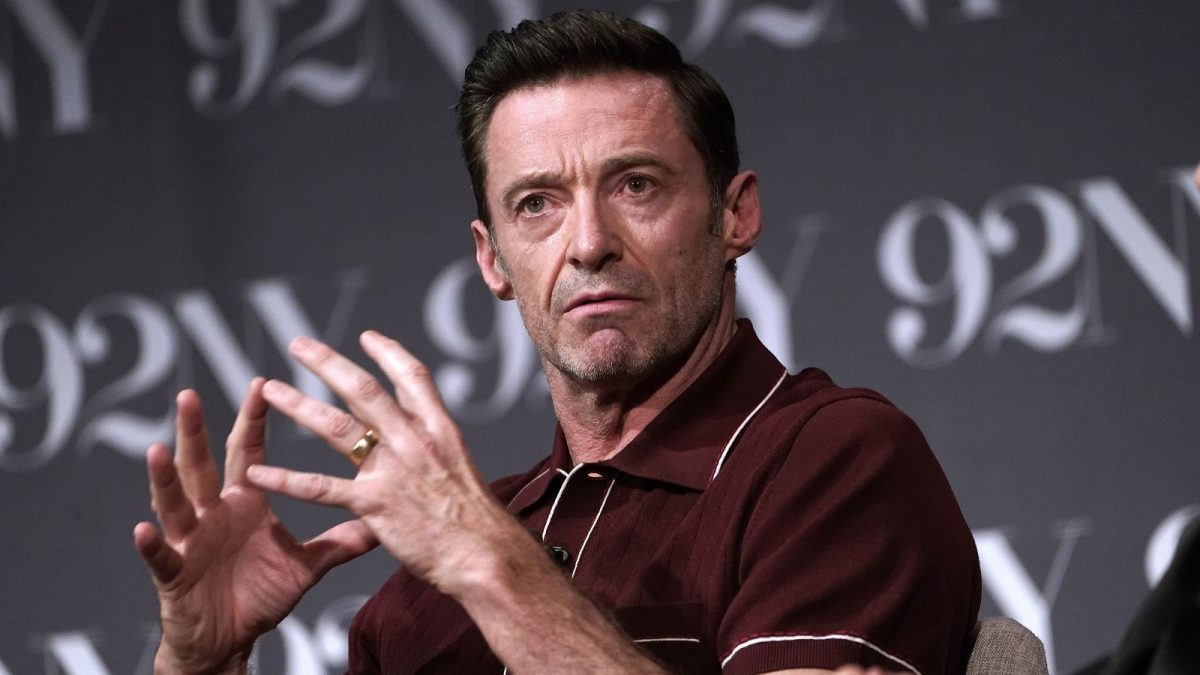 2000’s X-Men birthed the modern superhero movie. The 90s were full of adaptations that drastically differed from their source material, with directors and producers often merely taking inspiration from the comics to the consternation of fans. Bryan Singer did it right, accurately bringing the mutants to the big screen and spawning a franchise that’s set to be folded into the MCU a quarter century on from its debut.

All of those achievements are substantially tainted by what we now know about Singer, with reports in The Atlantic and The Hollywood Reporter alleging that Singer offered young men auditions and roles in X-Men in exchange for sex.

Multiple firsthand accounts claim that Singer has an eye for underage boys, and that his victims were left with lasting psychological damage, substance abuse problems, depression and PTSD. Beyond that, there’s a litany of examples of Singer’s erratic direction, including “late arrivals to the set, mood swings and explosive tantrums.”

Now, in an interview with The Guardian, Hugh Jackman has been asked whether all this has tainted his memories of the movies. We love Jackman to bits, though it’s safe to say he comprehensively dodges the question here:

“You know, that’s a really, really complicated question. There’s a lot of things at stake there. X-Men was the turning point, I believe, in terms of comic-book movies and I think there’s a lot to be proud of. And there’s certainly questions to be asked and I think they should be asked. But I guess I don’t know how to elegantly answer that. I think it’s complex and ultimately I look back with pride at what we’ve achieved and what momentum that started.””

He then went on to stop short of directly criticizing Singer:

“This was my first movie in America, you gotta understand; it was all so new to me. I think it’s fair to say that … There are some stories, you know … I think there are some ways of being on set that would not happen now. And I think that things have changed for the better. There’s way less tolerance for disrespectful, marginalising, bullying, any oppressive behaviour. There’s zero tolerance for it now and people will speak out, and I think that’s great.”

Singer’s last movie was Bohemian Rhapsody, though he was removed as director late in production after the abuse allegations were made public. Since then his career has stalled, and his name was removed from the credits of Dark Phoenix.

Whether he’ll ever direct again remains to be seen, though at least for us it’s difficult to enjoy those early X-Men movies knowing what we do about what was going on behind the scenes.