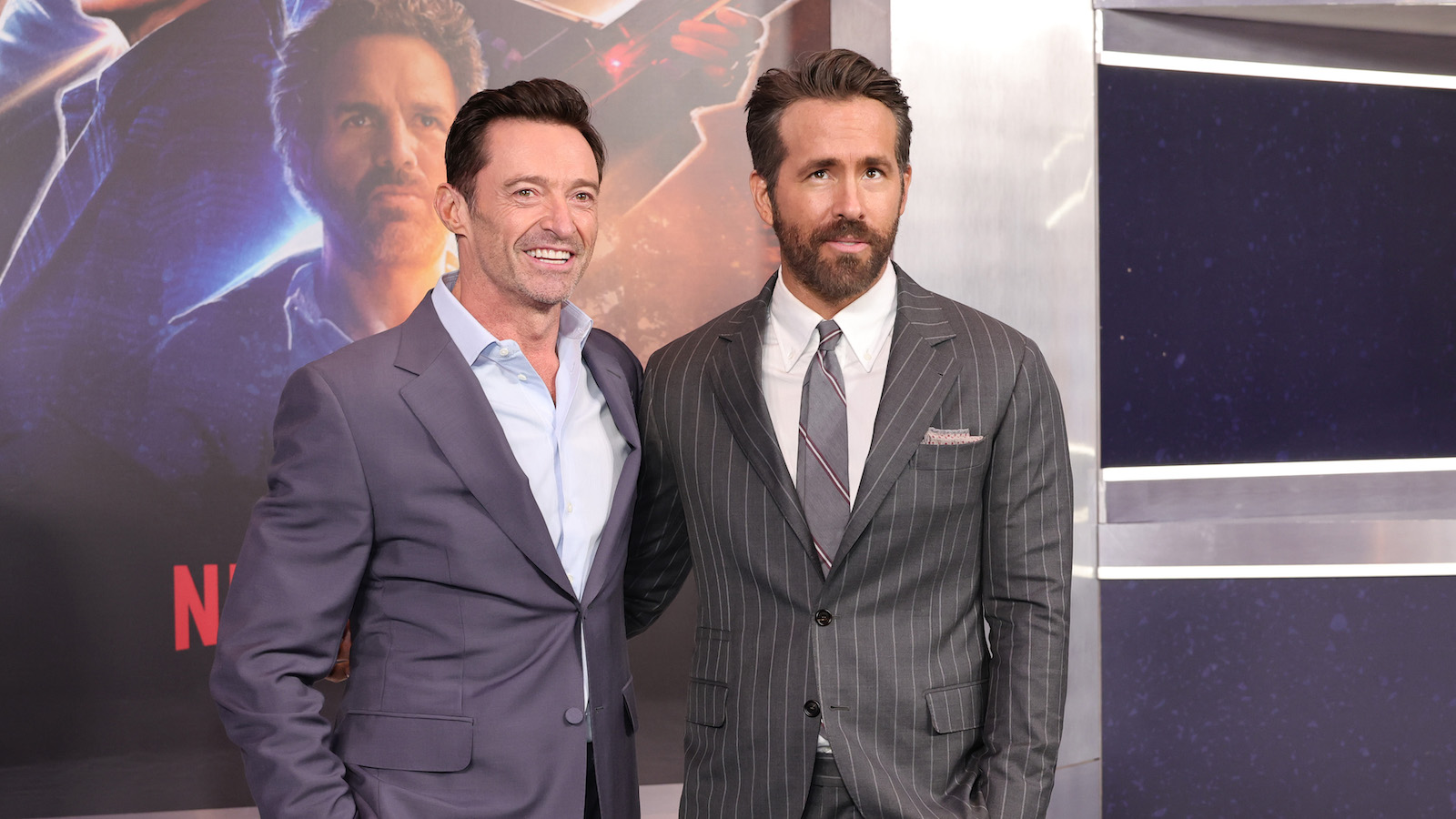 Well, Hollywood big hitters and long-time “feud buddies” Hugh Jackman and Ryan Reynolds seem to be having a ceasefire, as Jackman posted a video on Twitter praising Reynolds’ recent film The Adam Project. Though the two have been pranking one another for years now, they most definitely have a lot of love for each other, as demonstrated by Jackman’s glowing recommendation of his MCU colleague’s Netflix film.

“I recommend The Adam Project, directed by Shawn Levy. It comes out on Friday and it is a home run. It is good for everybody, anybody can see this thing and it will move you, it will make you laugh, it will make you cry. It is just a really really beautiful story.”

The premise of the story, a man traveling back in time to find his younger self, seems to resonate a little with Jackman:

“the heart of it this idea of being able to go back to your 12-year-old self and talk to them, confront them, council them, be there with them, and it is so brilliant.”

Reynolds plays the adult version of Adam, a fighter pilot sent back in time to find his younger self and his father in order to save the world.

Jackman praises Reynolds, but with a little shade thrown in for good measure, admitting “it hurts me to say it, but you are brilliant in this, you are so good.” He goes on to praise the other cast members, which includes newcomer Walker Scobell alongside Mark Ruffalo, Zoe Saldaña, Jennifer Garner, and Catherine Keener. The film is marketed as a family-friendly film dripping in 80s nostalgia (the 80s is getting a lot of screen time currently!) and Jackman advises, “watch it with your family and have your kids close by because you’re gonna want to hug them.”

The Adam Project was released on Netflix yesterday, March 9.