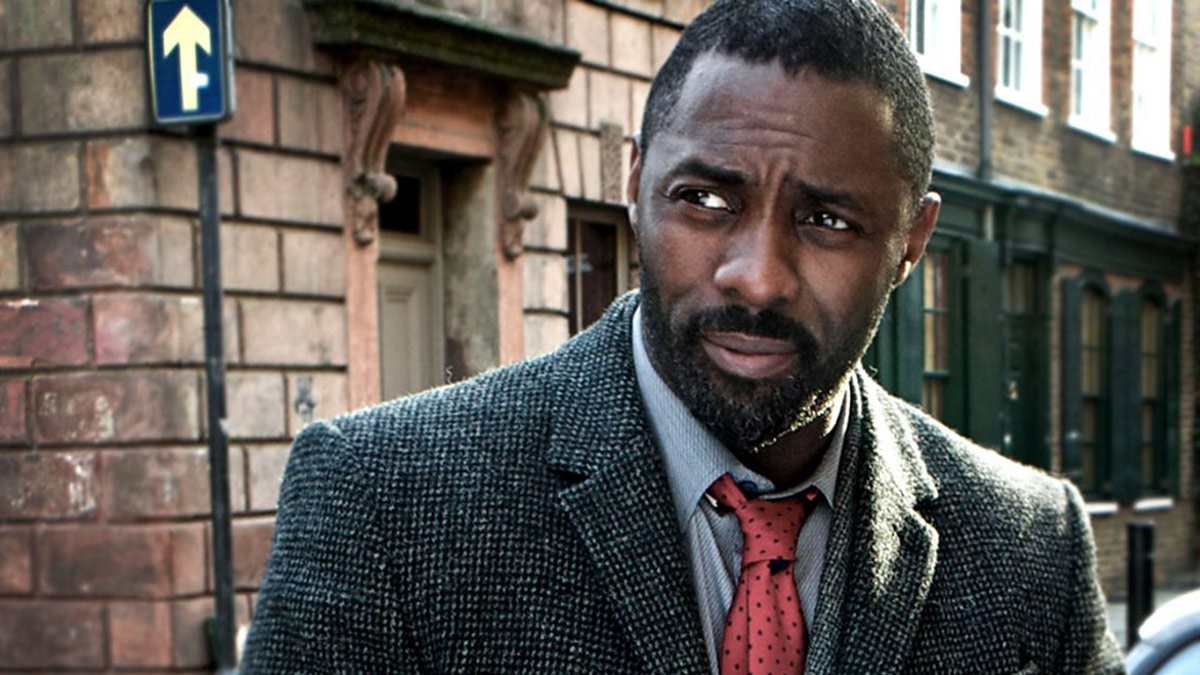 We haven’t heard much in the way of updates on Netflix’s Luther movie since production first got underway in November of last year, but leading man and producer Idris Elba has now stepped in to divvy up some brand new information.

The feature-length coda to the acclaimed series that saw the actor win a Golden Globe for Best Actor – Miniseries or Television Film (from four nominations in total) is presumably heading to streaming at some stage later this year, after Elba and creator Neil Cross had spent years constantly reaffirming that the project was definitely going to become a reality.

Elba is currently making the internet bizarrely weak at the knees with his uncomfortably sexy performance as Knuckles in smash hit video game sequel Sonic the Hedgehog 2, but during a recent appearance on The Jess Cagle Show, the star shared some fresh details on what the immediate future holds for Luther.

“I just finished filming about three weeks ago, it was a grim shoot. Oh my gosh. I’m reading the script and then, ‘He does what? Wow, this is incredible!’ And then I’m actually doing it. I find myself freezing in some dark cave or something, but no spoilers. If you watch the last season, it picks up after that. But for new audiences that haven’t seen it, I think the film is a whole story. Even if you don’t know Luther, who he is, or anything about him, the film attempts to be whole for a new audience.”

As a straightforward continuation of the show that’s also being designed to appeal to an entirely new audience, should Luther perform to expectations on Netflix whenever it arrives, there’s a distinct possibility that the streamer would be very interested in having Elba and Cross deliver additional installments.