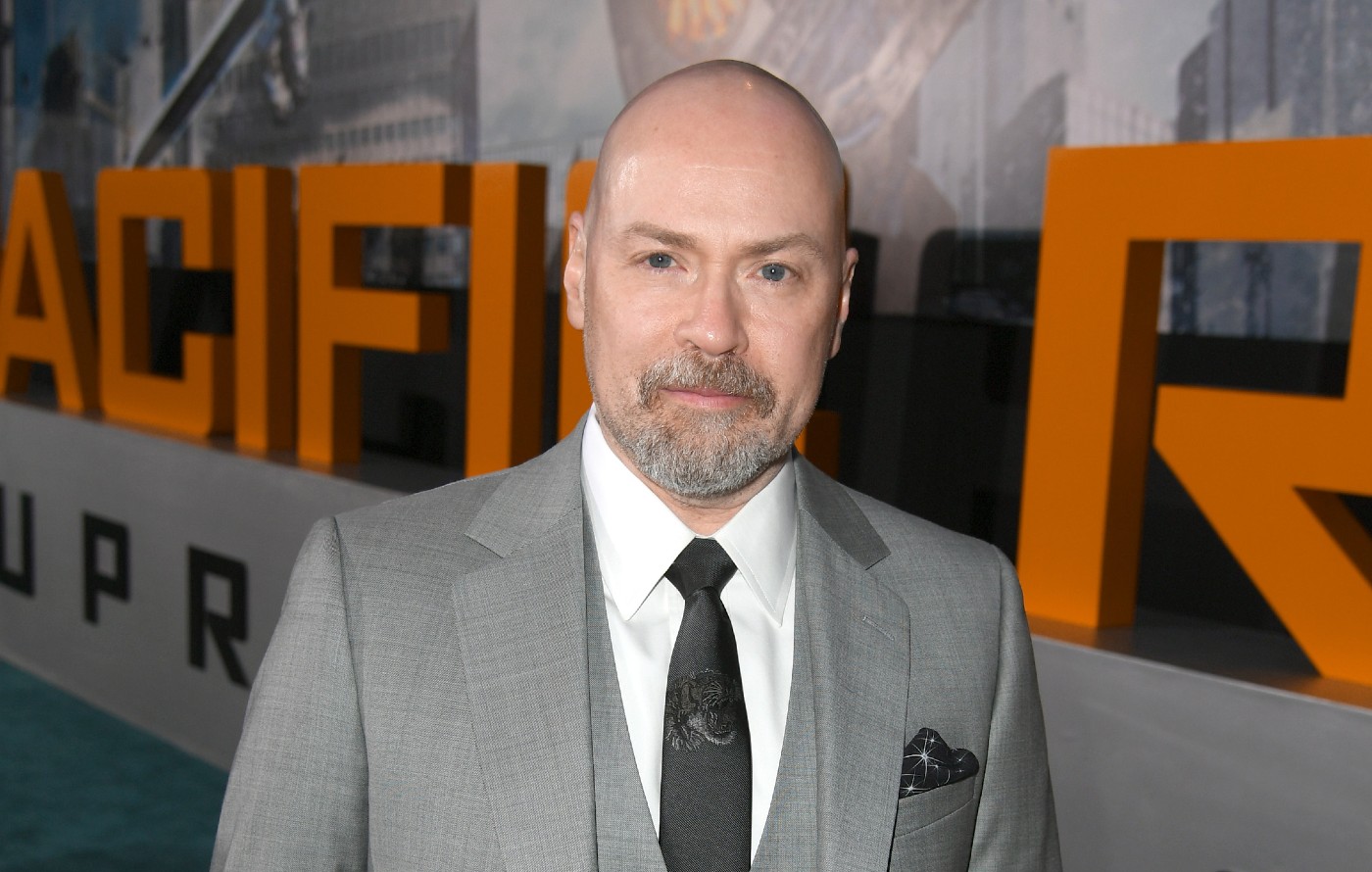 The long-delayed live-action adaptation of Robotech is finally in motion. That’s why IMDb decided to update its page about the upcoming film and added Steven DeKnight as its director. But when the Pacific Rim: Uprising director received a congratulatory message about the same, he was confused. Why? Well, probably because he is not the one helming the film.

DeKnight was understandably clueless when composer Kevin Riepl congratulated him on Twitter on his supposed new high-profile role as director of the upcoming live-action adaptation of the 80s anime franchise Robotech.

In response, Riepl revealed that IMDb has shared that DeKnight is now attached to direct Robotech. It has been previously confirmed that Rhys Thomas, the executive producer of the Disney Plus series Hawkeye is the one supposed to be in charge of the Sony Pictures project. To avoid any more confusion, DeKnight set the record straight, clarifying that the director of the Robotech live-action film will indeed be Thomas. “Can’t wait to see what he does with it,” the industry all-rounder wrote.

DeKnight described the situation as “crazy” in what looks to be just a random crossing of wires with no serious consequences. All signs point toward Thomas still occupying the director’s chair when it comes to Robotech.

Robotech will bring the beloved anime series of the same name to the big screen in its much-awaited live-action avatar. The dystopian anime told the story of how the humans in charge of defending the planet from a dangerous alien invasion start developing an army of giant robots. Maybe that’s why IMDb thought Steven DeKnight would be a suitable director for the film, seeing that his Pacific Rim movies have pretty much the same premise.

But fans of the OG anime series will have to wait for the film as Robotech is currently in development and no official or tentative release date has been announced yet.