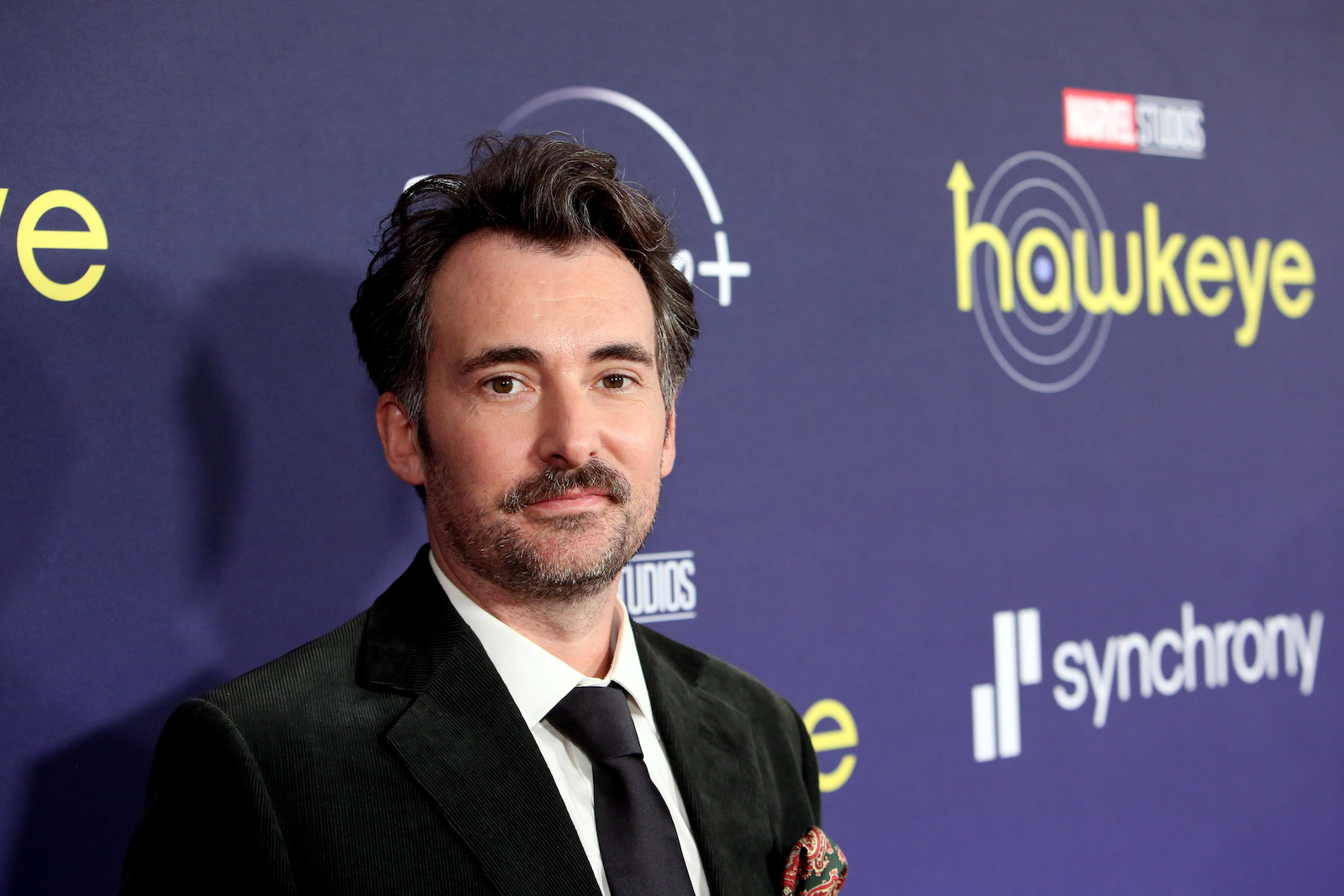 Rhys Thomas, who directed three of the six episodes of Hawkeye and co-created the IFC series Documentary Now! has been tapped by Sony studios to helm its live-action adaptation of the seminal anime Robotech aka Macross.

The film is set to be produced by Mark Canton and Gianni Nunnari, featuring a script by Art Marcum and Matt Holloway, screenwriters of Iron Man, and the upcoming Kraven the Hunter. Superstore writing team Brian Gatewood and Alessandro Tanaka have been brought in for additional rewrites. Original Robotech production company Harmony Gold USA has also been involved with the production.

Prior to last year, Thomas was best known for his work around SNL, and with many of the comedians who worked on the show including Bill Hader, Fred Armisen, and John Mulaney. Hawkeye has propelled the director into the higher-stakes world of tentpole IP, and Robotech will mark his first foray into genre feature filmmaking.

The original series, adapted from three separate Japanese anime including 1982’s Super Dimension Fortress Macross, was one of the first and most influential “crossover” hits for American anime fans, despite being a loose adaptation of the original three storylines. A live-action adaptation was first proposed in 2007, but the film has remained in “development hell” until 2021, when an agreement was reached between Harmony Gold and original Macross producer Big West.

The Robotech story takes place on an Earth that has discovered advanced alien science, known as Robotechnology, after a giant spacecraft crashes onto a South Pacific island. Humans use this technology to fend off three subsequent invasion forces of giant extraterrestrials.