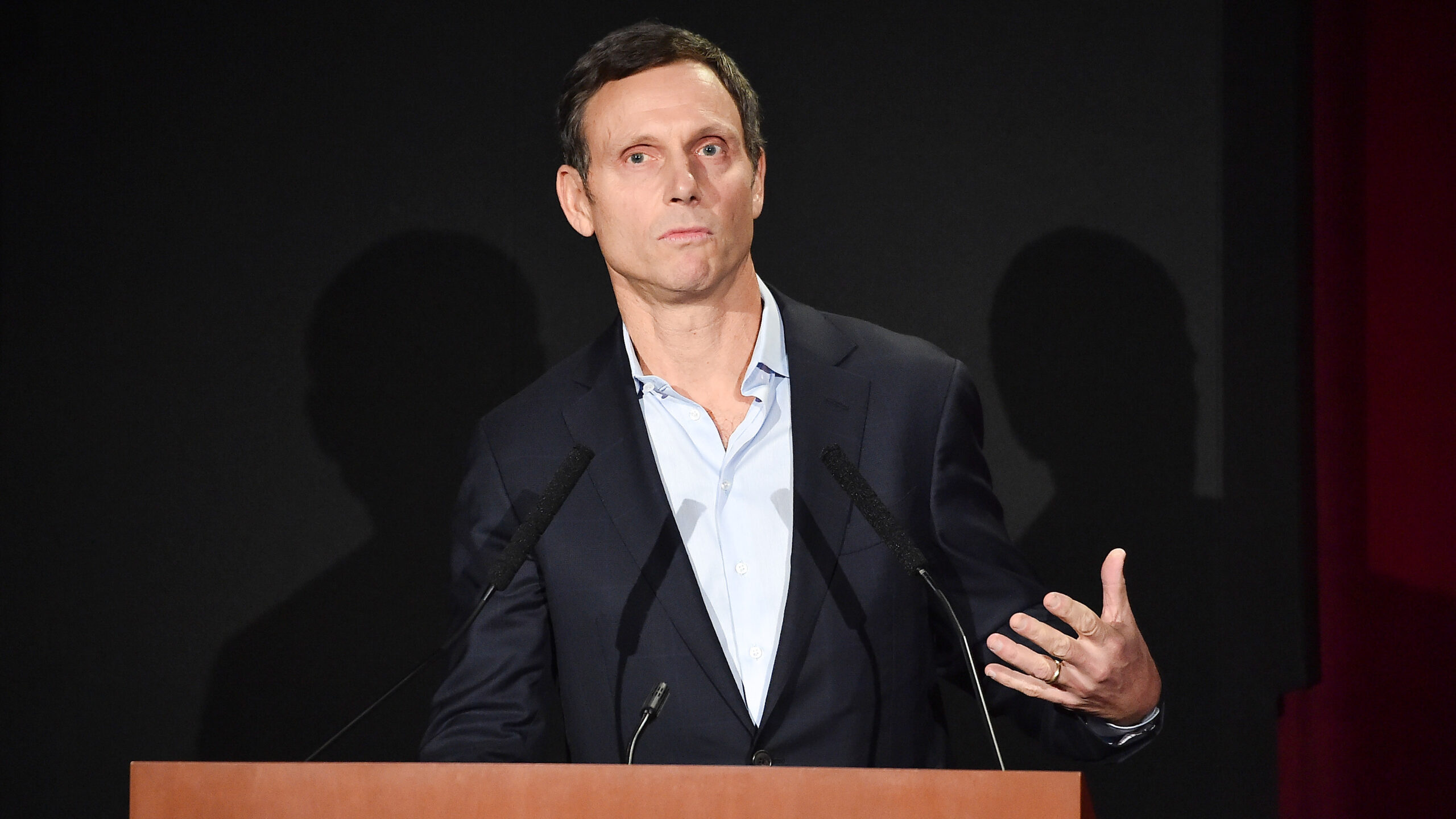 No Hollywood thespian, no matter how high-profile, respected, or venerated, is out of Nolan’s reach when he gets around to bagging more talent for his forthcoming biographical drama, Oppenheimer. Per The Hollywood Reporter, the latest actor to join this star-studded cast is Tony Goldwyn, known for appearing in films such as The Last Samurai, Divergent, and 2021’s King Richard.

These days, it seems as though Nolan is adding a new actor to his massive ensemble every other day, an elite cadre that already boasts the likes of Cillian Murphy, Emily Blunt, Robert Downey Jr., Matt Damon, Rami Malek, Florence Pugh, Alden Ehrenreich, Matthew Modine, and two dozen more celebrities of varying stature.

Oppenheimer will be based on the 2005 Pulitzer Prize-winning biography American Prometheus: The Triumph and Tragedy of J. Robert Oppenheimer, which details the life of the scientist who played a key role in the the Manhattan Project, which led to the invention of nuclear weaponry. Murphy portrays the titular father of the atomic bomb.

As for the newest addition, Tony Goldwyn’s role is as-yet undisclosed, much like that of Pig star Alex Wolff, who also recently signed on for the project.

Details about the plot, and what it will entail, are currently being kept under wraps, but the acclaimed British filmmaker must have embarked on one of his most ambitious undertakings yet, if he needs this many actors to pull off the dramatization of Oppenheimer’s life.

This will be the first Chris Nolan film to be distributed by a different company, with Universal accepting the responsibility following a publicized feud between Warner Bros. and the Tenet director.