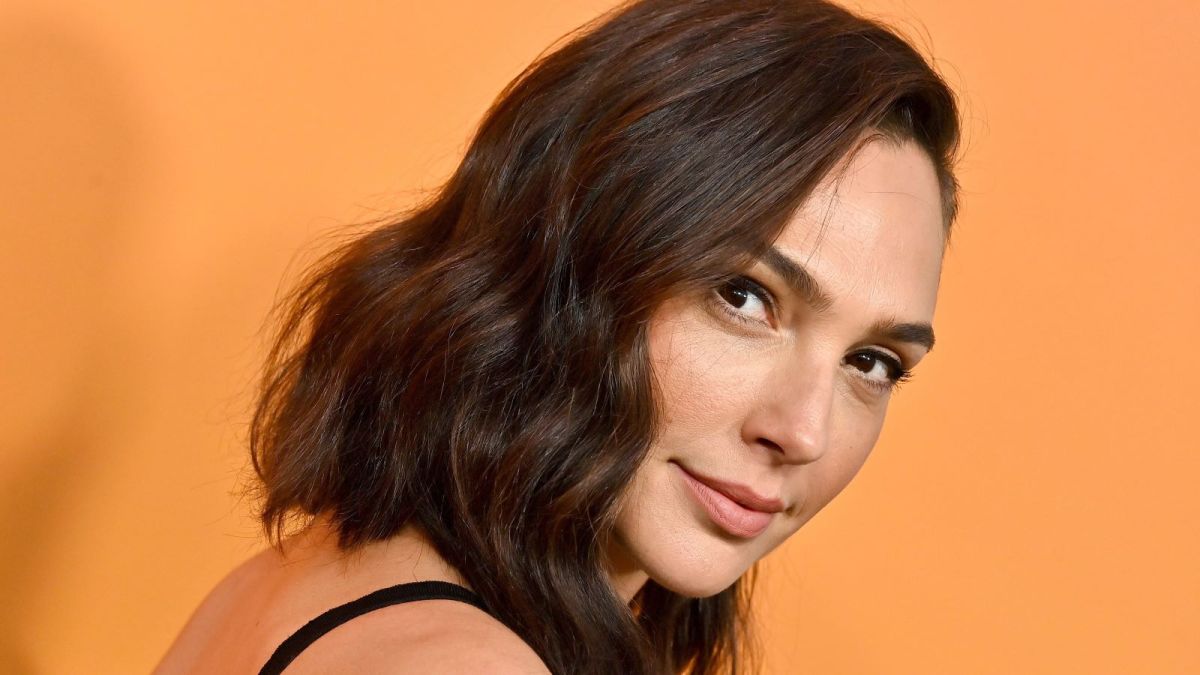 Disney’s track record with its live-action adaptations hasn’t been great of late. Beauty and the Beast set a high bar in 2017, but subsequent movies like Lady and Tramp, Dumbo, Mulan and especially this year’s dreadful Pinocchio haven’t exactly set the world on fire (watch the Del Toro Pinocchio instead!).

But hopes are high for Marc Webb’s Snow White, which will bring the 1937 animated classic to the screen in 2024. Rachel Zegler is cast in the titular role, with Wonder Woman herself, Gal Gadot, as the Evil Queen. Now, to mark the holiday season, Gadot has posted an Instagram picture of the old and new versions of the characters ringing in the season:

This project isn’t without controversy. Game of Thrones star Peter Dinklage was scathing about a new version of the story earlier this year, saying on Marc Maron’s WTF podcast:

“Take a step back and look at what you’re doing there. It makes no sense to me… You’re progressive in one way, but then you’re still making that f**king backwards story about seven dwarfs living in a cave together, what the f**k are you doing, man? Have I done nothing to advance the cause from my soap box? I guess I’m not loud enough. I don’t know which studio that is, but they were so proud of it. All love and respect to the actress and all the people who thought they were doing the right thing. But I’m just like, what are you doing?”

Disney promptly rushed into damage control mode, saying “that to avoid reinforcing stereotypes from the original animated film, we are taking a different approach with these seven characters and have been consulting with members of the dwarfism community.” They also promptly retitled the movie from Snow White and the Seven Dwarfs to just Snow White.

It remains to be seen what Disney’s new approach to Happy, Bashful, Sneezy, Grumpy, Sleepy, Dopey, and Doc will be, though after this, they have to know they’re walking into a potential PR minefield.

Snow White will hit theaters on March 22, 2024, so we likely still have quite a wait until the first trailer drops. Fingers firmly crossed that this all works out for the best.