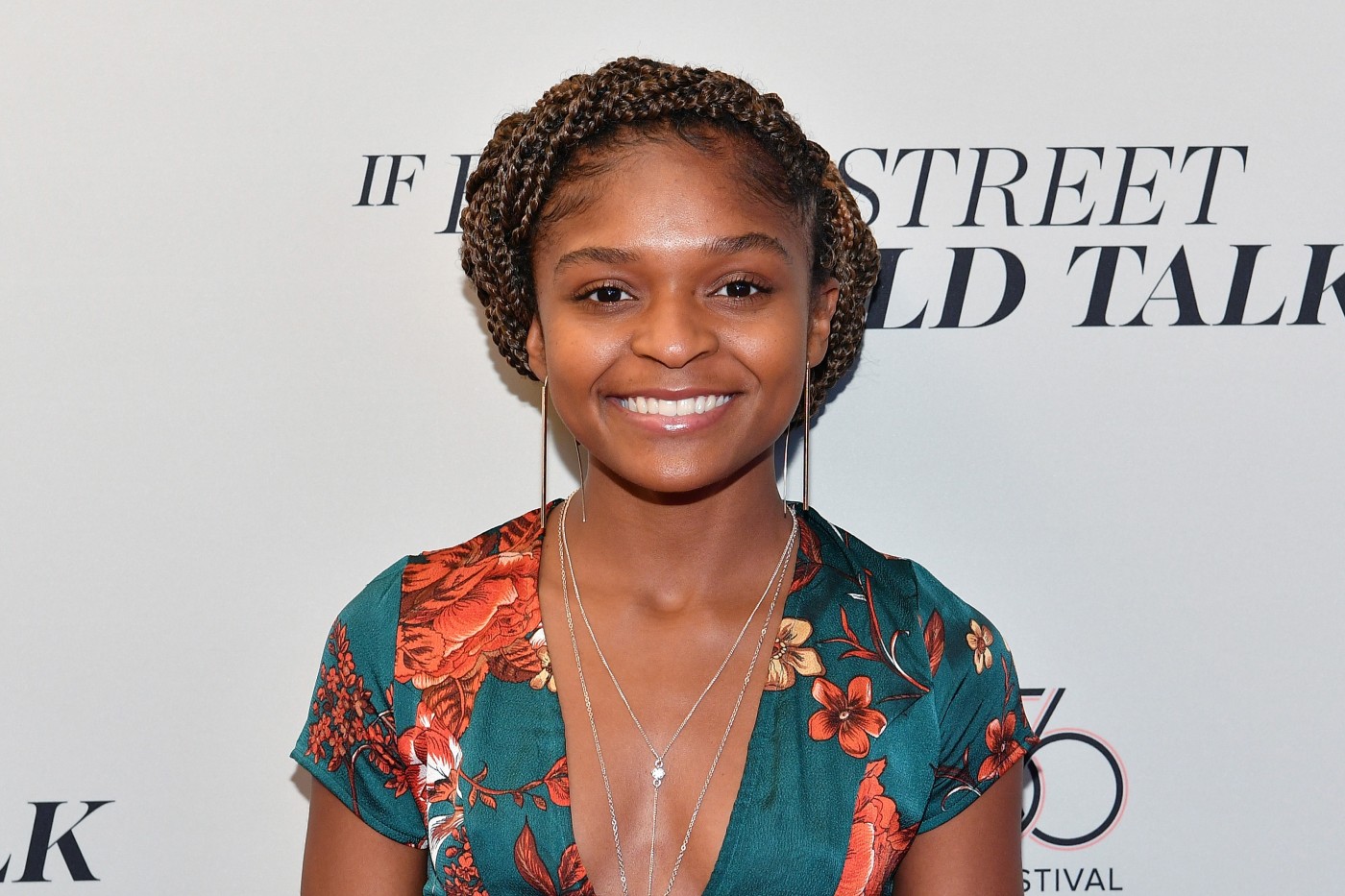 Dominique Thorne, star of Marvel’s upcoming Disney Plus series Ironheart, has shared that she is done filming for her first MCU appearance as Riri Williams in Black Panther: Wakanda Forever.

The actress announced the news in an Instagram story revealing that she has finished filming her scenes in the film and promised fans that she’d see them in November, which is the month in which the highly anticipated Black Panther sequel is set to launch.

While Thorne may have completed her work on the film, reshoots are still taking place for Black Panther: Wakanda Forever, which could potentially see its release pushed back yet again, though nothing of the kind has been announced til now.

Rumors of Riri Williams appearing in the film began last year when photos revealed Cambridge trucks on the set. The rumors of her appearance were further confirmed when Kevin Feige put an official stamp on her appearance in the upcoming film and images of Thorne on set surfaced. While there are not many details available about Black Panther 2, set photos revealed that Riri will be seen as a student of Massachusetts Institute of Technology which happens to be the location where she builds the first Ironheart suit in the Marvel comic books.

Ironheart the series currently has no firm release date but is expected to arrive sometime in 2023. The show will star Riri who has followed in Iron Man’s footsteps and created an impressively advanced suit of armor. As for what trajectory the character’s story will take in the upcoming series or what other Marvel characters will be joining her, the details have been kept under tight wraps. Hopefully, once Wakanda Forever debuts, we will get some clarity on what to expect from the Disney Plus show.

Black Panther: Wakanda Forever is currently scheduled to debut in theatres on Nov. 11.