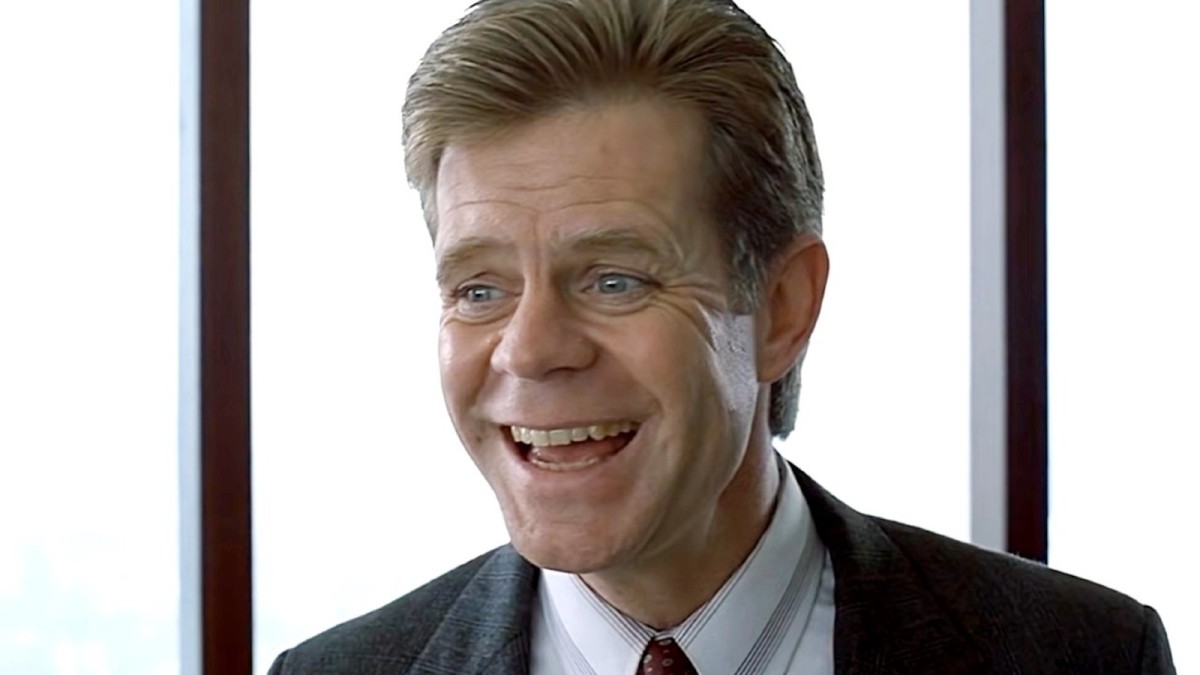 Joel and Ethan Coen’s 1996 thriller Fargo is undoubtedly one of the best films ever made for its extremely realistic depiction of the kind of bungled plots real-life criminals are often embroiled in, but is it a true story?

Too often in Hollywood, a kidnap-centered plot in a film is portrayed as something that is only attempted by cunning masterminds who revel in playing cat-and-mouse games with the police, instead of depicting the sometimes average people — or even criminals with below-average intelligence — who more realistically fit the bill for such deeds.

Don’t get us wrong, we love Dennis Hopper’s Howard Payne as a criminal mastermind holding a busload of people hostage in 1994’s Speed, while dishing up to the authorities antagonistic “pop quizzes” over the phone. But William H. Macy’s financially desperate car salesman, Jerry Lundergaard, is much more relatable in Fargo as a man who is horrified to find the plot he concocted to orchestrate the kidnapping of his own wife, Jean (Kristin Rudrüd) — for ransom money — has gone awry.

We’re also enchanted by Frances McDormand’s Marge Gunderson, the pregnant police chief who uses practical and persistent detection skills to crack the case in a way that makes us totally buy the story unfolding similarly in real life, rather than the character being portrayed as an impractically superhuman action film star.

‘This is a true story’

Undoubtedly, the confusion about whether the film is based on actual events is due to a title card at the beginning of the film that reads, “This is a true story.”

The beginning-of-the-movie disclaimer goes on to state:

“The events depicted in this film took place in Minnesota in 1987. At the request of the survivors, the names have been changed. Out of respect for the dead, the rest has been told exactly as it occurred.”

It turns out, the Coen Brothers very intentionally lied about the story being true to life. But you’d be forgiven for thinking otherwise. According to the movie’s IMDB trivia page, they maintained this fabrication throughout the film’s publicity tour, fooling many along the way. This led to police departments from across the state of Minnesota having to field calls from people with supposed tips about the crime that takes place in the movie.

In fact, the directors did not even reveal to their own cast and crew that the movie was not based on a true story until three weeks into production.

Though Fargo is now somewhat famous for being a movie presenting itself as based on a true story, despite being fictitious, it is not the first to do so. 1974’s The Texas Chainsaw Massacre utilized the same gimmick. After Fargo was released, 1999’s The Blair Witch Project used the same stunt, as well.

Are any aspects of the film inspired by true events?

Though the Coen Brothers eventually admitted the “This is a true story” disclaimer was merely to make audiences further suspend their disbelief in the story, and not because the movie was actually based on a true story, there are some real-life crimes that bear some resemblance to the film.

In the movie, two low-level criminals, played by Steve Buscemi and Peter Stormare, are the ones who are supposed to carry out the kidnapping. But their sloppy job ends with several dead bodies in their very visible crime spree trial, culminating in a body being disposed of with a wood chipper at one point.

In 1962, a Minnesotan attorney named Eugene Thompson hired someone to kill his wife, Carol Thompson. But the plot went off the rails when the hitman subsequently hired someone else to do the dirty work. Instead of successfully killing his target, the second hitman fatally wounded Carol, who was able to escape into a neighbor’s house while the criminal fled. Eugene, who denied knowing anything about the crime for years afterward, was given up by the murderers as the mastermind of the plot when they were caught.

Another famous Minnesota-based crime happened a decade after the Thompson case, in 1972. In that case, Virginia Piper, the wife of a wealthy banker, was kidnapped, culminating in $1 million being paid. Piper was found tied to a tree in a state park. Two men were convicted for the crime, but after a re-trial, were later acquitted. One of the men would go on to commit a killing spree of his own family, which ended in his own death. Of the original ransom money paid, only $4,000 was ultimately recovered.

There was also an instance of someone disposing of a dead body using a wood chipper, but this occurred in Newtown, Connecticut, after a husband murdered his wife. The crime was committed by Richard Crafts, afflicted upon his wife, Helle, in 1986. He was released from prison in June 2020 from a shortened 50-year sentence for good behavior.