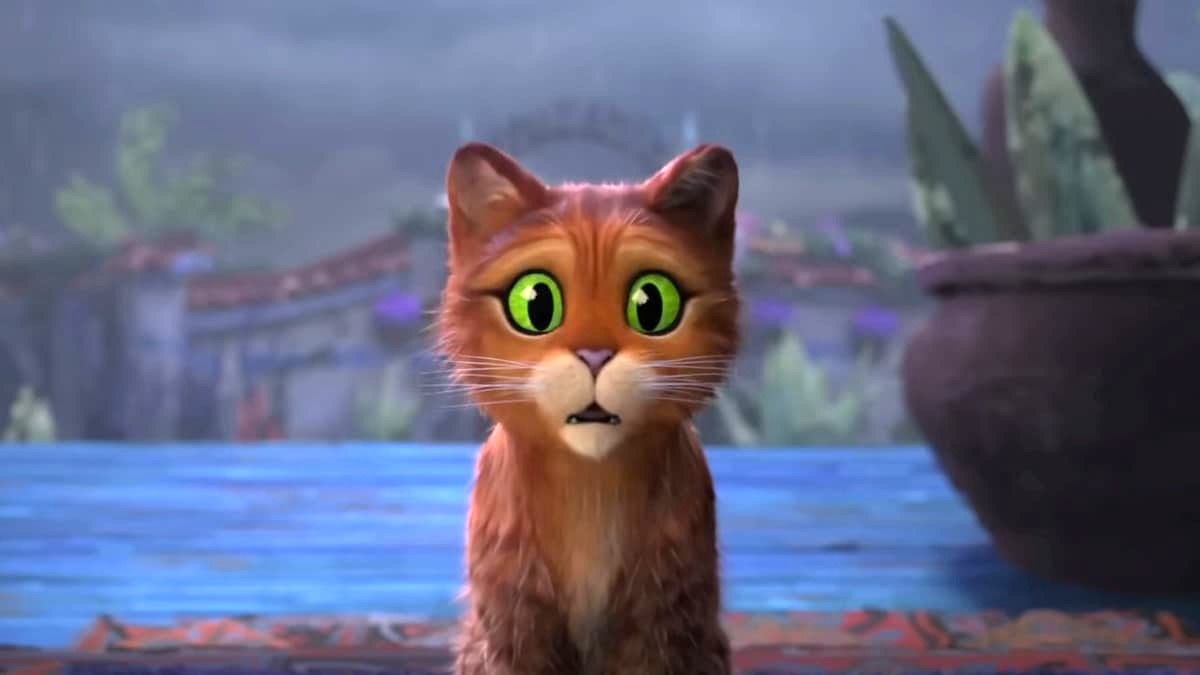 We have not seen Shrek in a feature film since Shrek Forever After, the fourth film in the Shrek franchise, which was released in 2010. Puss in Boots, directed by Chris Miller, was released in 2011 and it was a spinoff film featuring the titular character voiced by Antonio Banderas. Even though the film is a spinoff of the Shrek franchise, Shrek was not in the movie. With that being said, a sequel to Puss in Boots called Puss in Boots: The Last Wish has been in development and it has finally been released.

The film has slashed its way into theaters, releasing in 2022, and it was directed by Joel Crawford. It follows Puss in Boots sometime after the events of the first movie, as he attempts to wish back his eight lost lives from his previous misadventures. Even though it has been 12 years since the last mainline Shrek movie, fans might have been going into Puss in Boots: The Last Wish expecting to see the green grouch. So, let’s take a look at the film and tell you if Shrek appears in the sequel to Puss in Boots.

Does Shrek appear in Puss in Boots: The Last Wish?

However, not all is lost, as both Shrek and Donkey do appear in the film for a few seconds, although they do not speak. Toward the beginning of the film, when Puss in Boots is still mulling over what to do after he was told that he only has one of his nine lives left, he is confronted by a wolf he thinks is a bounty hunter, but who turns out to be Death (Wagner Moura). Just before he manages to get away, his lives flash before his eyes, and briefly, he is seen walking with Shrek and Donkey.

They were not the only prominent members of the Shrek franchise to appear in the movie as both Pinnochio and the Gingerbread Man aka Gingy appear in the film, voiced by their original actors. In fact, there are even certain elements of the film that lead toward a possible Shrek 5, hinting that more appearances by the characters might be happening quite soon.

See a glimpse of Shrek yourself and watch Puss in Boots: The Last Wish while it is in theaters now.