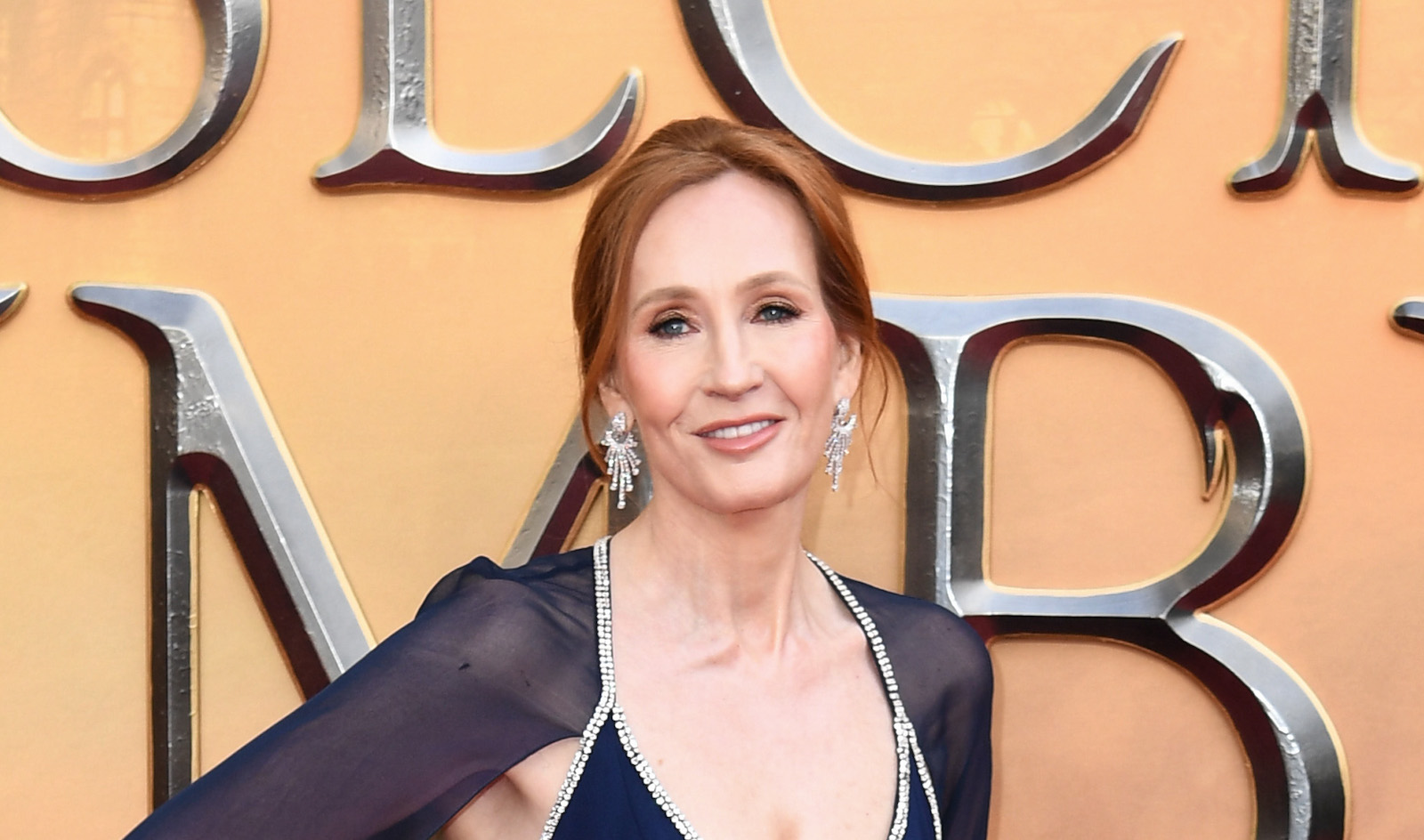 Controversial Harry Potter author J.K. Rowling has made an appearance at the red carpet premiere of Fantastic Beasts: The Secrets of Dumbledore.

After being noticeably absent from Harry Potter’s HBO Max reunion special, Return to Hogwarts, the controversial writer has returned to see the third Fantastic Beasts film.

Rowling attended the premiere earlier today at The Royal Festival Hall in London. She walked the carpet wearing a blue wizarding-world-inspired dress.

Fantastic Beasts: The Secrets of Dumbledore is set in the Harry Potter universe with its characters and screenplay being created by Rowling.

20 years after the first Harry Potter film launched the cast came back together to celebrate. Rowling declined the invitation to appear in the HBO Max reunion, however, she was still a part of the show be it with previously recorded footage.

The author has been shrouded in controversy recently for her outspoken views on transgender people.

While Rowling was present at today’s premiere there was one noticeable absence. Star of the film Ezra Miller was not seen on the red carpet after their arrest in Hawaii over the weekend. Following the incident, the star was arrested for disorderly conduct and harassment before being let out on bail.

With its premiere today, fans don’t have long before they can check out Fantastic Beasts: The Secrets of Dumbledore. The movie will be the conclusion to a trilogy of films set before the main Harry Potter series.

You can check out Fantastic Beasts: The Secrets of Dumbledore in some theatres on April 7 and in the United States on April 15.