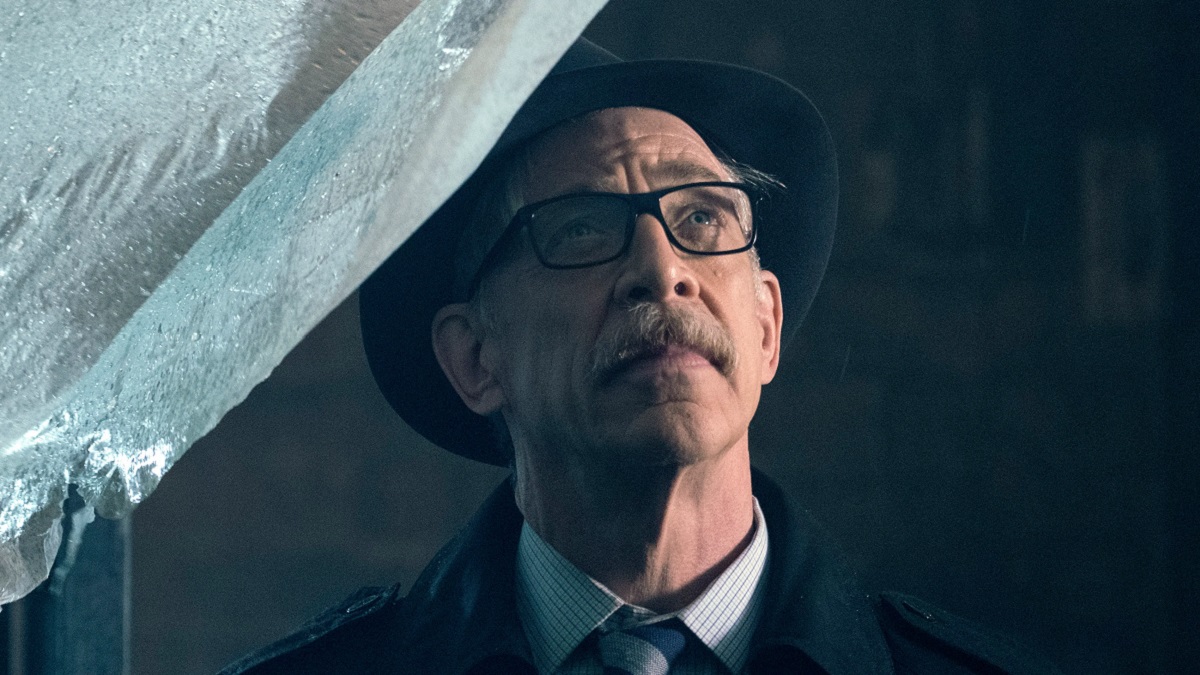 It’s been almost five years since J.K. Simmons made his DCEU debut as Commissioner Gordon in the theatrical edition of Justice League, but the mustachioed comic book icon was hardly given the chance to make much of an impression.

The Snyder Cut did significantly bump up his screentime, though, but Batman’s closest ally in law enforcement was still reduced to little more than a glorified cameo. Of course, that’s all set to change whenever Batgirl comes to HBO Max, which may not be this year as originally intended after The Flash was pushed back by six months to next summer.

Fans are expecting multiversal shenanigans to be responsible for explaining how Ben Affleck’s Jim Gordon ends up sharing scenes with Michael Keaton’s Caped Crusader, and while the Academy Award winner wouldn’t be drawn on specifics during an interview with AFrame, he did compare and contrast his contributions to Justice League and Batgirl.

“The tiny role that Commissioner Gordon played in Justice League was very businesslike and very, ‘Let’s see if we can stave off the end of the world!’. What appealed to me about this movie was from Jim Gordon’s point of voice, it’s really more a story about him as a guy and as a father and not just about the guy who’s turning on the Bat Signal and trying to keep the citizens of Gotham safe-although that’s obviously also a part of the story. But it was a chance to delve into a different aspect of the character.”

Simmons is one of cinema’s best grizzled badasses, so the prospect of him finally getting to sink his teeth into Commissioner Gordon at long last is just one of the many reasons why folks are excited for Batgirl.