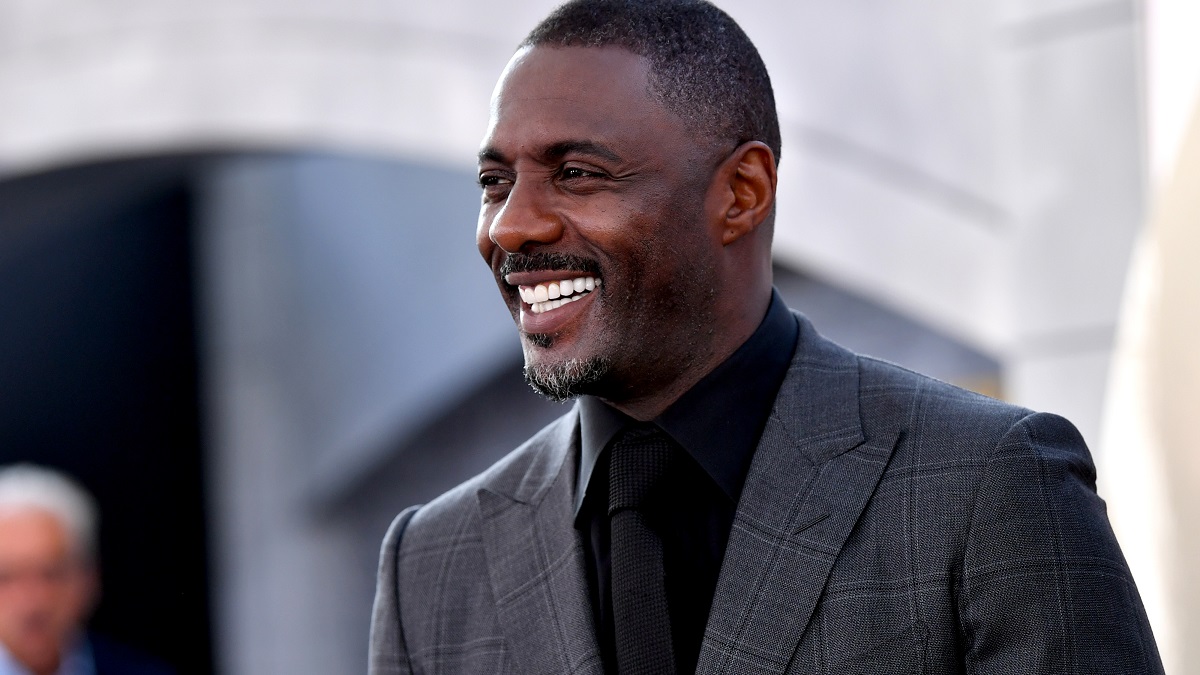 Now that No Time to Die is in the rear view mirror, having defied the pandemic to earn an impressive $774 million, the conversation is already beginning to turn towards the next iteration of James Bond.

The franchise is at an interesting crossroads in the year of its 60th anniversary, with Daniel Craig’s five-film stint drawing the single most definitive line under any actor’s stint in the tux there’s ever been, while producers Barbara Broccoli and Michael G. Wilson admitted the spy saga is a critical juncture following Amazon’s acquisition of MGM.

The Eon duo confirmed a while back that the casting search is poised to begin imminently, leading to the usual mix of names being bandied around. Speaking to Deadline, they revealed that longtime fan favorite Idris Elba is part of the conversation.

“Well, we know Idris, we’re friends with him, and he’s a magnificent actor. And, you know, it’s been part of the conversation, but it’s always difficult to have the conversation when you have someone in the seat. I think we have decided that until No Time to Die has had its run and Daniel has been able to – well, we’ve all been able to savor, reap the benefits of Daniel’s wonderful tenure, we’re not gonna think about, or talk about anybody else.”

The only significant roadblock hampering Elba’s chances of landing the role is his age, with the actor turning 50 years old in September. Roger Moore remains the oldest actor to ever debut as Bond after Live and Let Die arrived four months shy of his 46th birthday back in 1973, and given the way modern blockbuster franchises tend to work, the ideal candidate would surely be chosen with longevity in mind.