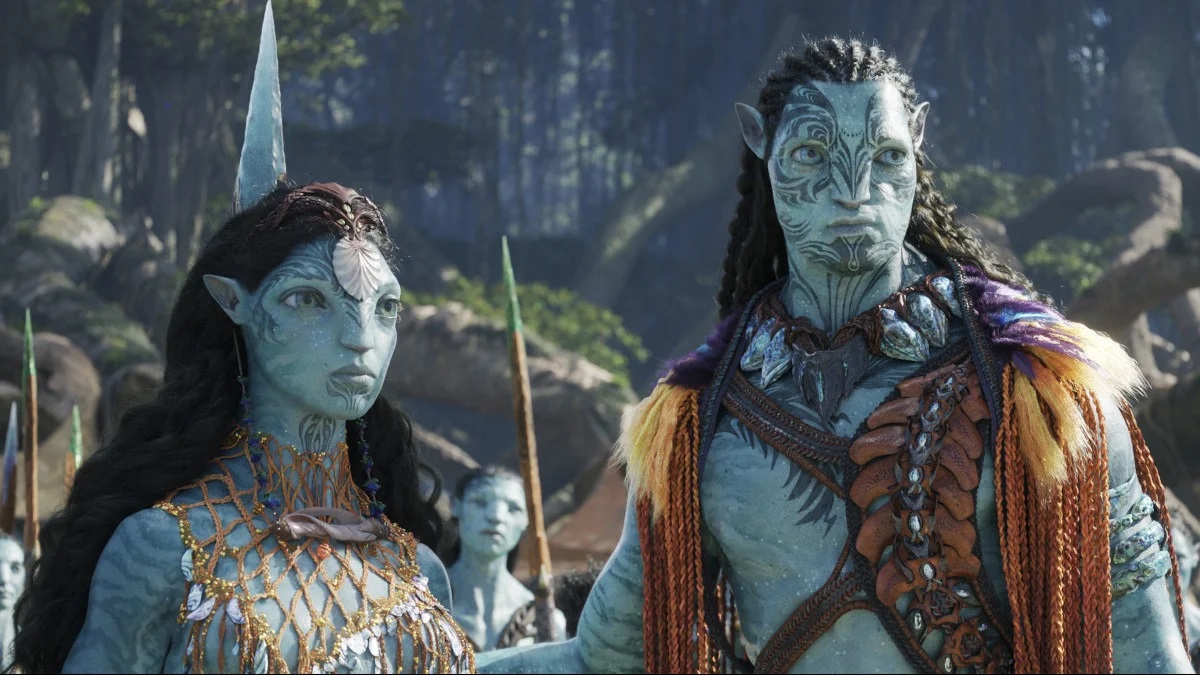 James Cameron is famously unperturbed by caring about what anyone else thinks of his work and the way he approaches it, but that doesn’t mean he can’t state the case for Avatar: The Way of Water falling into the camp of cultural celebration, and not appropriation.

It’s an accusation that’s been leveled at the blockbuster sequel a couple of times already due to how the Na’vi way of life has liberally lifted and clearly been inspired by various cultures all over our planet, where we do not have blue aliens that stand nine feet tall as far as we’ve been led to believe.

Speaking to The Wrap, though, Cameron opened up on the “fine lines” required to avoid being called out for appropriating (which didn’t exactly go to plan), and while it’s happened nonetheless, he does at least go into detail about the lengths he went to.

“We try to have a diverse cast, and what’s interesting is when you put a diverse cast with different backgrounds, sometimes from different language groups, different cultural backgrounds into a new culture, they inform each other and create this kind of aggregate way of speaking and moving and so on. So, for example, having Cliff Curtis, who’s a Māori from New Zealand, in the Metkayina clan as the leader of the clan, all the other actors were going to school [with] him. When he started doing a haka, it was like, ‘Oh, I wanna be like that.’ It just brought a feeling of authenticity to it.”

We had a lot of discussions about cultural appropriation. How much is too much? At what point are you no longer honoring and celebrating a culture, but actually extracting and exploiting? So we tried to walk a fine line there and celebrate Polynesian indigenous culture in general, right across through from Hawaii, down through Tahiti, French Polynesia, Māori culture and Samoan culture and so on. And also just put our own swerve on that with our artists in terms of the style of the tattoos and the wardrobe and all that sort of thing.”

Cameron is smart enough to know he was opening himself up to the appropriation debate as soon as it was first confirmed Avatar: The Way of Water would be expanding beyond the rainforest to incorporate new tribes, and while the conversation is far from over, you can understand where he’s coming from and how he tried to overcome any potential issues and obstacles.