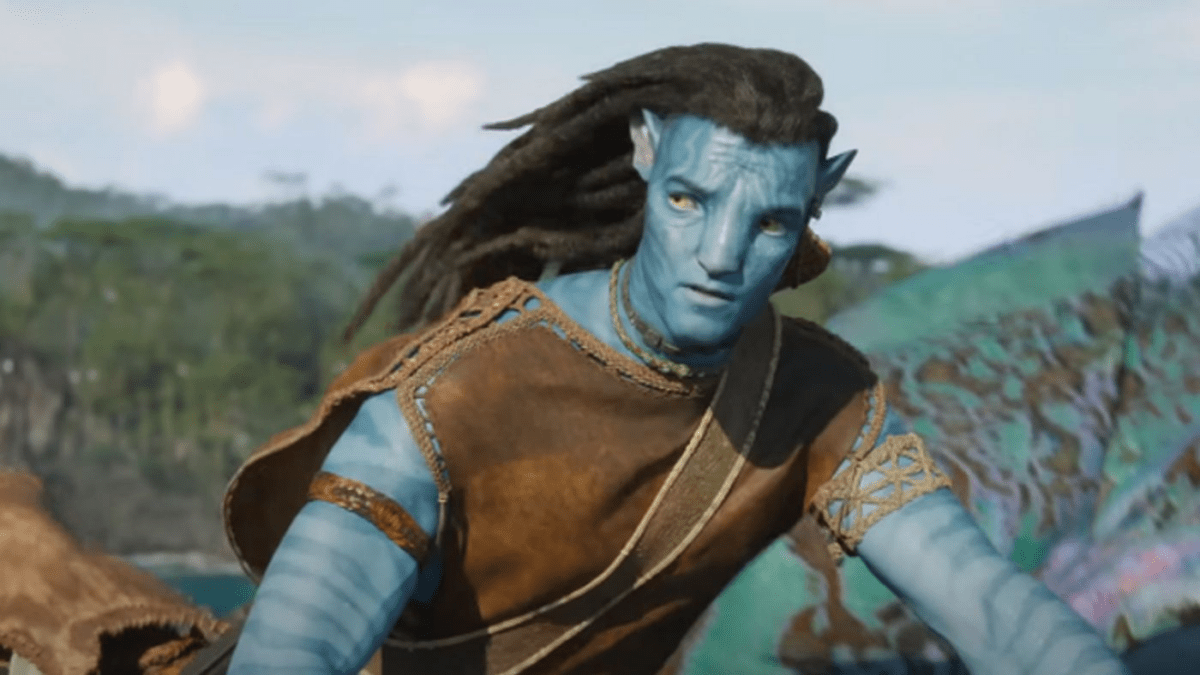 James Cameron has made headlines for all the wrong reasons yet again after the co-chair of Indigenous Pride L.A., Yuè Begay, and other Native and Indigenous social media users, called out the director for his newly released project,  Avatar: The Way of Water.

One of the factors surrounding the backlash stems from Cameron allegedly appropriating the Indigenous culture by using various stories within their history for both Avatar films and having an all-white cast to portray Na’vi characters, which are based on the lives of the Lakota people. Despite the white cast members, there are a few minority stars in the film, including Zoe Saldaña and Cliff Curtis.

On Dec. 18, Begay asked her Twitter followers to boycott Avatar: The Way of Water because she claimed that the movie and Cameron tried “satisfy some white man’s savior complex.” However, history shows that Lakota people being forced to leave their homes and many getting killed by U.S. soldiers as a way to prevent religious movement, among many reasons.

In addition to the viral upload, Begay also shared an old article of Cameron discussing his inspiration behind the first Avatar film on The Guardian. Cameron’s comments were problematic because he stated that the Lakota people would have fought harder if they could have foreseen that their children were “committing suicide” at a high rate. He said,

As Cameron’s past remarks began circulating online, other Native Americans and Indigenous Twitter users expressed their honest opinions and why they no longer support the Avatar franchise.

One person stated, “Avatar is canceled” because of Cameron’s resurfaced comments and how wrong the 68-year-old was for saying that Lakota people should have fought harder.

At the same time, a second social media user encouraged her followers to watch other Native movies instead of wasting their time watching “badly appropriated blue trash.”

A third individual called out Cameron for failing to acknowledge his “privilege.” That person also claimed that after rewatching the original Avatar, they became annoyed because the public had once celebrated this movie but didn’t care to comprehend that many Indigenous Nations are still fighting to ensure their stories are adequately heard.

Native American comedian Jana Schmieding expressed her outrage in various ways, including a selfie of herself and quoting Cameron’s remarks in the caption. The Reservation Dogs and Rutherford Falls star claimed that she was adding Cameron’s description of Lakota people as “hopeless and from a dead-end society” to her dating profile.

One day following that tweet, Schmieding disclosed in a series of posts that she is tired of seeing white people capitalize off of the stories of Native American and Indigenous people. She wrote, “I do unfortunately need to loudly bitch AGAIN about the paradox that Native ppl in the entertainment industry face *to this day* compared to “well-meaning” white EPs. Despite producing LAUDED Native-led content in 2021-22, we continue to see whites capitalizing on our stories!”

To prove her point that this has been an issue in Hollywood for years, Schmieding also shared the 2020 Open Letter to Hollywood, written by “28 members of the Native American and Indigenous Writers Committee,” which showcases that they want their stories to be told by their people. Schmieding wrapped up the tweet by saying she doesn’t care if she gets canceled for speaking up because this issue needs to be appropriately addressed.

Despite the boycott,  Avatar: The Way of Water has grossed $435 million worldwide since its release on Dec. 16. In other news, Cameron has yet to respond to the backlash he is receiving for his past comments.