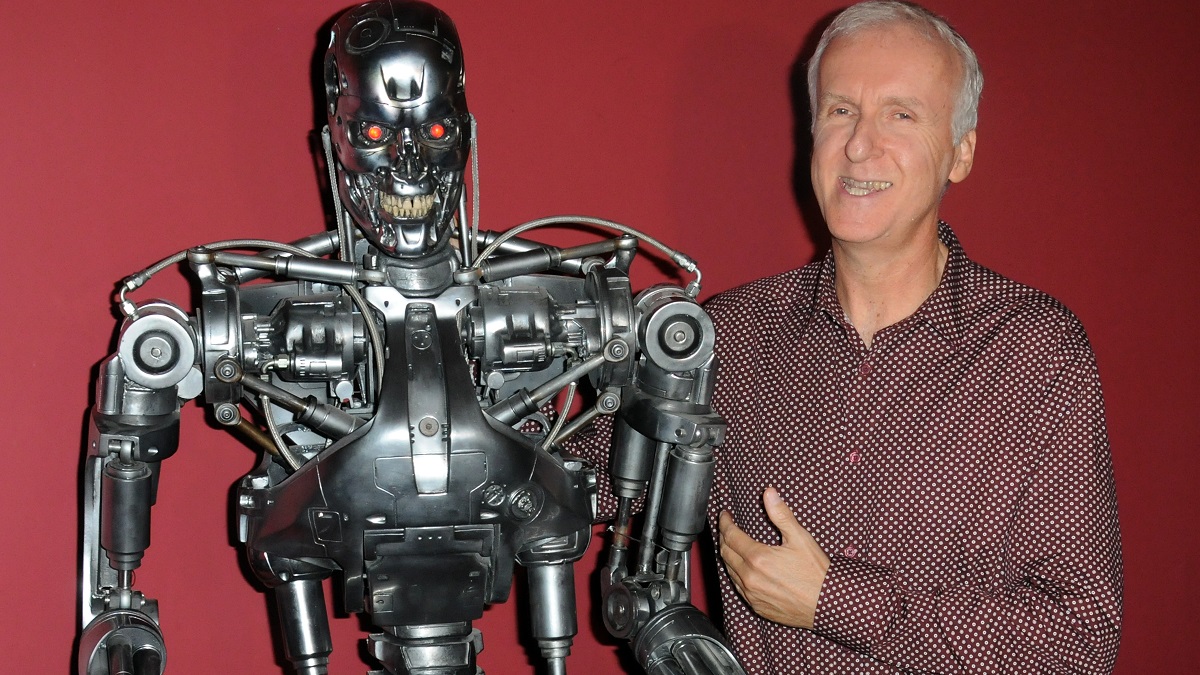 If there was ever a sign that the Terminator franchise’s goose was well and truly cooked, it came in the form of the disastrous Dark Fate.

Sure, the sixth installment in the legendary sci-fi saga scored the best reviews since Judgement Day almost 30 years prior, but even the presence of James Cameron as producer and co-writer, coupled with the long-awaited return of Linda Hamilton to reunite her with Arnold Schwarzenegger for the first time since T2, wasn’t enough to prevent box office catastrophe.

Dark Fate ended up losing an estimated $120 million after sinking without a trace in theaters, marking the third time in 10 years we’d gotten a Terminator reboot that promised to give the fans exactly what they wanted while also launching a brand new trilogy, only for all three of them to fall flat on their respective faces at the first hurdle.

That’s a pretty damning indictment on the levels of interest modern audiences hold for the brand, but Cameron has nonetheless revealed on the SmartLess podcast that not only is he in talks to relaunch the flagging IP yet again, but he’s even considering directing it himself.

“Well, the Avatar films are about the environment; I’m not dealing with AI. If I were to do another Terminator film and maybe try and to launch that franchise again, which is in discussion, but nothing has been decided, I would make it much more about the AI side of it than bad robots gone crazy.”

In fairness, one of the only ways people could get excited for a new Terminator flick would be with Cameron stepping behind the camera to wield the megaphone, seeing as he’s one of the greatest directors of the modern era and already delivered back-to-back classics during his first stint at the helm.

Of course, there’s an Avatar-sized elephant in the room that’s taking up the majority of his time, so maybe it’s time to leave Terminator well alone instead of running the risk of going zero-for-four.