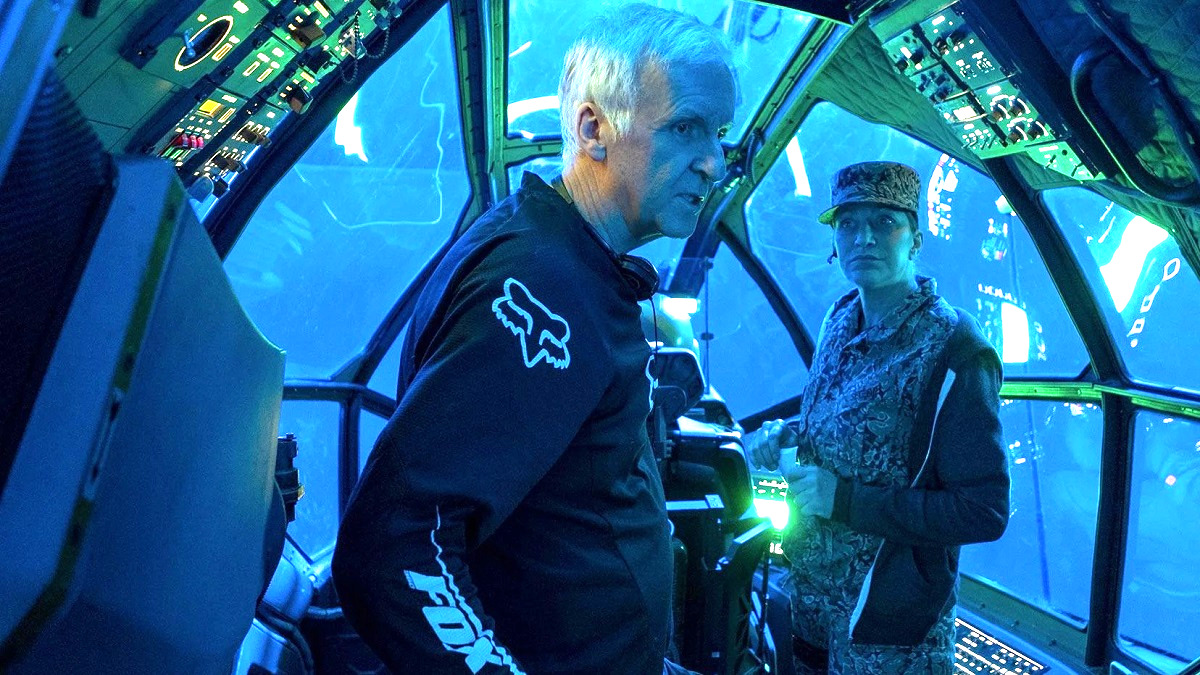 When you’re as confident and successful as James Cameron, you can say or do pretty much whatever you want without impunity, and the famously curmudgeonly filmmaker has been luxuriating in the overwhelming success of Avatar: The Way of Water to take several repeated shots at his favorite targets.

With the stunning sci-fi sequel having raced to over $1.7 billion at the box office in a matter of weeks, the three-time Academy Award winner has now directed three of the seven highest-grossing hits in the history of cinema, and he’s the only person to oversee a trio of films to have individually crossed $1.5 billion. Understandably, then, he’s not too keen on the world of streaming.

Having previously described the entire medium as akin to “an unsustainable Ponzi scheme,” Cameron was asked for this thoughts on Avatar 2 closing in on a $2 billion tally from theaters by Variety on the Golden Globes red carpet, and he couldn’t help but have another dig at the desire to stay at home to catch the latest content.

Given that he’s spent the last 30 years pushing the boundaries of cinematic technology, we were already fully aware that sitting on his ass wasn’t one of Cameron’s preferred pastimes. Looking at how The Way of Water and Top Gun: Maverick yielded over $3 billion between, though, it’s clear that stunning works of motion picture brilliance can peel anyone off the couch.