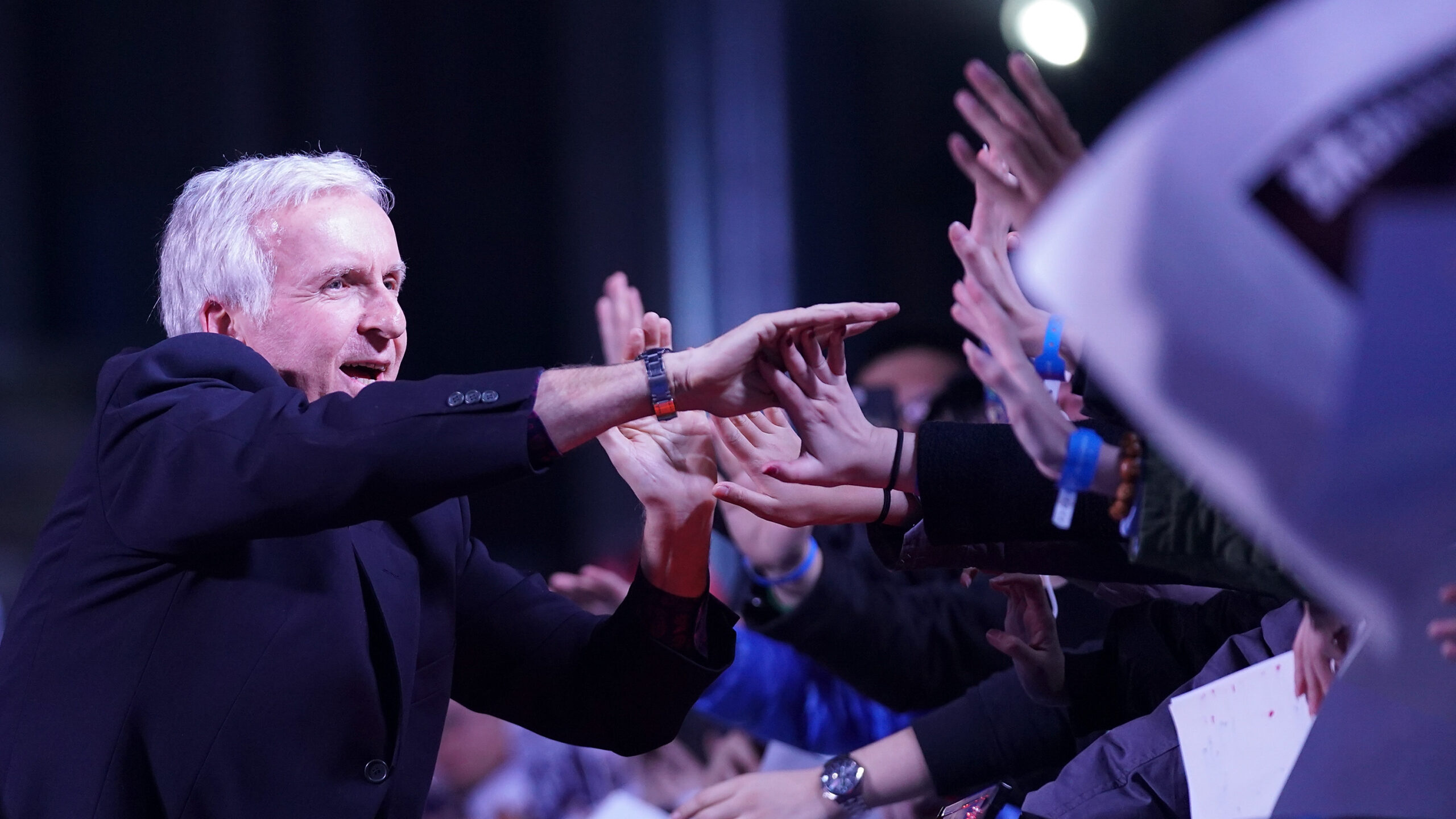 James Cameron has joined dozens of Hollywood creatives to express concern over the Academy’s controversial decision to pretape eight categories for the upcoming telecast of the 94th Oscars.

In an open letter to AMPAS president David Rubin, obtained by Variety, the Avatar director came together with high-profile industry moguls like Guillermo del Toro, Kathleen Kennedy, and composer John Williams, to ask the Academy to reverse their actions and acknowledge the sidelined categories in the main live telecast on March 27.

Among the pre-taped award categories is that for Best Score, which prompted Williams, composer of such iconic film scores as Jaws, Raiders of the Lost Ark, Jurassic Park, and Schindler’s List, and many of his acclaimed colleagues including Howard Shore, Alexandre Desplat, Alan Silvestri, and Ramin Djawadi, to sign the letter. Below, you can read the complete text, along with the names of everyone who’s lent their signatures.

We the undersigned urge you in the strongest possible terms, along with your colleagues on the Awards Committee, to reverse your decision to remove the presentation of eight awards categories from the live telecast of this year’s Academy Awards ceremony, including Best Original Score, Film Editing, Production Design, Makeup and Hairstyling, Sound, Documentary Short Subject and both Live Action and Animated Short Film.

For nearly a century, the Academy Awards has represented the gold standard in recognizing and honoring all of the essential crafts in filmmaking. Now, as we approach the Oscars’ 100th year, we are deeply troubled that this gold standard is being tarnished by valuing some filmmaking disciplines over others and relegating those others to the status of second-class citizen. Critical artistic crafts like music scoring, film editing, production design, makeup, hairstyling, and sound will always deserve the same respect and recognition as crafts like acting, directing, and visual effects. To diminish any of these individual categories in the pursuit of ratings and short-term profits does irreparable damage to the Academy’s standing as impartial arbiters and responsible stewards of our industry’s most important awards.

Seeking new audiences by making the telecast more entertaining is a laudable and important goal, but this cannot be achieved by demeaning the very crafts that, in their most outstanding expressions, make the art of filmmaking worthy of celebration.

After Guillermo del Toro and Denis Villeneuve both expressed their disappointment in the 2022 Oscars over this unfavorable decision, filmmaking legend Steven Spielberg also made it perfectly clear that he disapproves of this initiative.

Now, with so many creatives coming together to let it be known, in no uncertain terms, that they’re against this decision as well, the Academy might have no choice but to back down, though Spielberg wasn’t particularly optimistic about the prospects of that.