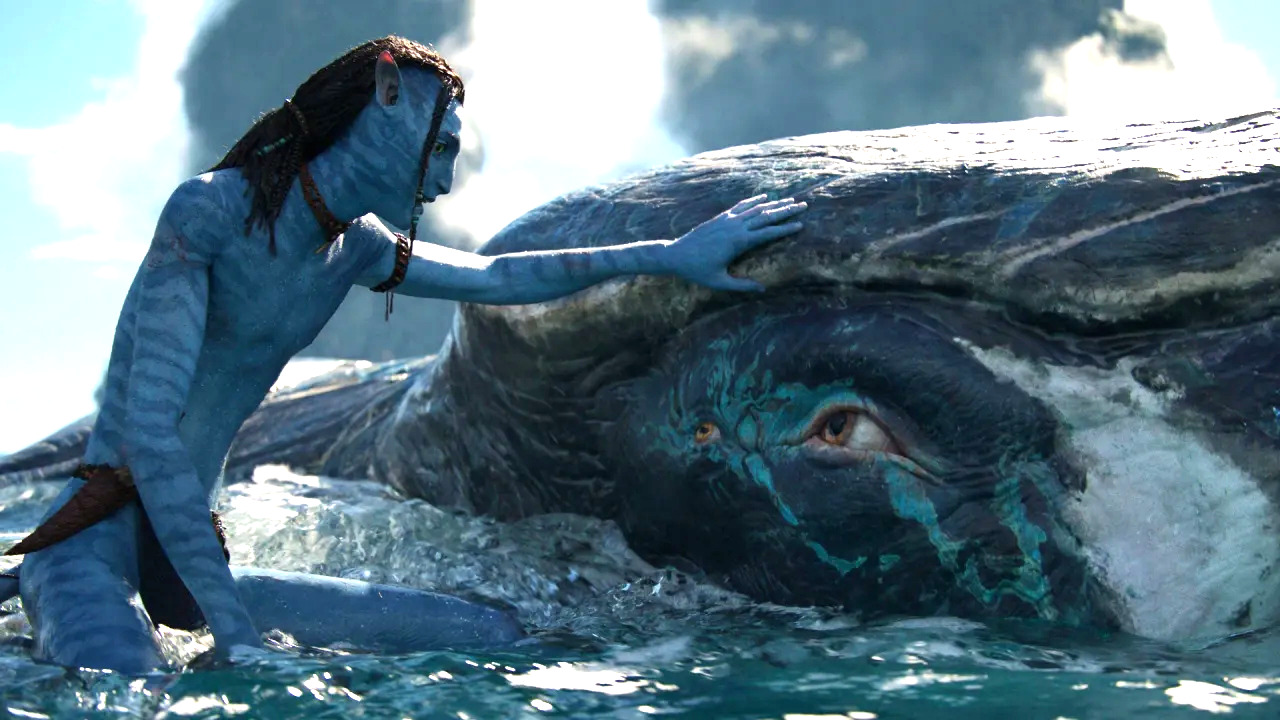 Having already helmed the top-earning release in cinematic history twice over (three times if you count Avatar surpassing Avengers: Endgame to reclaim the crown), there’s absolutely no reason to doubt that he’s going to do it all over again. Remember; the trailblazing filmmaker is used to being predicted for failure, having seen Terminator 2, Titanic, and his first visit to Pandora all labeled as potential flops-in-waiting, only to blow expectations out of the stratosphere.

13 years later, and Avatar: The Way of Water is finally gearing up to hit theaters in December, and while Cameron hasn’t exactly been overconfident when it comes to the film’s prospects, he’s not exactly cowering in the fear of failure either. Nailing that sentiment, when asked by The Times if he was expecting a smash hit, the Academy Award winner succinctly replied by saying “I guess we’ll find out if people show up”.

Avatar‘s reputation has taken a bit of a battering in the aftermath of its unprecedented commercial gains from some quarters, but given that The Way of Water teaser trailer racked up 148 million views in 24 hours after being made available, we’d be idiots to even contemplate the notion of a disappointing misfire.