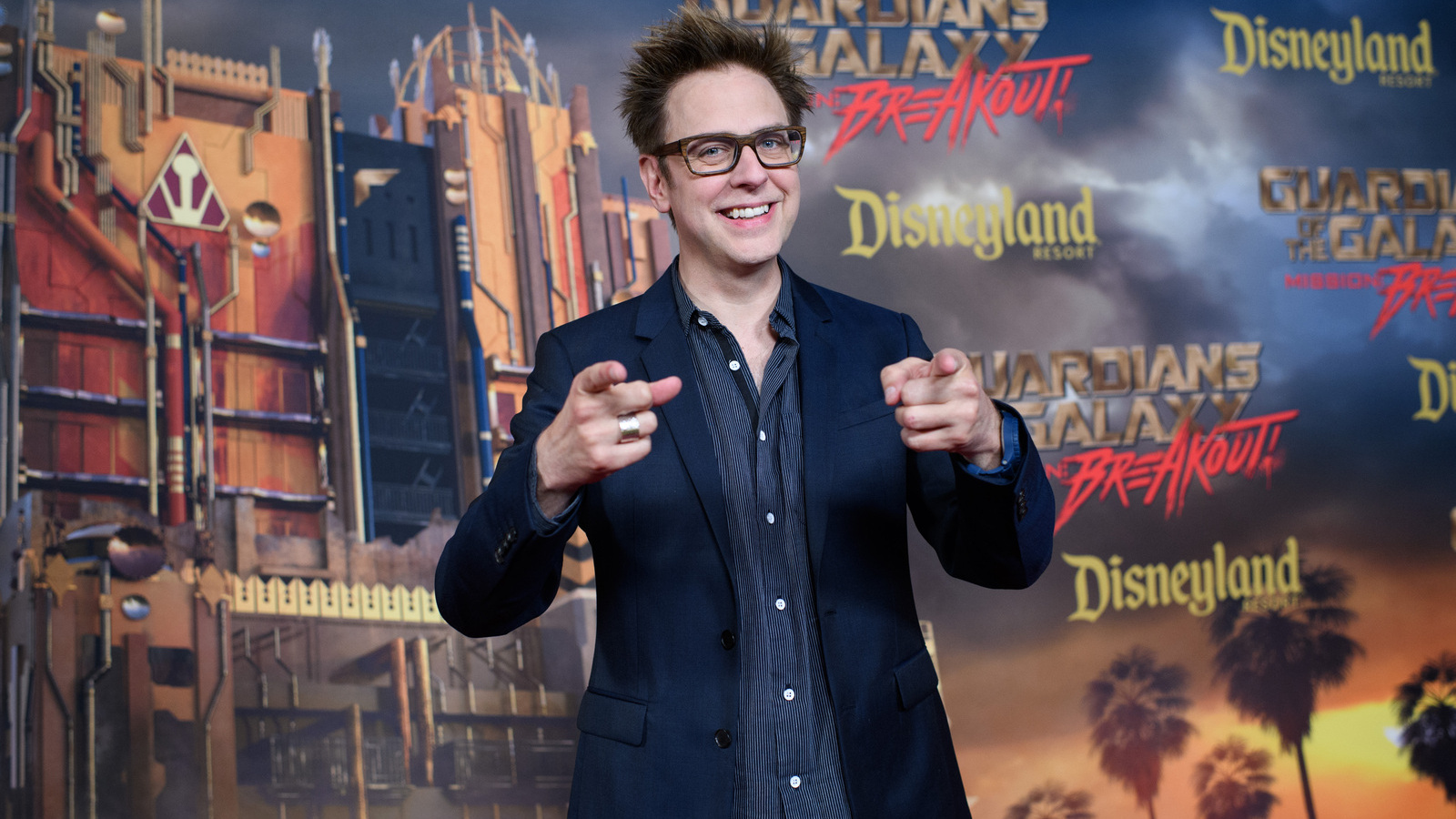 Fresh on the heels of the announcement that she will be playing a major role in next year’s Guardians of the Galaxy Vol. 3, Borat 2 actress Maria Bakalova has taken to social media to gush about her admiration of director James Gunn. And not to be outdone, Gunn has gushed right back at her.

Although filming is complete on the third installment featuring the MCU’s space-traveling crew of misfits, it was revealed only yesterday that Bakalova would be following up her appearance in Netflix’s The Bubble with an as-yet-undisclosed role in the upcoming threequel. After sitting on the news for quite some time now, Bakalova was more than effusive in her praise of Gunn, calling him “one of the most amazing humans I’ve ever met!”

Dunn retweeted the actor’s original post with a large dollop of warmth for the young star, calling her “one of a kind” and noting her tendency to hang out on set even when she wasn’t on the call sheet.

It’s unknown what role Bakalova will be playing in the film, but there are some educated guesses to be made. Although the original Marvel Comics’ Guardians team was referenced in the second film as the original lineup of the Ravagers, OG Guardian Nikki, a genetically engineered human designed for survival on Mercury, was noticeably absent. The character may be a match for Bakalova.

She could also be playing Replica, a Skrull member of the original team and a useful tie-in to the MCU’s upcoming Secret Invasion series. Other unlikely but possible roles include Phyla-Vell, aka Quasar, a child of the original Captain Marvel, or even the don’t-hold-your-breath-for-it possibility of Angela, an angel/bounty hunter that originated in the Spawn comic series and was briefly a part of a re-organized Guardians team.

Of course, given gender-switching and multiversal variants, the possibilities are only limited by Gunn’s imagination. As usual, fans will have to wait and see.