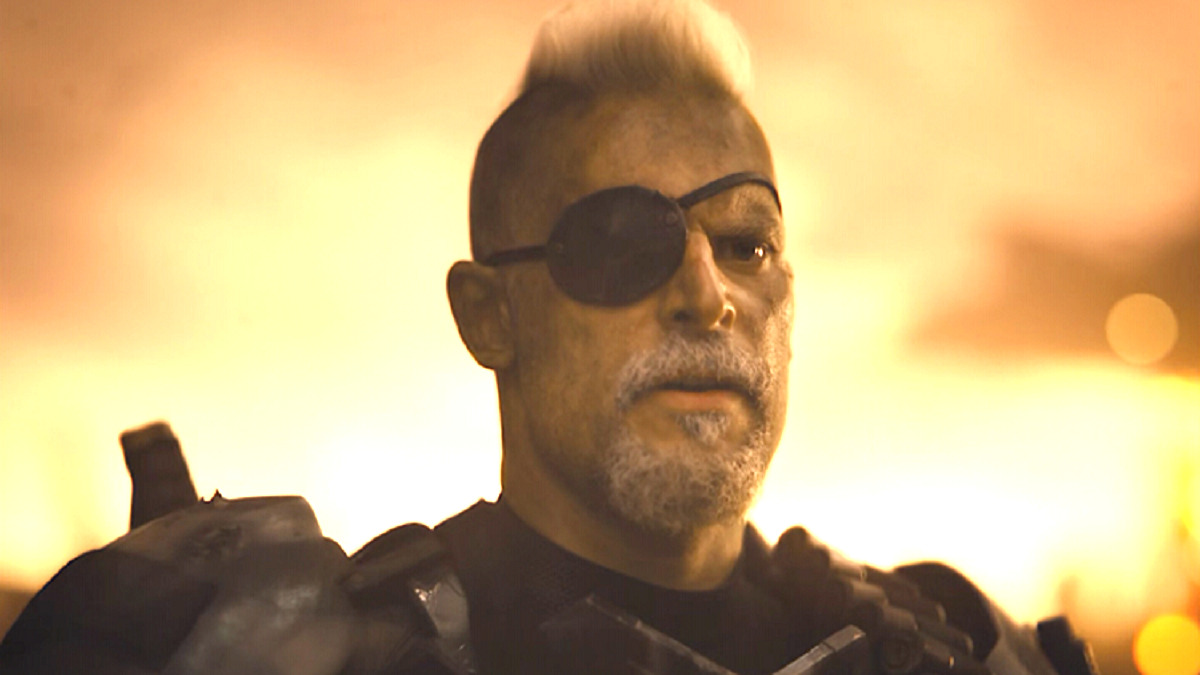 As well as having been in the headlines and placed under the microscope by fans for the characters that don’t factor into his plans for the DCU, James Gunn has also stirred the speculative pot in regards to those he could be tempted to bring back from the brink of irrelevance.

The first decade of the superhero franchise was repeatedly plagued by near-misses and wasted opportunities, with few standing out from the pack more than Joe Manganiello’s Deathstroke. At one stage, the assassin was due to appear in Zack Snyder’s Justice League sequels, face off opposite Ben Affleck in the original version of The Batman, headline a solo movie helmed by The Raid‘s Gareth Evans, and concept art revealed he was also set to be a part of The Suicide Squad.

In the end, all we ended up with were a couple of brief cameos, but Gunn’s recent social media activity hinted that he wasn’t against the idea of Slade Wilson making a comeback. Unfortunately, the fandom has been making their pitches to the wrong person, with the Guardians of the Galaxy filmmaker liking a tweet aimed at Gareth Evans – although in this case it’s the editor of Motor Cycle News, and not the action maestro.

We’ll be finding out what Gunn has in store for the DCU by the end of the month, and it can’t come soon enough for both his supporters and detractors. Clarity is always key, so whether it ends up involving Deathstroke or not, we can assume that the roadmap will become that much clearer within the next couple of weeks.