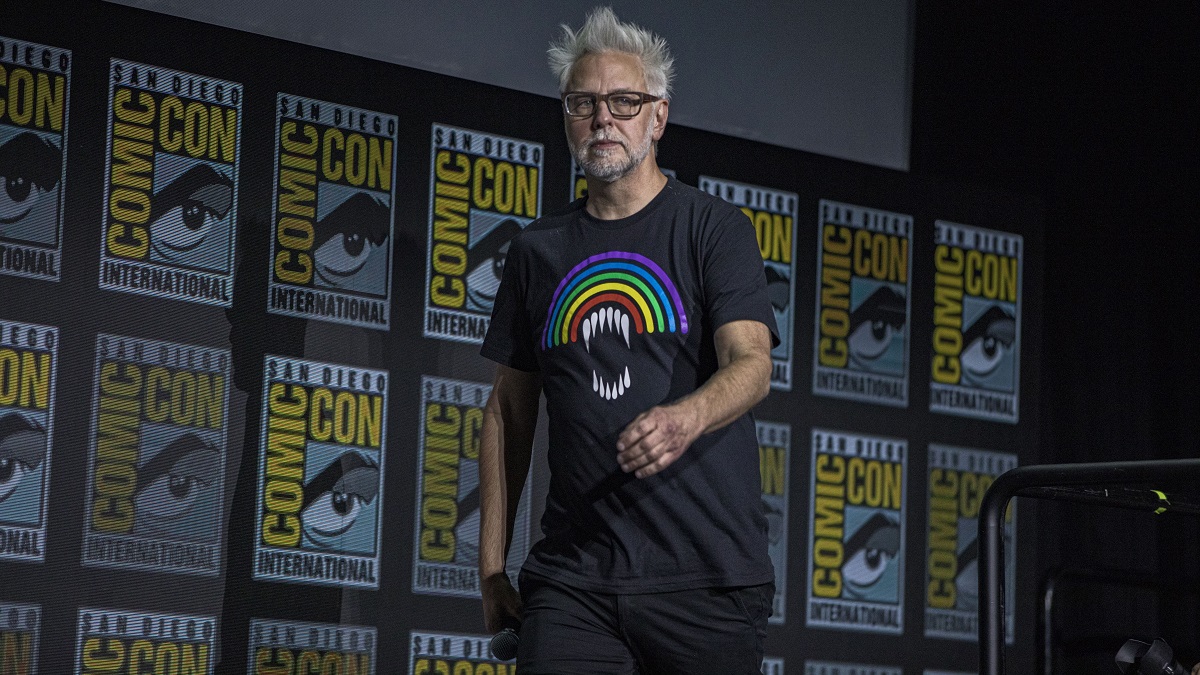 It’s surely not a coincidence that James Gunn‘s social media activity has been reduced drastically since he became co-CEO of DC Studios, which may or may not be tied to the fact the filmmaker can’t post anything on any platform without the comments section instantly devolving into tribalism and civil war.

That’s par for the course when the rogue band of SnyderVerse supporters have been left with so few straws to clutch that they’re demanding Netflix buy the rights to the original mythology in order to give them what they want, but we’d be pretty confident in saying that it won’t happen under any circumstances bar a minor miracle.

We know that Gunn and Peter Safran are preparing to unleash the first wave of announcements before the end of the month, and fans have been waiting with bated breath to discover exactly when. Thanks to Gunn’s response to a tweet, we also know that we’re not going to hear anything until next week at the earliest.

When the upcoming slate of projects is eventually revealed, the internet is instantly guaranteed to erupt into furious arguments and ongoing back-and-forths, while calls for Gunn to be fired will inevitably increase. That’s just the way these things go, but maybe we should give him the benefit of the doubt, seeing as the former DC regime had a decade to craft a sustainable cinematic universe to rival what Kevin Feige has been doing over at Marvel, only to repeatedly stumble. Of course, that’s probably just wishful thinking.