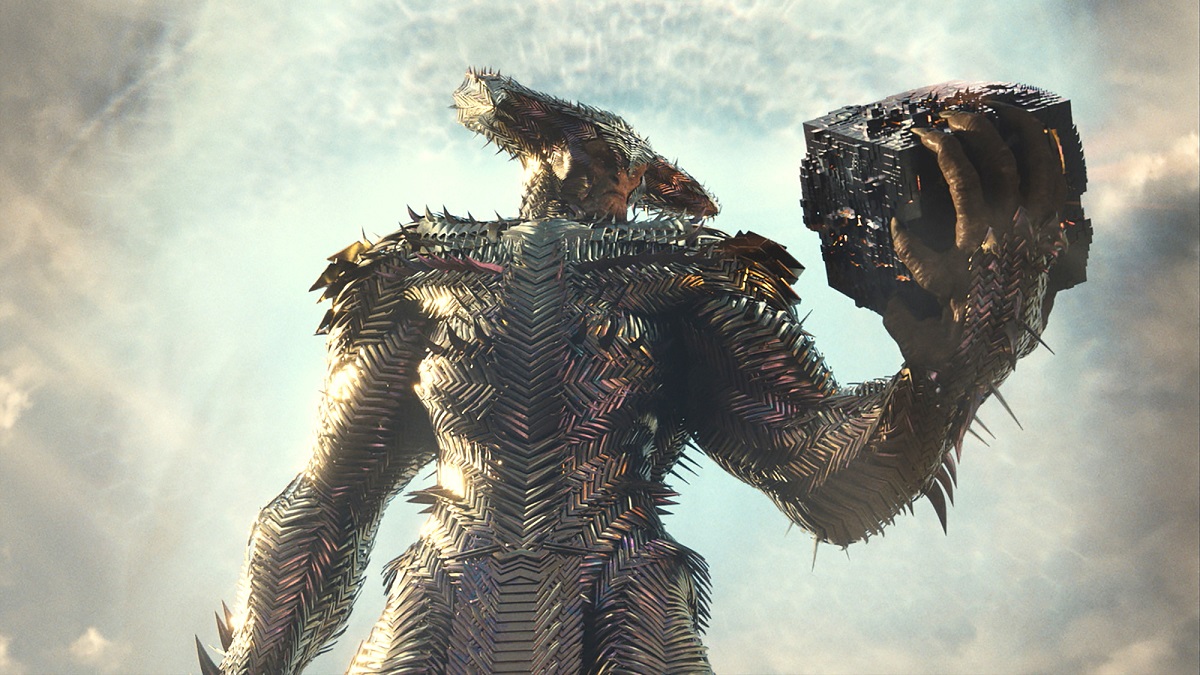 At some stage, you just have to accept reality and let things go, but the staunch backers of the SnyderVerse have either not gotten the memo, or refused to acknowledge its existence.

Since James Gunn and Peter Safran assumed control of DC Studios, it’s become clear that the mythology originated by Zack Snyder a decade ago with Man of Steel was as good as dead, and yet the campaigns carry on regardless. While you have to credit the supporters for their commitment to the cause, flogging a dead horse isn’t going to change a damn thing.

The latest evolution of the #RestoreTheSnyderVerse movement is the most far-fetched and ludicrous yet, though, displaying an innate failure (or wilful ignorance) of understanding how the industry works, especially as it pertains to the prized assets of a major Hollywood player.

If you can believe it, folks are now demanding that because Snyder and Warner Bros. Discovery have very little interest in working with each other, the company should sell the rights to the SnyderVerse to Netflix, allowing the filmmaker to pick up where he left off without impacting the DCU at large.

There are a million reasons why this doesn’t make a lick of sense, but the fact it’s been one of Twitter’s top trends all night indicates that the desire to have a tiny fraction of a multi-billion dollar property handed over to one of WB’s direct competitors for the express reason of satiating a very vocal minority has gathered plenty of backers.

We truly live in the strangest timeline, and we’d feel confident in saying you shouldn’t expect Snyder’s Justice League trilogy to be completed on Netflix, although we can’t fault the hardcore fanbase for at least trying.