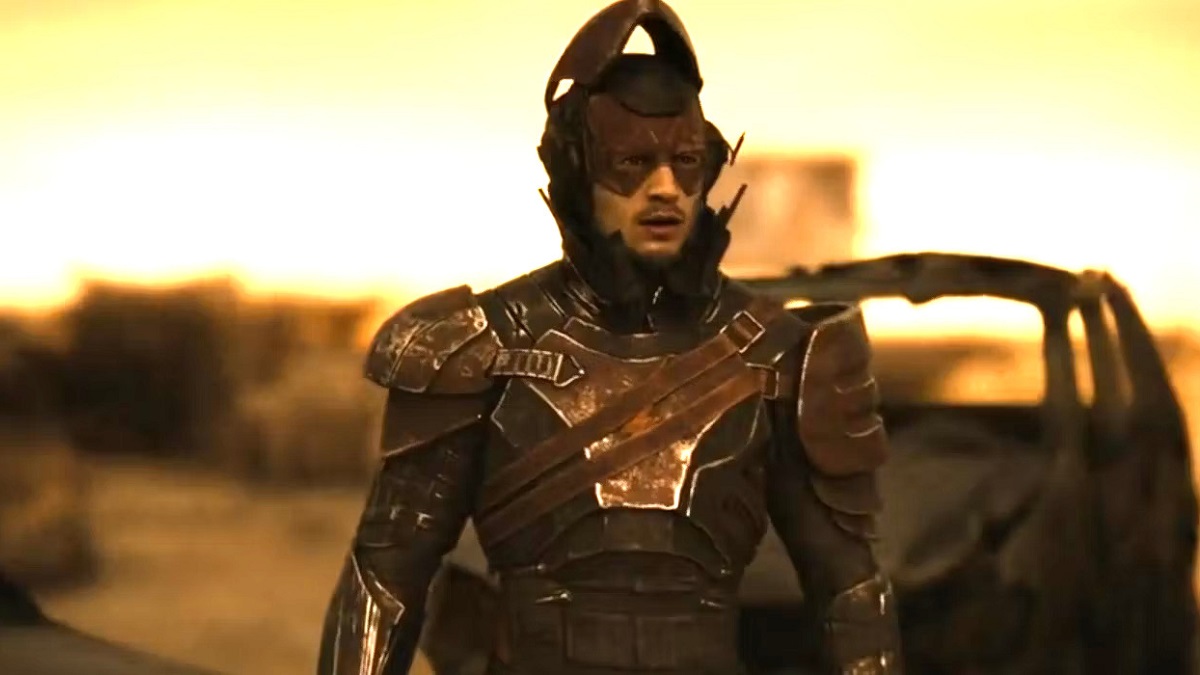 It would be stating the obvious to say that SnyderVerse supporters aren’t best pleased at James Gunn and Peter Safran almost instantly dismantling the DCU’s original mythology so soon after assuming control as co-CEOs, but the general public’s collective eyebrow has been raised by a report offering Ezra Miller as the potential sole survivor.

Henry Cavill’s Superman has already been ushered towards the exit, while Ray Fisher’s recent Twitter beef with Gunn would indicate that he’s not interested in reprising his role as Cyborg. Meanwhile, Ben Affleck is surely gearing up to call it quits for real this time following his appearances in The Flash and Aquaman and the Lost Kingdom, while Jason Momoa and Gal Gadot have also been the subjects of much speculation.

Even though the actor has been grabbing headlines for all the wrong reasons, we keep hearing that The Flash is supposed to be an excellent superhero blockbuster, with Warner Bros. executives allegedly experiencing Dark Knight levels of delirium. Needless to say, though, talk that Miller could return after the movie’s summer release caught the attention of Gunn himself, even if he stopped short of confirming, denying, or debunking anything outright.

It’s all rumor and hearsay until that mythical eight-to-10 year plan is finally unveiled, after which we’ll have a much better idea of where the truth lies. If Miller does atone for their sins, then there’s no reason why they can’t become a fixture of the DCU moving forward, because we’ve seen plenty of Hollywood figures do much worse and live to fight another day.