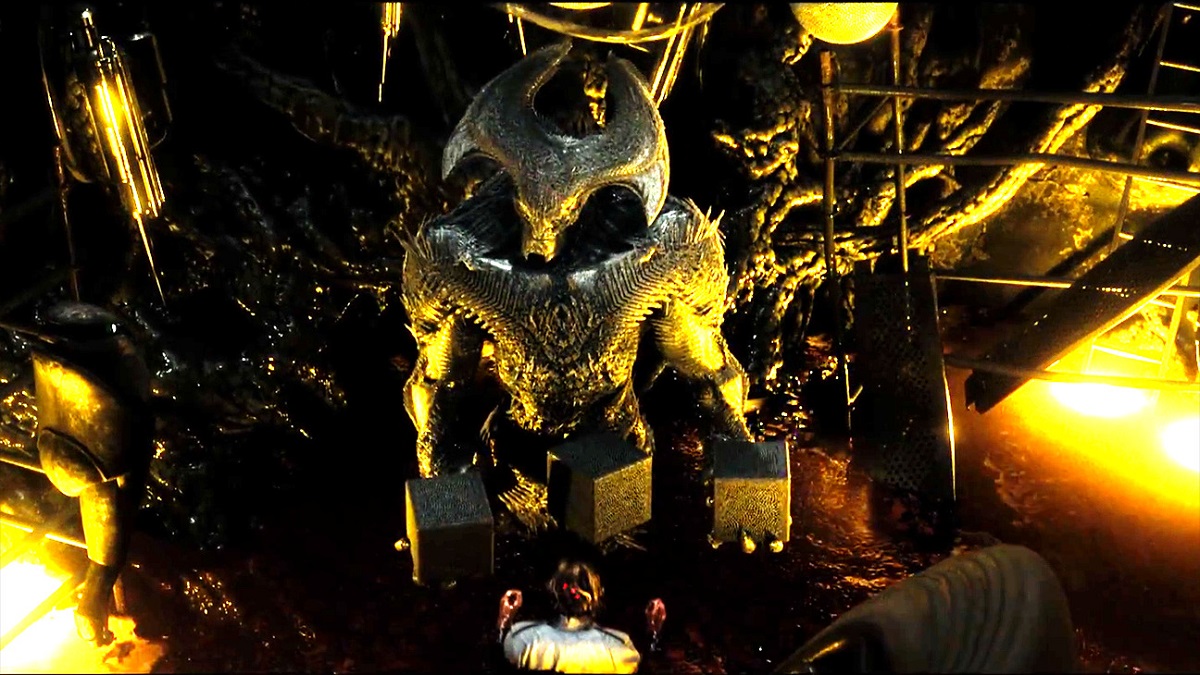 Having remained dedicated to the cause for over half a decade, even the most hardcore of SnyderVerse supporters would have been forced to swallow the bitterest pill once James Gunn and Peter Safran began dismantling the mythology brick-by-brick after being appointed as DC Studios co-CEOs.

Even though the restoration and resurrection of the filmmaker’s mythology was never truly on the cards, up until recently there was an encouraging chance that Snyder’s Justice League team could at least be reassembled onscreen for a second round after being butchered by Joss Whedon and then revitalized exclusively on streaming.

Fast forward to today, though, and things are looking bleak. Gal Gadot’s Wonder Woman 3 is on ice, Jason Momoa’s tenure as Arthur Curry is expected to draw to a close after Aquaman and the Lost Kingdom, Ben Affleck is almost certainly on the way out as Batman, Henry Cavill has already been tossed out, and Ray Fisher calling out Gunn on social media indicates where his loyalties lie.

As a result, the autopsy on the ifs, buts, and maybes of the SnyderVerse has reignited, and in a turn of events that’s always felt long overdue, Jesse Eisenberg’s Lex Luthor is undergoing a reevaluation.

Ironically, a lot of fans absolutely hated Eisenberg’s performance and take on the comic book icon in Batman v Superman: Dawn of Justice, while Snyder planned for him to have arguably the single most important arc in the entire saga given his plans for Justice League 3. Not everyone is going to agree, but to quote the wrong villain; perhaps we treated him too harshly.