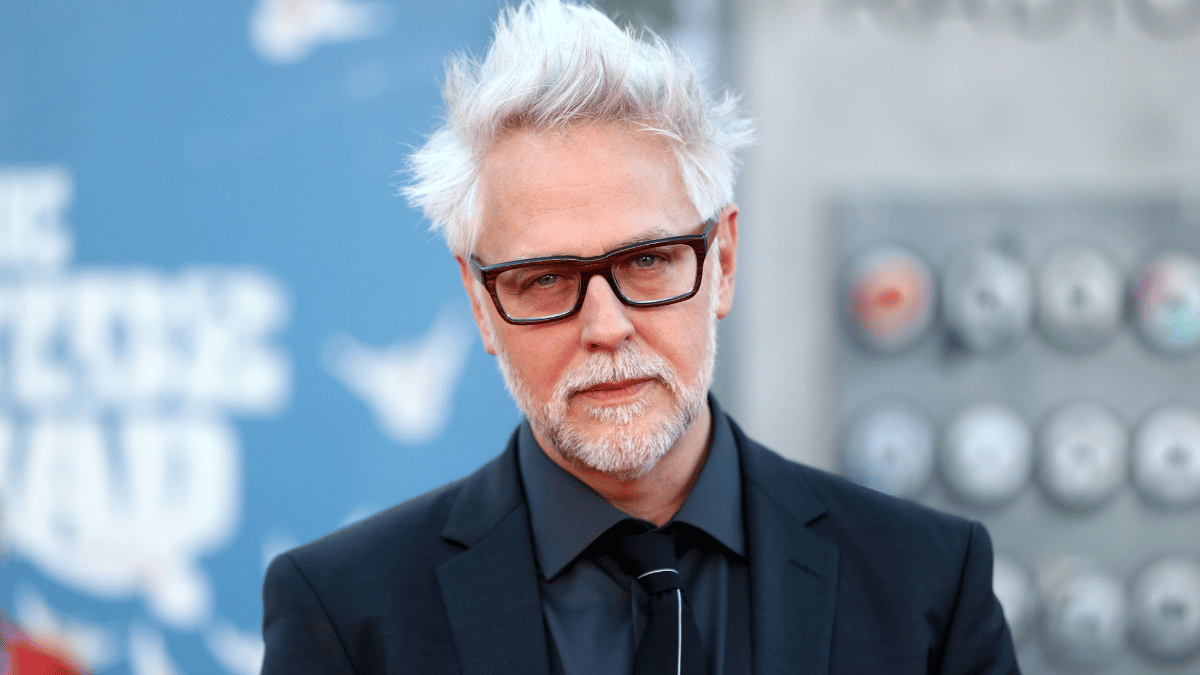 James Gunn has been under fire left, right, and center of late after making his intentions to wipe the DC Universe’s slate clear. That includes some vitriol from someone formerly within the DC camp, Justice League star Ray Fisher.

The actor took to Twitter to call out Gunn’s ‘fake grace,’ accusing the director and DC Studios head of deleting a tweet that apologized for backing Joss Whedon amid allegations of the Justice League director’s abuse and toxicity.

Gunn has since responded to Fisher to clear the air, all the while confirming what fans were saying to the star about how Gunn’s tweets automatically delete themselves after a certain period of time.

This turns out to be common knowledge for those that follow Gunn’s moves on Twitter fairly diligently, with the director making the same declaration to a fan back in November when asked about deleting old tweets.

Naturally, this has led to a somewhat uncharacteristic (at least as of recently) outpouring of support for Gunn, with fans demanding that Fisher issue an apology to the DC Studios head for slinging baseless accusations at him.

All of this unfolds hours after James Gunn took to the social media platform to put his foot down in regards to the hate that has been flung in his and Peter Safran’s direction since their plans for a big DC shakeup came to light, and that they remain steadfast in the decisions they made.