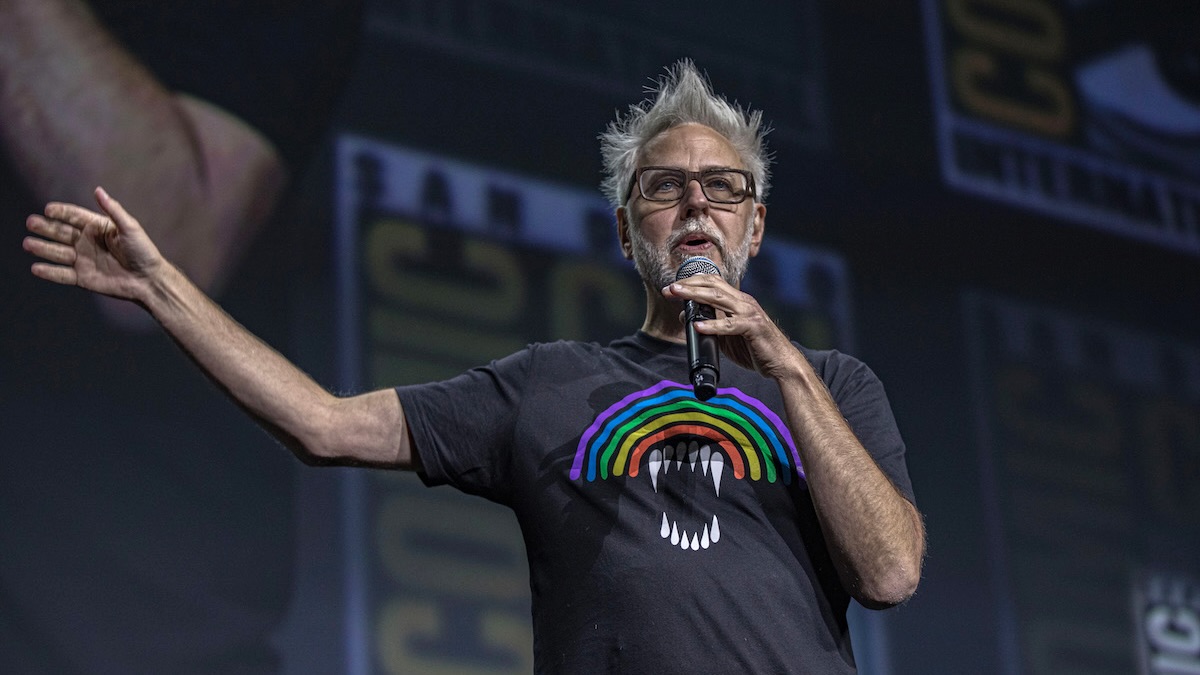 You better start saying “Restore the Snyderverse!” with a “Please” at the end because DC Studios CEO James Gunn is making it clear he won’t tolerate online rudeness when it comes to shaping the upcoming DC Cinematic Universe. In a series of forthright Tweets, The Suicide Squad director made it clear that he’s had to deal with online trolls before and that anyone being “uproarious and unkind” can expect their wishes to go exactly nowhere with him and his fellow CEO Peter Safran.

Gunn went on to let it be known that “disrespectful outcry” does not affect his decision-making process. So fans gnashing their teeth and demanding that the DCEU be set back to its Zach Snyder defaults as well as that contingent begging Warner CEO David Zaslav to give Gunn the axe can expect a disappointing 2023.

Throughout the string of tweets, Gunn maintained that he and Safran’s decisions are based on their own integrity, love of the DC characters themselves, and a dedication to telling good stories. And they are willing to face any online slings and arrows in order to serve those stories.

We were aware there would be a period of turbulence when we took this gig, & we knew we would sometimes have to make difficult & not-so-obvious choices, especially in the wake of the fractious nature of what came before us.

All this is fairly unlikely to shake the hardcore of Snyder fandom to admit that Gunn is anything but the devil incarnate who only wants the studio he now co-heads to fail miserably, but it may bring some comfort to the many fans who haven’t joined the hue and cry against Gunn. And they can also celebrate the very end of the thread — when Gunn assured his followers that Blue Beetle, which originated as a DCEU project, will still be hitting theaters as planned.