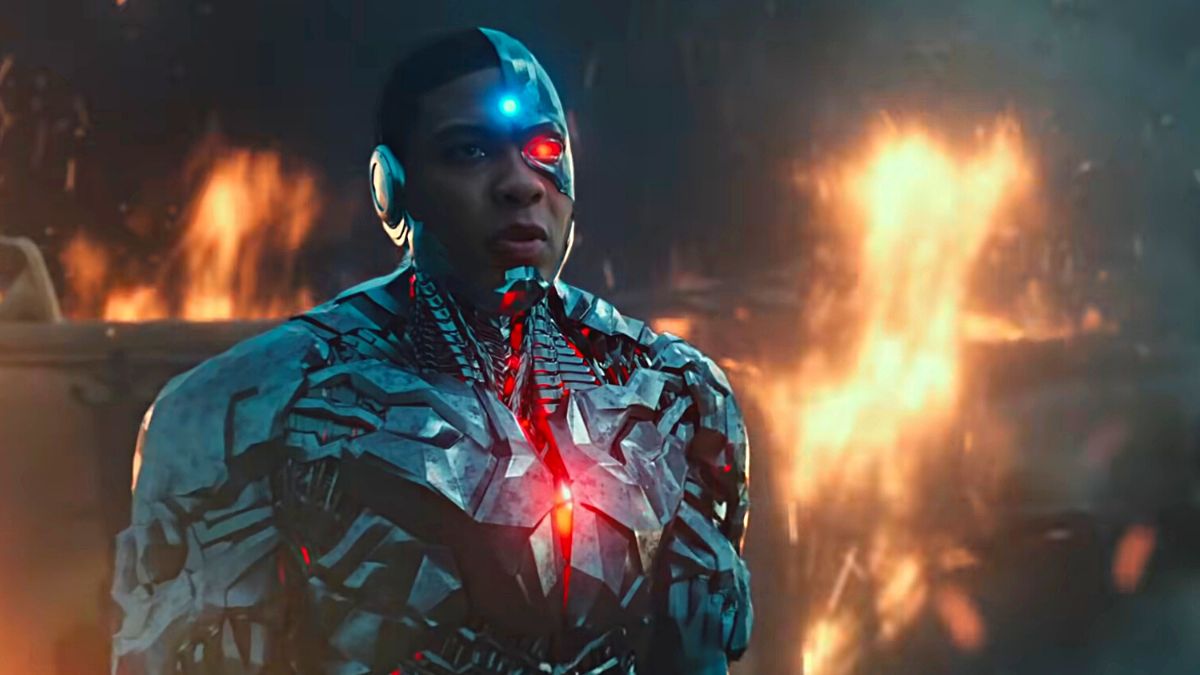 Ray Fisher has been heavily critical of DC and Warner Bros since he starred in Justice League. His calls for a formal apology continue, with him accusing DC Studio’s newest leader, James Gunn, of not being genuine in his apology in addressing Joss Whedon’s abusive accusations.

Fisher posted a tweet accusing Gunn of “refusing to apologize” for toxic behavior in DC and Warner Bros. He shared a series of old tweets where Gunn acknowledged the toxic environment in 2022 and that he shouldn’t have liked Alan Tudyk’s tweet since he had no idea about the situation and has apologized.

However, since Gunn was hired to take over DC Studios with Peter Safran, Gunn’s tweet acknowledging his actions was deleted from Twitter.

However, Gunn didn’t delete his tweet on purpose. The DC director replied to a fan back in November that his old tweets are automatically deleted after a while. Perhaps this was done due to how he was fired from Disney due to his old posts and is now taking precautions just so it doesn’t happen again.

Fans are now calling out Fisher to apologize to Gunn since he made the mistake of assuming DC’s newest leader wasn’t being genuine in his apology. They also want Fisher to take accountability for his mistake on Twitter.

Fisher has been very vocal about the toxic environment in Warner Bros and DC since 2020. The actor claimed that Whedon was toxic and abusive on the Justice League set after Zack Snyder left the project. Even when DC and Warner Bros announced a “change of regime,” Fisher still called out the production company, demanding an apology.

Fisher currently hasn’t addressed his mistake and his tweet is still currently on his page. At the same time, Gunn has not yet replied to Fisher’s tweet.