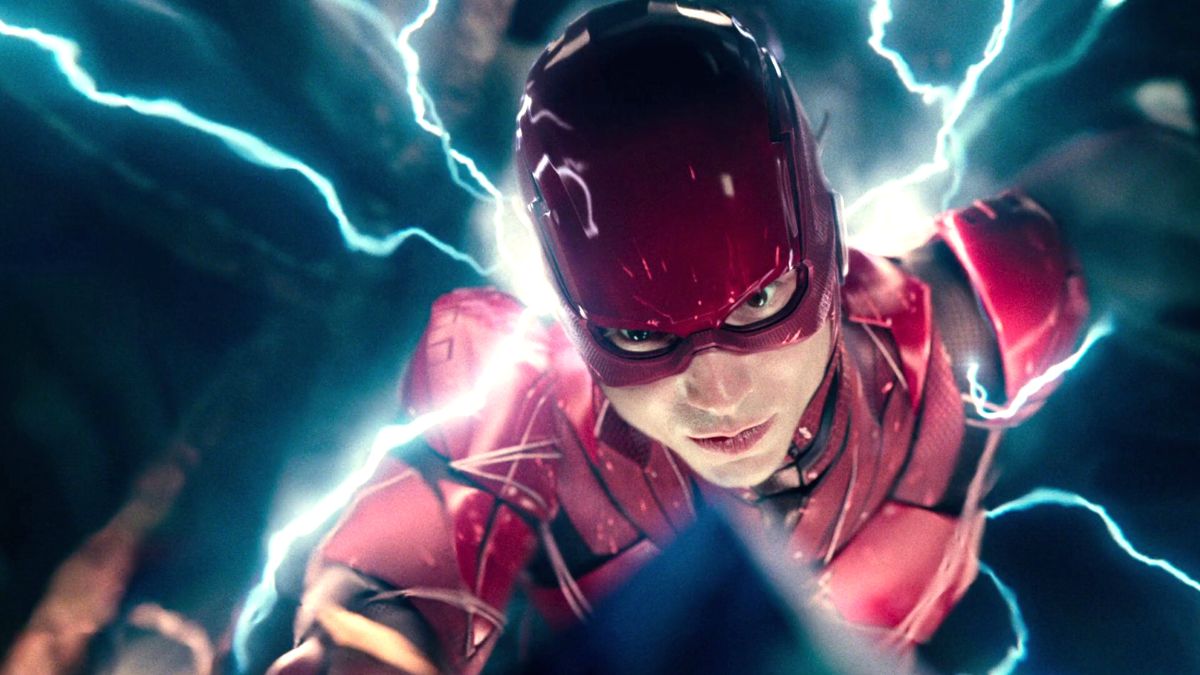 New year, new DC film shenanigans with The Flash drawing ever closer, but it may not be the last we see of Ezra Miller as the character — and fans are not happy they could stay.

Most things that get greenlit at Warner Bros. Discovery seem to face the axe before they’re released, but somehow the perenially controversial Miller-led film The Flash has kept its release. This is despite its lead being charged with assault, potential kidnapping, burglary, choking, and a series of other unhealthy stories.

So imagine the shock of DC fans following a Variety report which mentioned Warner Bros. was still thinking of continuing with Miller in the role of Barry Allen. Nearly everything has been axed or put on hold, except for this and Aquaman and the Lost Kingdom. Fans are understandably not thrilled with the news, with a general sense of shock taking over Twitter.

While the report did stipulate there was “some” support from Warner Bros., “some” support is still a lot more than any on Twitter would ever afford them.

Even without thinking about Miller’s very public misdeeds, who out there has been clamoring to see more of them in this role? In the screen time he’s been afforded, there are very few likable traits or even characters found. This version of Barry Allen feels outdated, and it’s only a few years old.

Throw into the mix, yet again, what has been canceled — one could be left wondering about who makes decisions at DC. With Henry Cavill gone, no plans for Wonder Woman, but openness for Miller to reprise. The other person to blame, and yes this is a long shot, but Dwayne Johnson.

Variety’s report spoke of the tension in DC caused by The Rock and the financial failings of Black Adam. Speculating entirely, but the money issue may be why Miller will continue — the contract might not be one the studio can cleanly terminate.