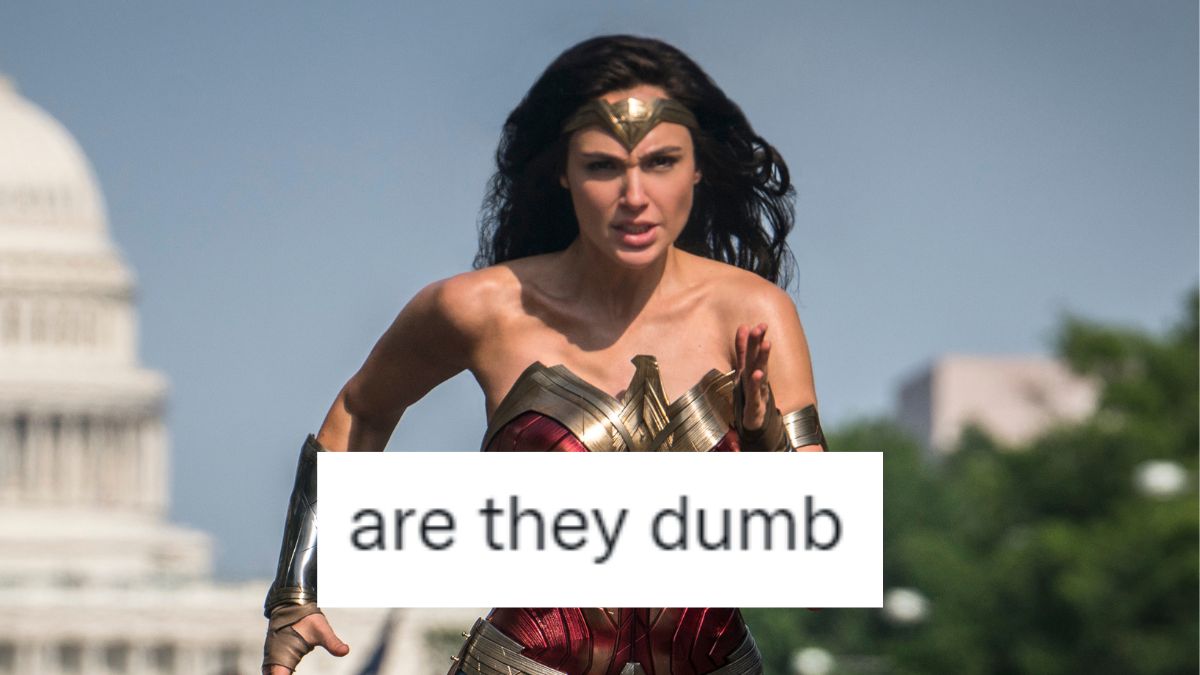 Whatever goes on in the studio meetings at DC and Warner Bros. Discovery must be interesting, with fans outraged over reports Wonder Woman is not part of the studio’s plans.

Arguably DC’s best movie in the SnyderVerse era was 2016’s Wonder Woman with Gal Gadot in the titular role. Smart, simple, and well-written, it seemed like the dawning of a new age for the then-DCEU. Since those heady days, so much has changed as DC’s trinity has been either recast or left to languish.

Thanks to a report from Variety that has detailed the complex decision-making and tensions behind the scenes at Warner Bros., Wonder Woman’s future has come to light. Unfortunately, it’s far from good news. The studio is happy to leave the character on the shelf for several more years, with her not expected to play a part in the first phase of stories.

The response has not been positive from fans, with it yet another example of DC’s inability to keep any consistency or fan goodwill intact. Wonder Woman is DC’s most famous superheroine, and possibly the greatest female superhero ever. Given their competitor Marvel’s current slate, it’s a bizarre choice.

The Wonder Woman situation was not helped by Wonder Woman 1984‘s commercial and critical failings, with Warner Bros. looking to stop the hemorrhaging of money seen again recently with Black Adam.

Even with the financial situation considered, it’s odd to think DC doesn’t have plans to continue the canon of Gadot’s series. Patty Jenkins denied she walked away from Wonder Woman 3 in Dec. 2022, with her implying she was pushed out of the project. Maybe this is a classic case of studios putting feelers out for fan reaction for actually making decisions. We can only hope.