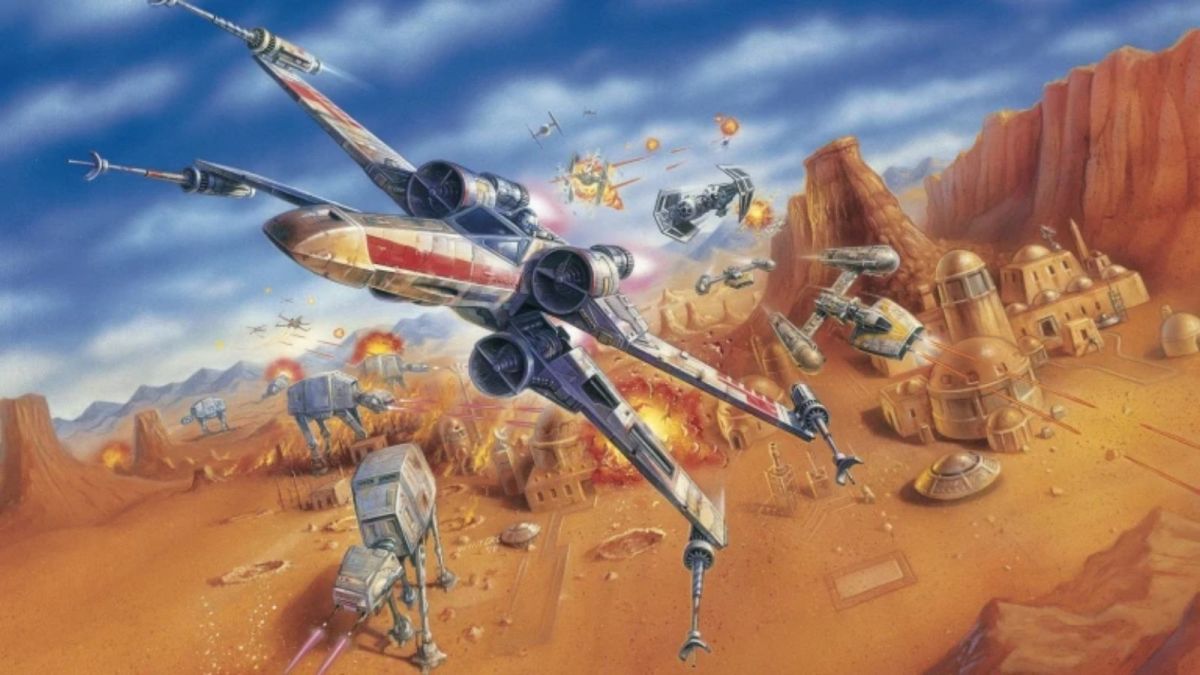 Patty Jenkins has given fans her side of events on a number of her upcoming projects, with her addressing the future of Star Wars: Rogue Squadron.

Following reports of her allegedly walking away from Wonder Woman 3 and rumors of her Star Wars spin-off being completely axed, she took to her social media to clear the air and explain what has been happening behind the scenes. Not only are the rumors of her leaving Wonder Woman 3 untrue, she also set the record straight on Rogue Squadron.

Jenkins initially left Rogue Squadron following what she called a “long and productive development process” due to her commitments to Wonder Woman 3 and her intent to not cause any further delays to her trilogy-ending film. Lucasfilm then offered her to stay on for Rogue Squadron once she finished her work on Wonder Woman.

Rogue Squadron has been in “active development” ever since, but she is completely unsure if it will result in a finished product anytime soon. She put the shelving of Wonder Woman 3 put down to the massive changes happening within DC, so it could spell good news for Star Wars fans.

Jenkins had said in the past the film would be inspired by the video game of the same name, as well as the books which chronicled the lives of X-Wing fighters during the era of the original trilogy. The game saw players take on the role of Luke Skywalker, though it feels unlikely the film will.

Instead, if it does go ahead, it’ll likely be similar to Rogue One with a completely new cast of characters. It’s been three years since the last Star Wars film was released, with the franchise happy enough to call Disney Plus its home for the last while. Potentially Rogue Squadron could go the way of Obi-Wan Kenobi and end up on streaming instead of cinemas.