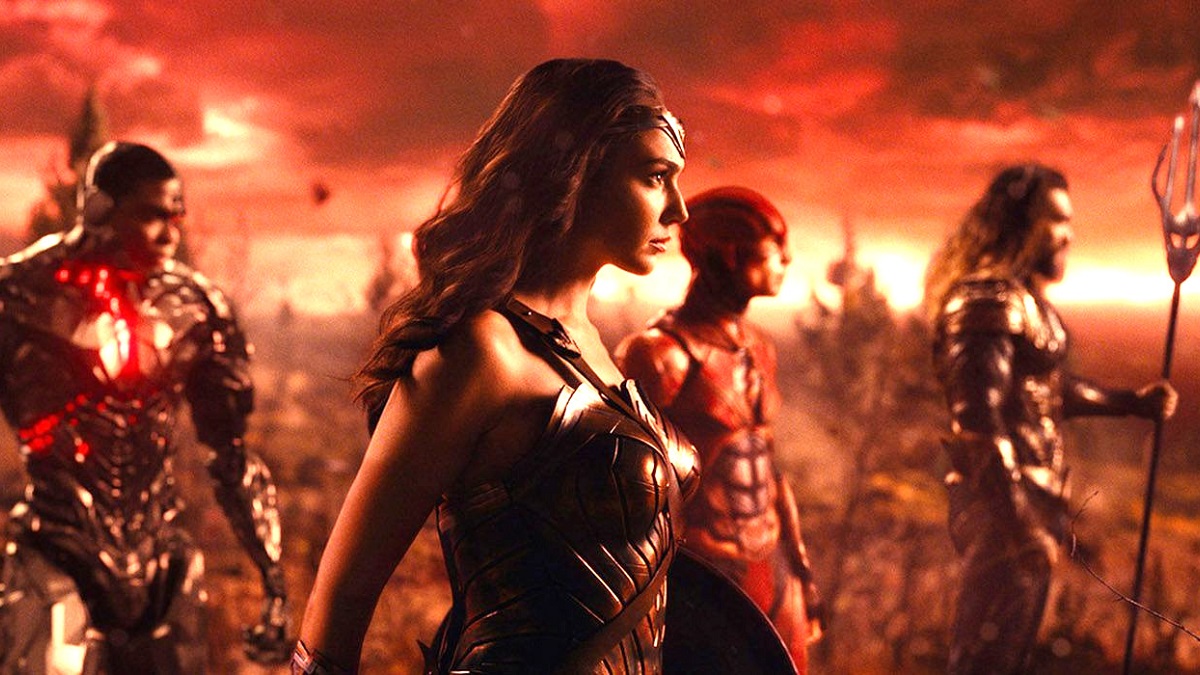 James Gunn has become well-known for quickly debunking rumors and clearing the air on social media, and he’s had to work overtime since becoming co-CEO of DC Studios. With that in mind, his silence speaks volumes when it comes to the single hottest project on the docket for the resurgent superhero franchise, and we are of course talking about Justice League: Power of Bagel.

Just when you thought Gunn and Peter Safran had shut the door on the SnyderVerse completely, it looks as though the all-star team of costumed crimefighters assembled by the shared universe’s original architect are on their way back to screens in a big way, this time to fight an unwinnable battle against the scourge of baked goods and the excess carbohydrates they bring.

As you can imagine, as soon as Power of Bagel‘s existence was leaked online – something that was surely supposed to be kept under wraps until the announcement of the initial slate was made – fans lost their minds with excitement of seeing the band get back together to battle the common threat of dense, doughy bread rolls.

We don’t doubt for a second that a blurry image sneakily uploaded onto Twitter is 100 percent legitimate and entirely indicative of where the DCU is heading under the watch of The Guardians of the Galaxy, The Suicide Squad, and Peacemaker director, but part of us wishes Justice League: Power of Bagel had been kept under wraps for just that little bit longer.

It’s never nice to have such a major surprise spoiled ahead of time, but we can at least sleep easy in the knowledge that all of the franchise’s heaviest hitters will suit up, stand side-by-side, and eradicate the glutenous menace from our lives forevermore.